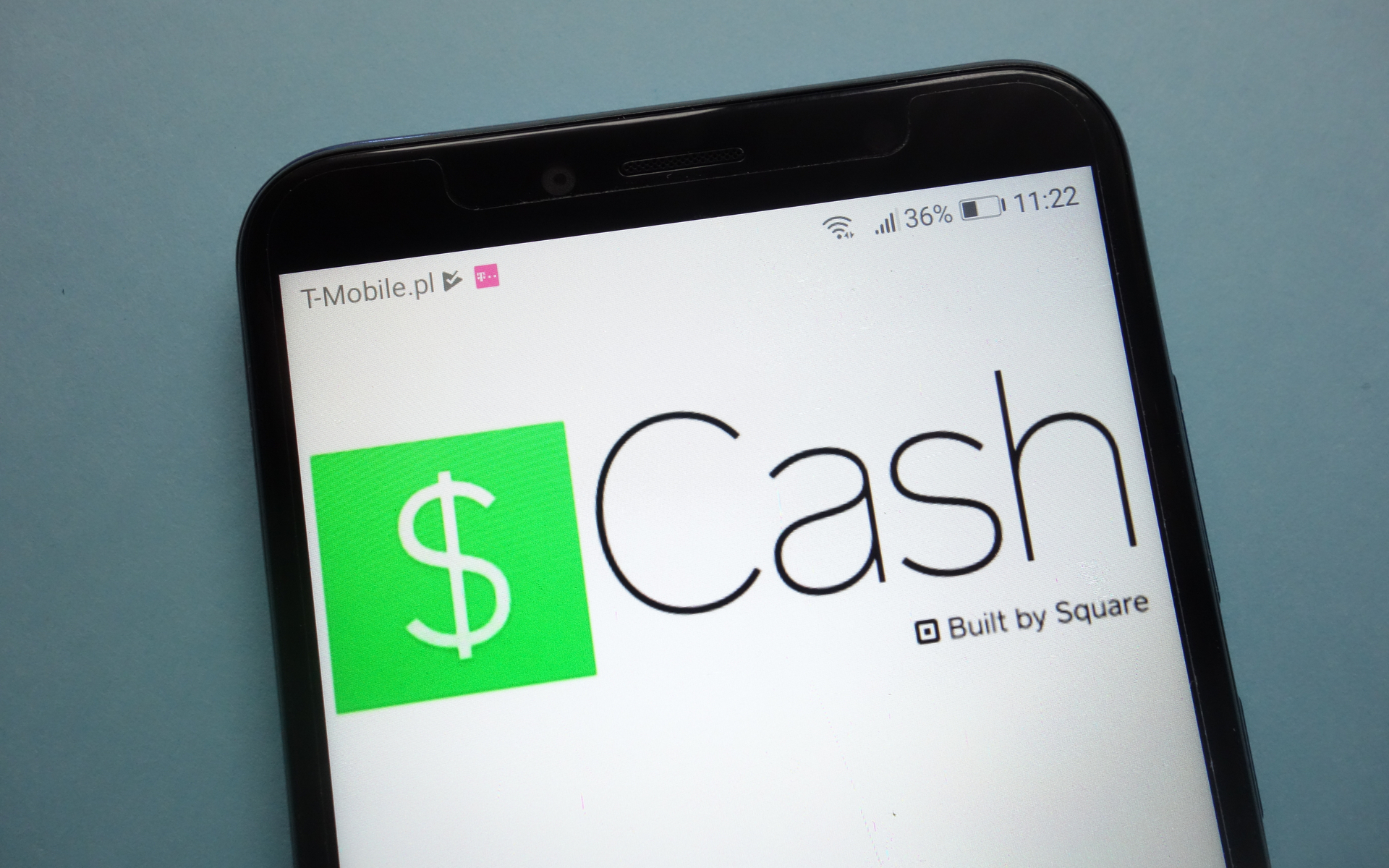 Square’s Cash app reported record Bitcoin revenue once again, in its Q1 2019 earnings report. If growth continues at this rate, there could soon be 2 BTC bought on Square Cash for each one mined.

Jack Dorsey’s financial services provider, Square, posted another quarter of record BTC sales through its Cash app. In its Q1 2019 earnings report, it announced $65.5 million in bitcoin revenue for the quarter; up almost 25% on the previous quarter’s record sales at the time of $52.4 million.

Crypto-analyst, Yassine Elmandjra, extrapolated data at the current growth rate to give projected figures for the next eighteen months. 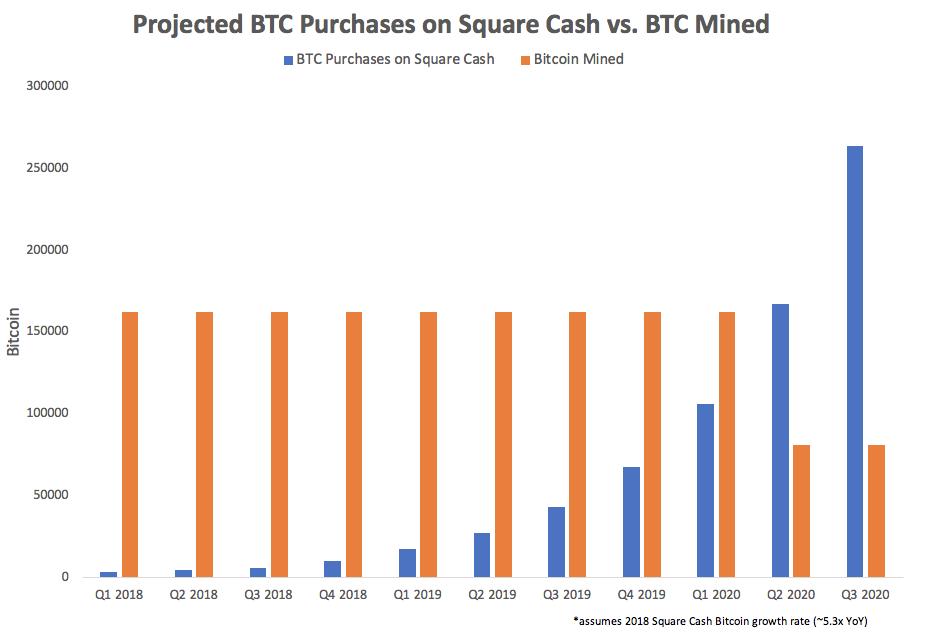 She discovered that, should growth continue at the current rate, after next May’s reward halving sales will be twice the amount of BTC being mined.

In fact, Square Cash bitcoin sales would likely reach parity with the mining reward just before the halving. That would lead to the 200% figure immediately following the halving, and a potential tripling the following quarter.

And When There’s More Demand Than Supply

Which would mean only positive things for price; and this is only considering BTC sold through Cash app. This level of growth is likely to be mirrored in increased Bitcoin adoption across other platforms, pushing prices ever higher.

This is all, of course, on the caveat that the current growth rate mustn’t run out of steam.

But who is to say it needs to? Jack Dorsey seems keen to champion Bitcoin, and certainly has the kind of reach which could make a real difference to uptake. Furthermore, he has already put his seal of approval on Lightning Network, with a view to incorporating LN payments into Cash app.

On top of this, he recently revealed his plans to pay Bitcoin developers to build out an open source ecosystem for the currency.

Will Cash app continue to grow its Bitcoin users? Share your thoughts below!