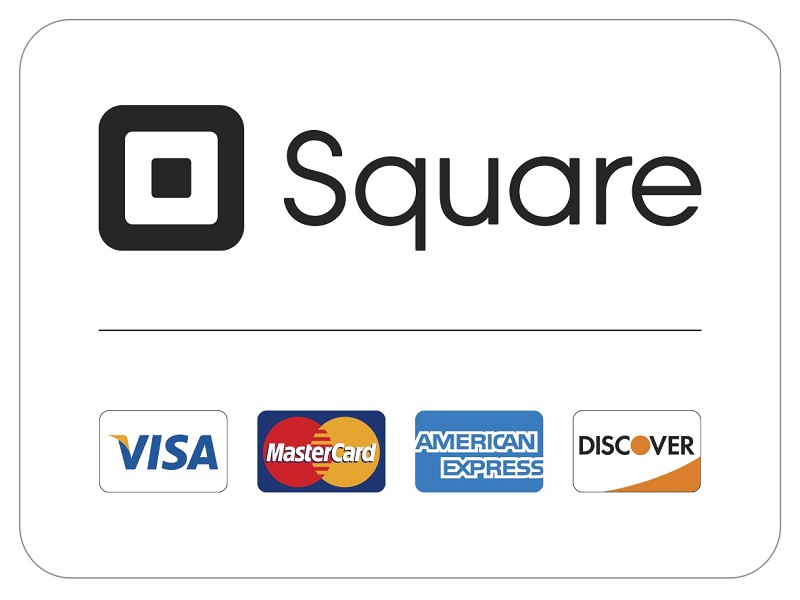 It is no secret that any type of card reader can be used for both legal and illegal activities. Making credit card payments in most countries involves either the customer or cashier to swipe the card through a card reader. Square, a company, known for its credit card payment processing capabilities, faces some security concerns as far as their Square Reader device is concerned. 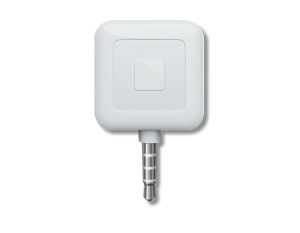 With technology evolving at a rapid pace, a lot of focus is being put on making the entire payment experience more convenient for customers. As a result of that ideology, applications and hardware have been released allowing anyone in the world to process their own credit card payments on-the-go. But once the security vulnerabilities start coming out, there is a lot of reason for concern.

Square, one of the more popular credit card payment processors in the US, created a hardware tool for consumers and merchants to process card transactions regardless of what device they were carrying on them. Dubbed the “Square Reader”, this small add-on tool is plugged into the headphone jack of a person’s mobile device, and will act as a credit card reader when combined with the Square software.

And this is exactly where the problem lies, as security experts discovered a major vulnerability with the Square Reader. Physically disabling the encryption of this add-on device will change this the Square Reader from a card reader into a card skimmer. It goes without saying this poses a major security risk to any credit card user swiping their card through a Square Reader.

Granted, Square officials have indicated that an altered Square Reader will not work with the official application, as it always verifies whether or not the encryption is enabled. But this also brings forth a new problem, as not every consumer checks the software running on the mobile device presented to them. This leaves the door wide open for fraudulent credit card transactions in the [near] future.

At this time, the actual threat to card customers is relatively low, so there is no reason for widespread panic just yet. However, at the same time, this development shows consumers once again how insecure card payments really are. The time has come for a new type of frictionless payments, and Bitcoin could be a serious contender in that space.

Bitcoin Is A Viable Alternative for Square Payments 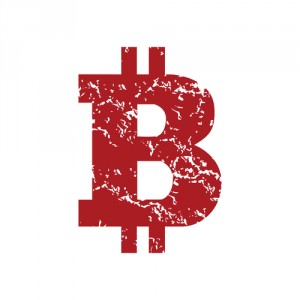 For merchants who are using the Square service, a viable alternative to card payments is just around the corner. Back in September 2014, Square indicated their engineers are working on expanding the Register service to also accept Bitcoin payments. Bitcoin transactions are more secure than credit card payments, while charging lower transaction fees and offering nearly instantaneous transactions.

By the look of things, there is no better time than now for Square to unveil the upgraded Register service, allowing merchants the choice of what types of payment to accept. A cheaper, more secure and viable alternative to card payments has been around fox six years, and security flaws like these prove the point as to why we need options such as Bitcoin.

What are your thoughts on this major flaw in Square Reader? Let us know in the comments below!