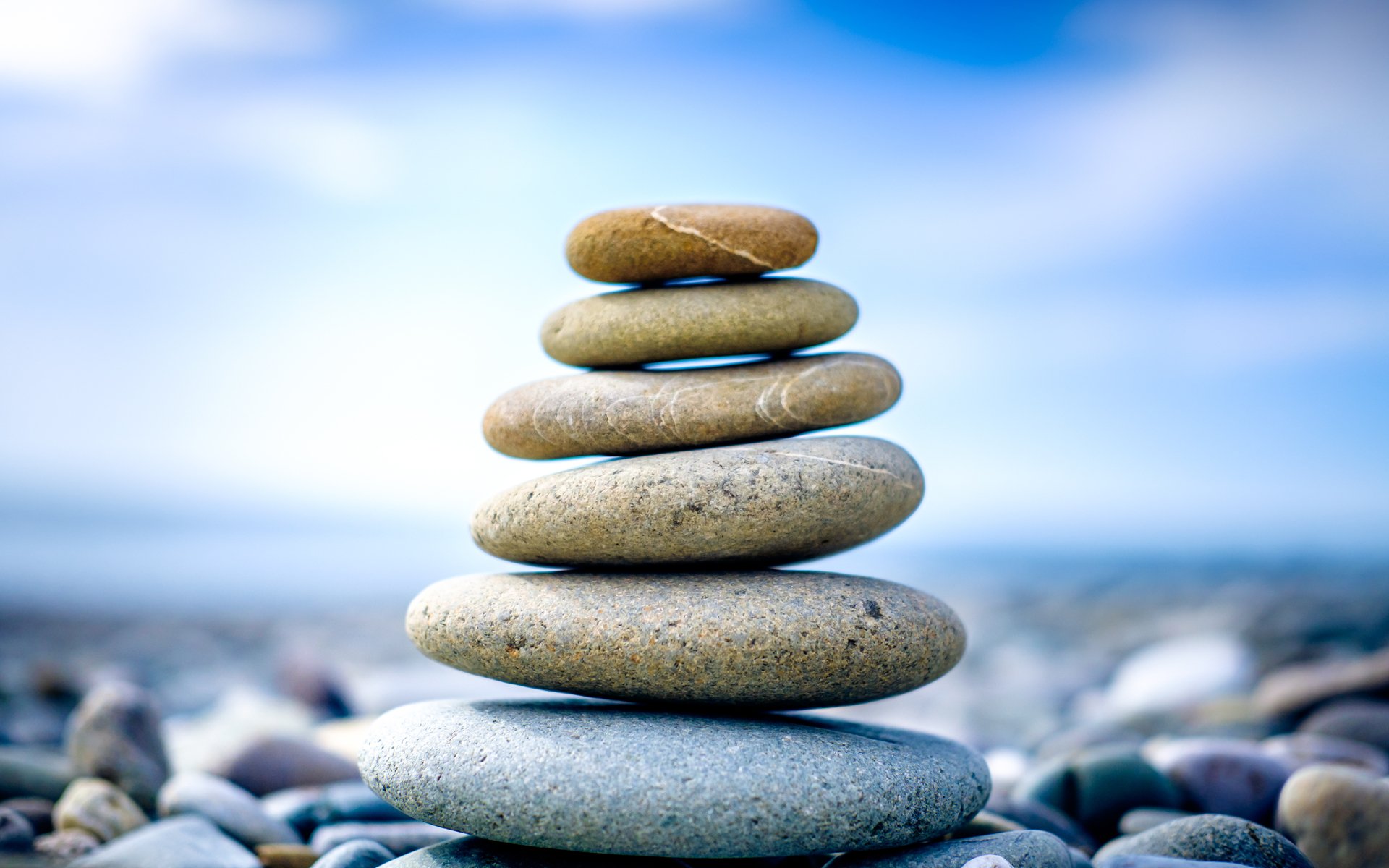 Stablecoins, cryptocurrencies pegged to external values outside of the cryptocurrency market, have been all the talk lately, especially in the recent market pullback. Tether, the biggest stablecoin pegged to the US dollar, has recently come under fire due to a lack of transparency.

Let’s face it, the cryptocurrency market, in general, is far from stable. Over the past 6 months, the market cap of the cryptocurrency space has been a gut-churning rollercoaster ride from one hundred to eight hundred billion dollars and everywhere in between.

Compared to traditional markets, the cryptocurrency market has faced magnitudes more volatility than these traditional markets. On an average day, stock markets often see single percentage movements, while cryptocurrency markets have become used to seeing 3-5 percent movement days. This may be due to the fact that the industry is in its infancy with sentiment being widely varied between different countries and organizations.

Volatility and risk have been found to be the primary reasons why more conservative retail investors still have not dipped their toes into the cryptocurrency market. Traditional markets and their respective investors often try to avoid volatility as a high volatility factor will often damage profits and the security of funds.

As a direct result of this volatility, which has become commonplace in the cryptocurrency market, blockchain developers have begun creating and working with cryptocurrencies that are pegged to values which exist outside the blockchain industry. The main examples being Tether and the DAI token which have both been key players in this newly founded cryptocurrency sub-sector.

Now that the market has learned that $ETH can also go down- and down a bunch, I see a new use case for #StableCoins. $HAV @havven_io @therealbasecoin @FragmentsOrg @MakerDAO should add #ICO functionality which would remove the volitility of the ICO's 'war chest'

So What Are Stablecoins?

As alluded to earlier, stablecoins are pegged to the value of an asset outside the cryptocurrency and blockchain space that is stable or at least more stable than other assets. The biggest stablecoin by market cap, Tether, is pegged to the value of the United States dollar. That means that at all times, Tether should be trading at just around $1.00 USD. The reason why it continues to hold that dollar price points is due to the fact that Tether claims to have a US dollar for each Tether coin issued.

Other projects will allow for you, the consumer, to buy a token based on other assets such as gold, oil, and habanero peppers. These cryptocurrencies, some of which are still in the works, will allow investors to invest in a wide variety of assets while still benefiting from the transparent and efficient aspects of a blockchain.

So why would people need to own and use a cryptocurrency which is backed to the common US dollar?

As mentioned earlier, these stablecoins often provide the same benefits which blockchains provide but with a vastly larger amount of stabilization in the price of the cryptoasset.  Additionally, trading your ‘normal’ cryptocurrencies to Tether coins, or ‘tethering’ as it more well known on online forums, has become a way in which people have been able to take shelter in bear markets.

When you trade into Tether coins, you are essentially shorting the cryptocurrency market. By converting your traditional cryptocurrencies into Tether or another market equivalent, you remove the risk of portfolio value fluctuation.

Let’s say you sell 1 Bitcoin at $10,000 for 10,000 Tether. Then the price of Bitcoin drops down to $5000, you can then buy 2 Bitcoin for the same 10,000 Tether. This is, in essence, a short play on the cryptocurrency market as you benefit from buying on a market decrease. Many investors have begun using this strategy when bear signals have become prevalent in the space. Tether has proven themselves to be a reliable way which investors can use to maintain profits in bull runs, like the one seen late last year.

Is it All Sunshine and Rainbows?

At the time of writing, Tether’s market cap has reached over $2 Billion US dollars and continues its relentless growth with the overall market. Recent document leaks have shown that Bitfenix is closely linked with the Tether organization and critics worry that Tether is a way which Bitfenix and affiliated parties can help pump the market with artificial methods. These files have shown that the Bitfenix founder is also the founder of the Tether organization.

Although there is no clear regulation about relationships like this. There have been questions about conflicts of interest and insider information floating around.

Tether’s ability to procure these balance sheets and financial statements has been lackluster. There are some in the community who doubt that Tether actually has the assets to support the amount of Tether coins in existence. This rightfully led some to become worried about the imminent collapse of the Tether coin.

Every time Tether is ‘printed’, people further doubt the legitimacy of the funds which is so central to the purpose of these so-called ‘stablecoins.’ Just 2 weeks ago, over $300 million worth of Tether was created which brought up another debate about the legitimacy of the funds. As the Tether market cap continues to grow, it will only make sense that the Tether organization will have to release a statement regarding the funds to make sure that they can become fully transparent. 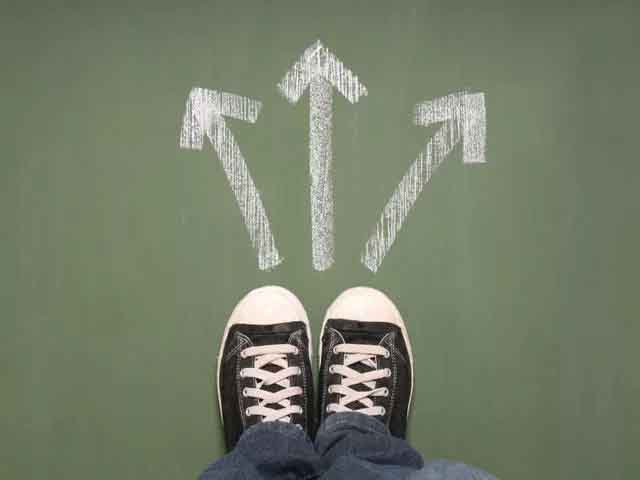 On the other hand, there have been other examples of stablecoins which have proven themselves to be trustworthy and fully transparent. Projects like DAI Token and TrueUSD have a much smaller impact on the market with relatively small market caps but still are important players in the stablecoin sub-industry.

DAI token works by using smart contracts on the Ethereum blockchain that allows it to maintain its value through dynamic interest rates and creating collateralized positions. DAI is created by the transfer of Ethereum to the DAI smart contract and then is collateralized to make sure that there are funds backing the DAI tokens. The reason why DAI stays stable at just around one USD is due to the fact that the dynamic interest rates investors can receive in return for holding DAI and a minor amount fees being taken which allows for there to be a stability around the price of DAI.

Some believe that this system is more superior to the Tether system as it serves more processes and applications. Like the rest of the cryptocurrency market, it makes sense that the market’s sub-sectors will have many different competitors so a large variety of stablecoins in the future will become necessary.

As blockchain and cryptocurrency adoption begins to spread, the market will begin to stabilize. However, it is clear that stablecoins will continue to be a good escape in bear markets and will allow for investors to keep their funds stable in volatile times. Additionally, the stable aspect of these specialized cryptocurrencies makes these stablecoins perfect for day to day use. In a sense, Tether is an entry-level cryptocurrency as the lack of any volatility at all makes it appealing for those interested in the industry.

What do you think about the Tether controversy? What makes a stablecoin reliable? Let us know in the comments below.