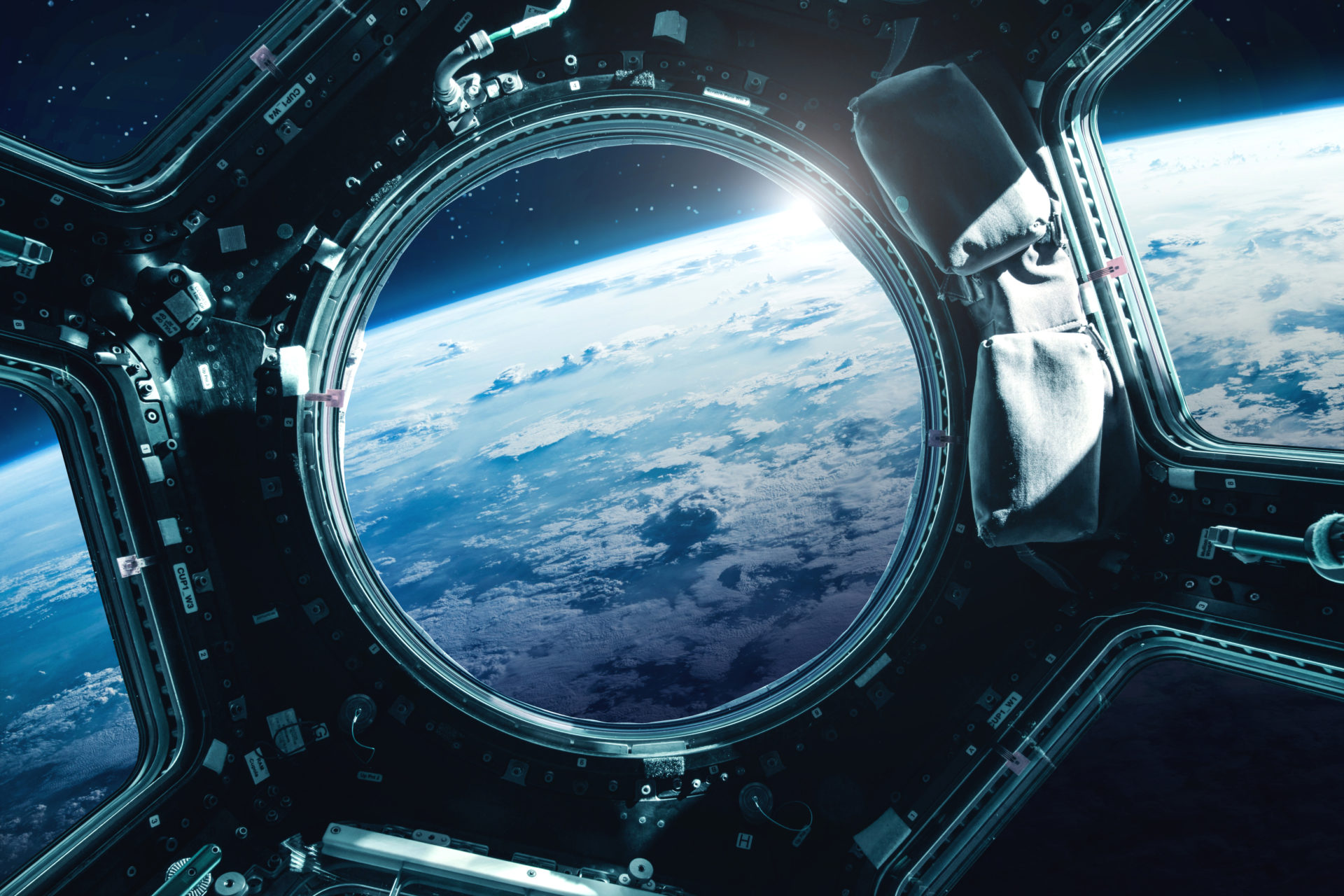 Stellar (XLM) [coin_price coin=stellar] remains one of the best performers during the last 7 days. Stellar has seen an increase upwards of 20 percent for the day, and more than 50 percent for the week, now standing as the sixth largest cryptocurrency.

Today Was a Good Day… Again

The last few days have seen serious price action, with the overwhelming majority of cryptocurrencies marking notable increases. The serious uptick was marked by Ripple’s (XRP) [coin_price coin=ripple] rally on Friday as the cryptocurrency managed to gain almost 100 percent of its value in a few short hours, briefly unseating Ethereum as the second largest cryptocurrency.

Stellar also managed to amass some serious gains during the last few days, and it continues to trade in the green. The cryptocurrency is now sitting at number 6 and it has gained a total of about 50 percent in the last seven days. For the last 24 hours at the time of writing, alone Stellar is up with about 20 percent.

Stellar is also the third best-performing cryptocurrency for the day.

Purportedly, the merger is going to increase the enterprise products, as well as the customer base to the global public ledger of stellar. It’s aimed at delivering a turn-key solution enabling different organizations to exchange, issue, and manage assets on Stellar’s public network.

Speaking on the matter, Jed McCaleb, co-founder of the Stellar Development Foundation and Lightyear said:

Chain’s team has led the market for enterprise adoption of blockchain technology, which is a critical component of building a future where money and digital assets move over open protocols. […] We are thrilled to be joining forces to help organizations build on Stellar.

What do you think of Stellar’s rally? Do you think its price will continue to increase? Let us know your thoughts in the comments below!