Stellar Leaps 12% Following Samsung Collaboration; Why a Bigger Uptrend is a Challenge 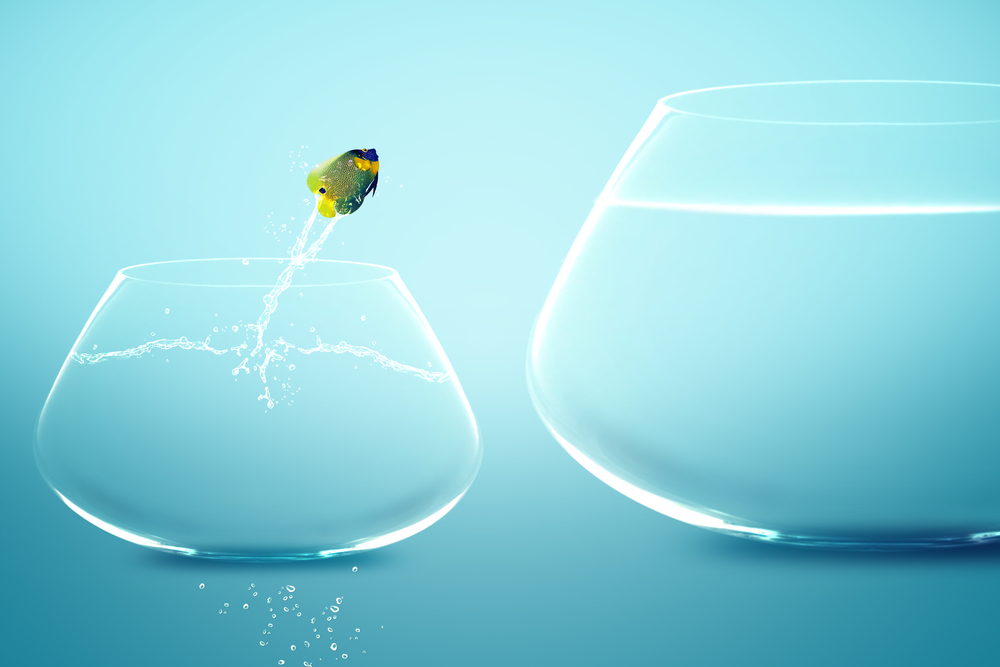 Stellar Leaps 12% Following Samsung Collaboration; Why a Bigger Uptrend is a Challenge

Stellar was stellar in the last 24 hours.

The fourteenth-largest blockchain asset (Ticker: XLM) rose by more than 12 percent to $0.1053, its highest level since July 2019. The jump came as a part of a prevailing upside trend that earlier saw XLM leaping by circa 80 percent from its local bottom. 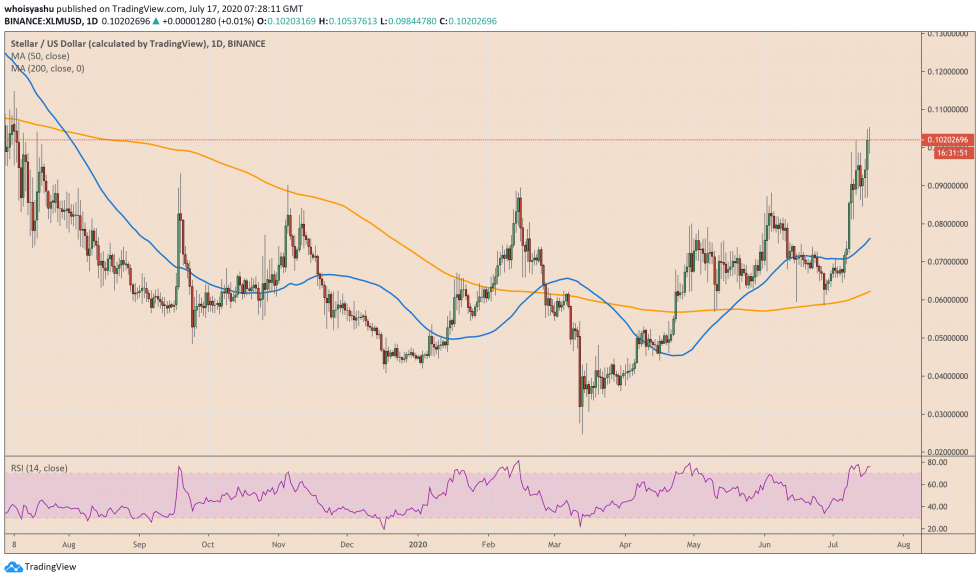 Stellar (XLM) price surged by circa 80 percent from its June low. Source: TradingView.com

The intraday rally also took cues from a favorable fundamental catalyst. On Wednesday, the Stellar Development Foundation (SDF), a nonprofit that oversees the support and development of the Stellar network, announced its integration into the Samsung Blockchain Keystore.

A press release confirmed that the collaboration would allow Samsung smartphone users to store XLM private keys on their devices. It would also enable Stellar ecosystem developers to build and deploy services on Samsung Galaxy phones.

“With this integration, we’ve opened up to a new network of users that can benefit from the combined innovation of Stellar and Samsung,” said Denelle Dixon, CEO and Executive Director of SDF.

The inclusion of a globally recognized brand like Samsung helped XLM’s interim bullish bias. The cryptocurrency jumped by as much as 14.60 percent on the day of the announcement, albeit choppily. Nevertheless, the upside trend picked momentum heading into the next daily sessions.

As of Friday, XLM’s net week-to-date gains were 6.78 percent. In contrast, the top cryptocurrency Bitcoin was trading 1.80 percent lower. It is also safe to assume that traders looking to take a break from a flat Bitcoin opted to migrate part of their holdings to XLM for short-term returns.

The capital outflow from Bitcoin to Stellar, meanwhile, helped XLM/USD flip a crucial resistance level into support. That improved the pair’s short-term bullish bias, with an analyst predicting a continued upside trend in the coming sessions. 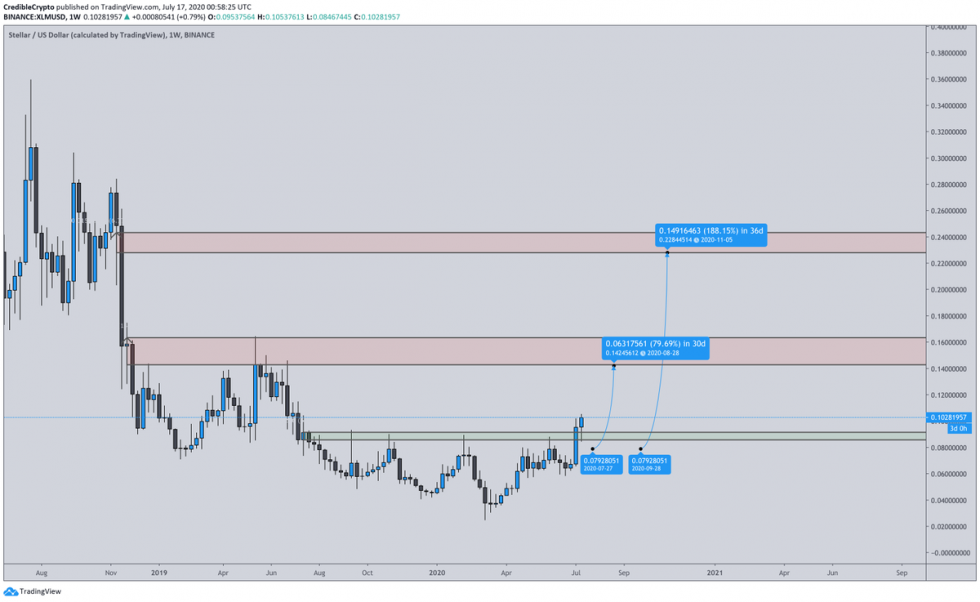 “We are literally just getting started. Flipped key weekly resistance into support. Upwards and onwards,” the daytrader commented on Twitter.

Next Coin to Pump: Stellar?

Veteran trader Peter Brand also raised speculation over the XLM rise with a chart that pointed to a major price reversal to the upside.

Will $XLM Stellar Lumens be the next alt-coin to pump? pic.twitter.com/7YUjUdqhCj

The chart showed XLM breaking out of a Descending Channel, a move that typically transforms into a breakout if accompanied by a rise in volume. Mr. Brandt did not discuss any upside targets for the token.