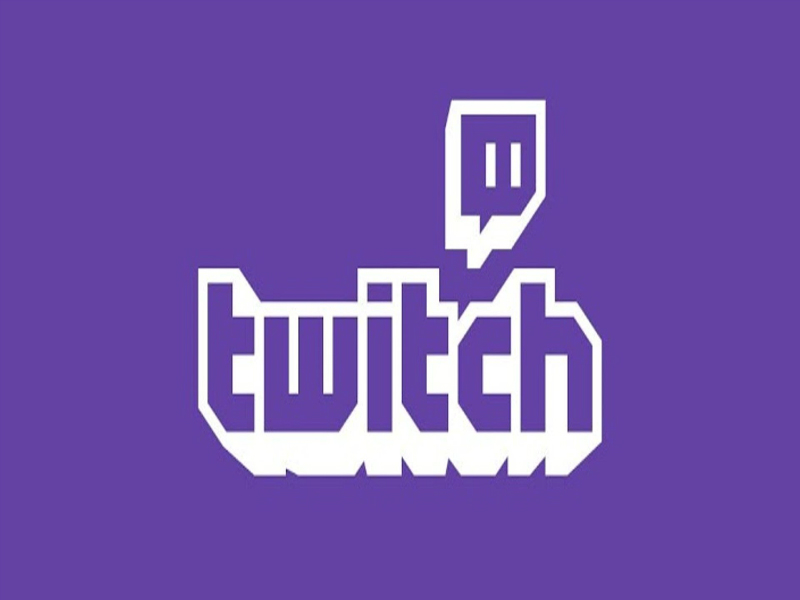 Streamium Can Benefit From War Between Twitch and Youtube Gaming

One of the major disadvantages associated with centralized services is how they can enforce exclusivity rules in certain cases. With the “war of game streamers” heating up between Twitch and Youtube, exclusivity deals are already being forced upon partners. Depending on whether or not individual streamers have monetized their game streaming, these decisions might be a determining factor. If only there were a decentralized solution to tackle this problem.

Twitch Throws Down the Gauntlet 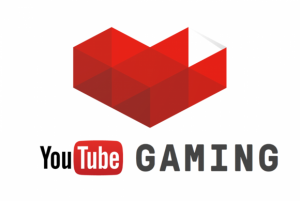 Over the past few years, the Twitch platform has become synonymous with live game streaming and even watching live e-sports events around the world. Users can view streams on all kinds of devices, in the video quality they prefer. As a result, the number of Twitch users has grown exponentially over the past few years and continues to do so.

However, that situation might change in the very near future now that Youtube has launched its own live game streaming service. The battle for viewers, subscribers, and partners is in full effect, and important decisions will have to be made by all parties involved sooner or later.

In an effort to force the issue a bit, Twitch has been tying its most lucrative partners to exclusivity contracts. Most streamers will not be impacted by this decision unless they decide to properly monetize their game streaming through means other than relying on pocketing a percentage of subscription amounts.

Taking a closer look at the pre-existing Twitch Terms and Conditions tells us there was already a notice in place preventing users from using competing services to livestream gameplay. On the other hand, uploading broadcasts, or small clips of gameplay originally broadcasted on Twitch to other platforms — such as Youtube — has never been an issue.

That situation may be on the verge of changing, though, as Twitch becomes more vocal in terms of reminding its users about their legal obligations regarding the platform. How these obligations will be enforced remains shrouded in mystery for the time being. Some users question whether or not they can alternate between streaming on Twitch and Youtube, or if they will be forced to pick one and stay with it for an undisclosed period of time.

Youtube Gaming seems to be unphased by the decision made by Twitch to enforce loyalty upon their existing partners. The Youtube Gaming platform launched just a few days ago and has seen moderate success so far. But one thing is for sure: the competition between both game streaming platforms will heat up in the next few months. 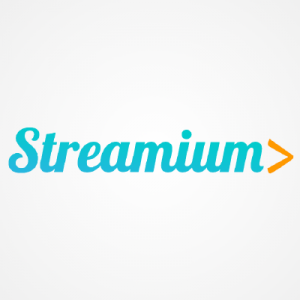 ndustry experts are worried about user poaching taking place in the near future. Several Youtubers have large followings, yet remain fairly dormant on Twitch. But there are also huge Twitch “celebrities,” who might get a better offer should they side with Youtube Gaming.  If anyone was still in doubt on whether game streaming is a lucrative business, they could receive that answer very shortly once “major signings” occur by either party.

As much as people like Youtube Gaming and Twitch, both platforms suffer from the same problem plaguing centralized services. Having the option, tools, and the legal leeway to force exclusivity out of current and future partners, as well as consumers, is another major indication of why decentralized services are badly needed.

On top of that, both Youtube and Twitch rely on payment methods that were never intended to be used over the internet. Credit card payments, either directly or through Paypal, are one of the most insecure ways of monetizing content, due to high rates of chargebacks fraud.

Streamium is a prime example of how a centralized live streaming solution can make a huge difference for all parties involved. There are no exclusivity deals, which may result in a slightly lower lucrative deal with advertisers. But on the other hand, there are plenty of viewers who can donate with a proper decentralized payment method, in the form of Bitcoin.

Given the “war” between Twitch and Youtube Gaming, there is no better time than now to explore other available options for game streamers. Streamium has been live for quite some time now, even though the service has never been properly “stress tested” in terms of combined viewership and number of people streaming.

What are your thoughts on the decision by Twitch? How will it affect Youtube Gaming? Do you see Streamium making headway because of this? Let us know in the comments below!