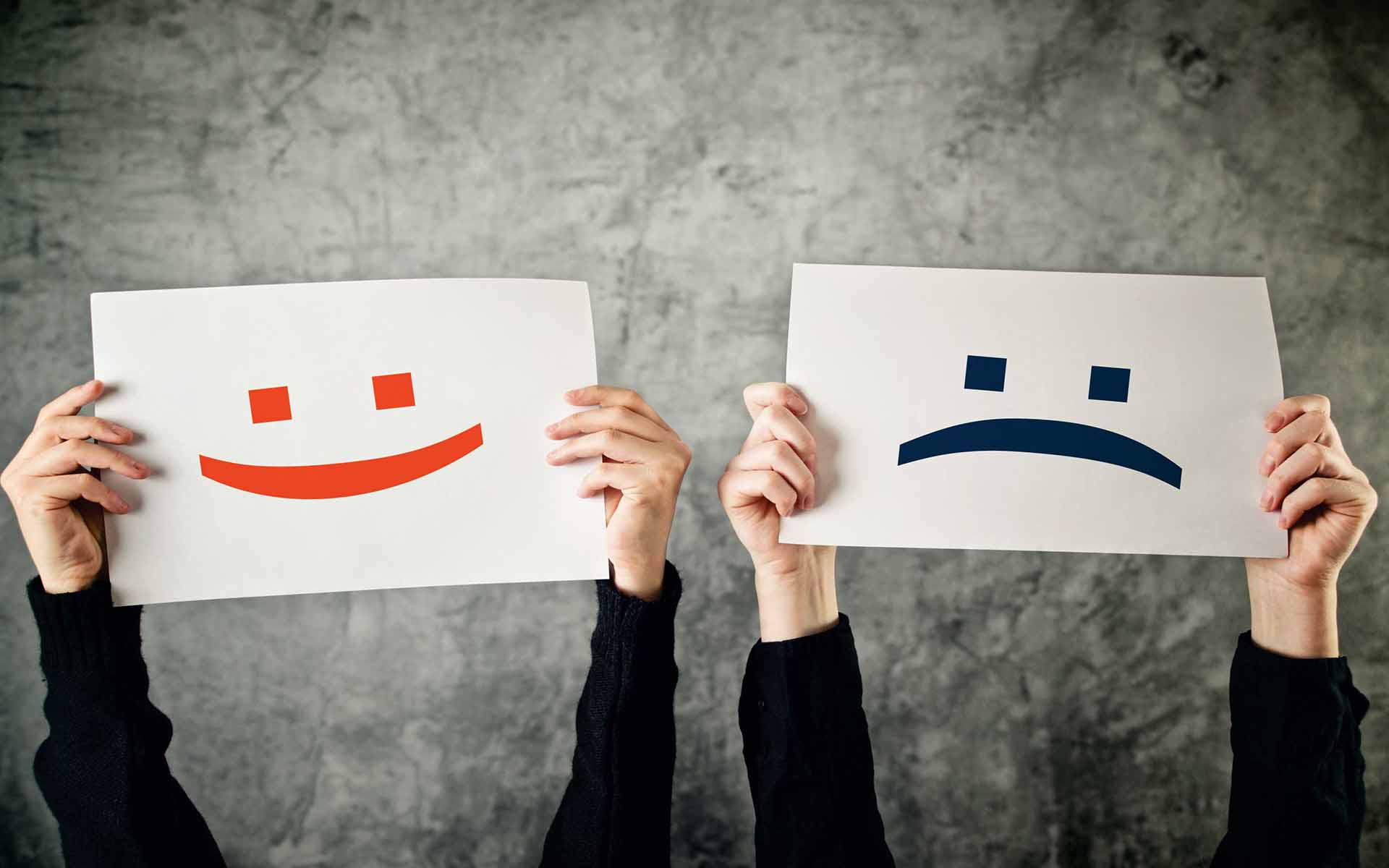 A recent study by the Warwick Business Schools claims that the whims and caprices of investors dictate cryptocurrency prices. The study, also claims that economic indices do not play a significant role in shaping the market dynamic. In short, cryptos are only worth as much as people are willing to pay for them.

Assistant finance professor at Warwick Business School, Daniele Bianchi, is the author of the research paper. The study considered the top 14 cryptocurrencies based on their market capitalization. The primary conclusion drawn was that hype and emotions played the most significant roles in determining whether the price of a cryptocurrency rises or falls. According to Bianchi:

There is research showing limited similarities between Bitcoin and gold but looking across the 14 biggest cryptocurrencies the high volatility of their price means that they can hardly be seen as a reliable savings instrument in the short-term, let alone the long or medium term. 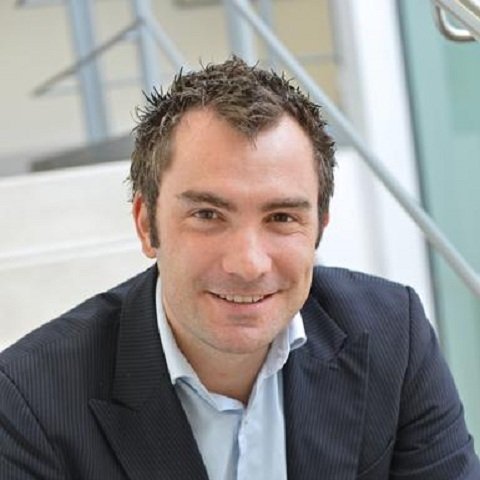 According to Bianchi, unlike the USD whose value is predicated on many parameters like trade deficits and interest rates, cryptocurrency prices are based on sentiments regarding the platform and the projects built upon them. Bianchi also added his voice to the crypto bubble narrative saying that the market bears striking similarities to the dot-com bubble of the late 90s and early 2000s.

Thus, he expects many of the present day digital token projects to collapse once the bubble bursts. The finance professor then said that crypto investors, therefore, have to find the Amazon of the crypto market. This preceding statement is a reference to the fact that Amazon was one of the few firms to survive the dot-com crash.

Offering his views on the matter, Iqbal Gandham, the managing director of eToro acknowledged the role of investor sentiment. According to Gandham:

Customer sentiment is really important when it comes to new technologies and cryptocurrencies are no exception. In addition, clarity of regulation which currently is a moving target does affect prices and also sentiment. Personally, having a relatively stationary price for a few months is a positive, it gives time for the industry to mature.

In essence, Gandham is saying that investor sentiments alone do not account for the value of cryptocurrencies. While on the subject of value, the USD and many other fiat currencies operate on faith, a belief in the ability of the government to maintain the value. If that isn’t investor sentiment, one wonders what is?

Where do you stand on the cryptocurrency value debate? Do you believe cryptos have no intrinsic value? Let us know your thoughts in the comment section below.