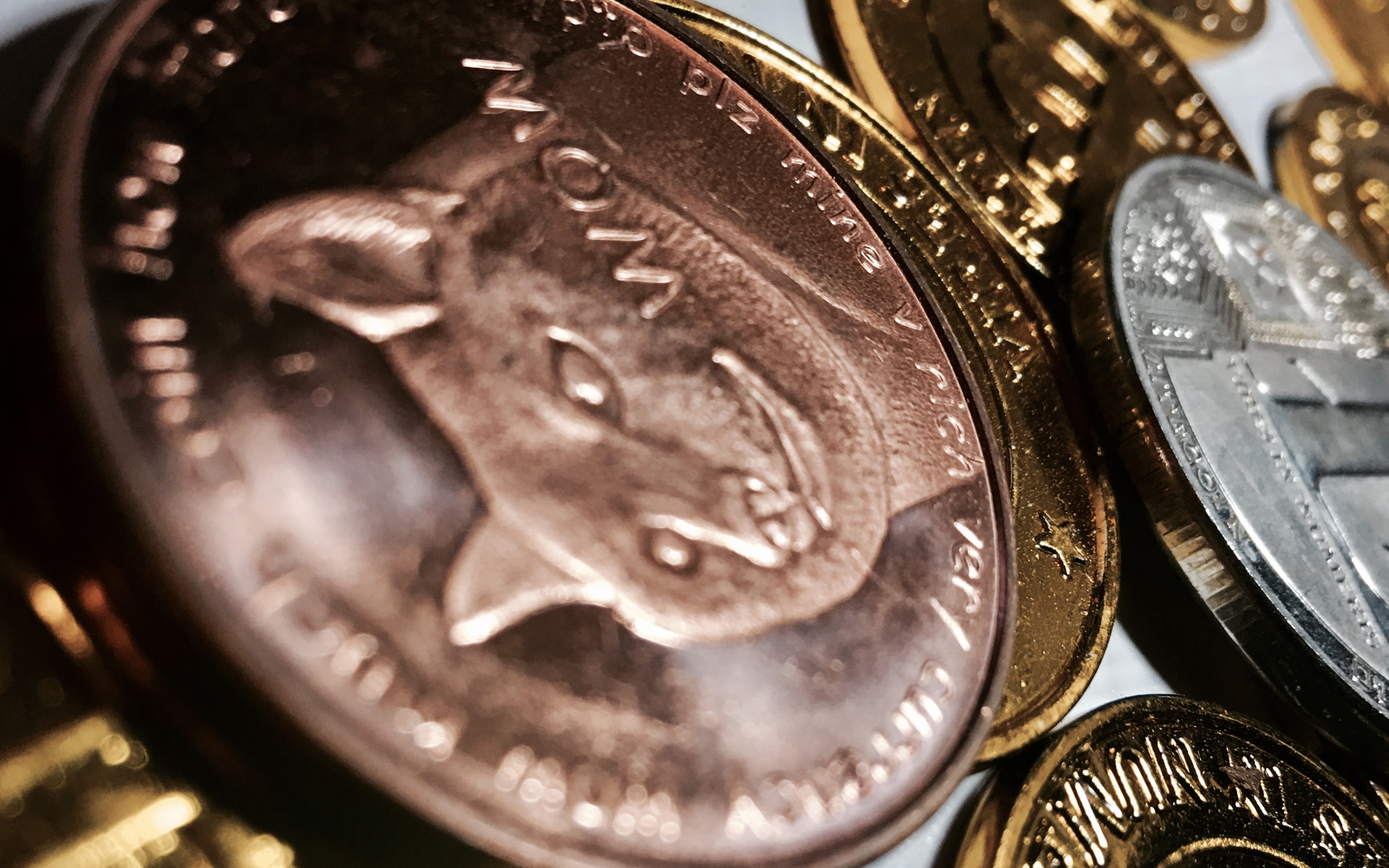 Bitcoin Cash may be in the spotlight as cryptocurrency markets tumble, but some have already played down the altcoin’s importance – even compared to Dogecoin.

Much Ado About Forking Nothing

While commentators from social media pundits to mainstream media networks focus on the Bitcoin Cash (BCH) [coin_price coin=bitcoin-cash] hard fork to explain the sudden return of volatility to cryptoassets, the extent to which markets are overreacting may already be plain to see.

As data from Coinmetrics shows, for all the publicity, rumors and speculation generated by its hard fork, scheduled for November 15, Bitcoin Cash still processes less than half as many payment transactions as meme-themed DOGE [coin_price coin=dogecoin].

The underperformance of BCH as a preferred method of payment is nothing new, Bitcoinist previously reporting on DOGE’s perennial popularity earlier this year. Note, the big spike in BCH transactions in September was due to a network stress test. 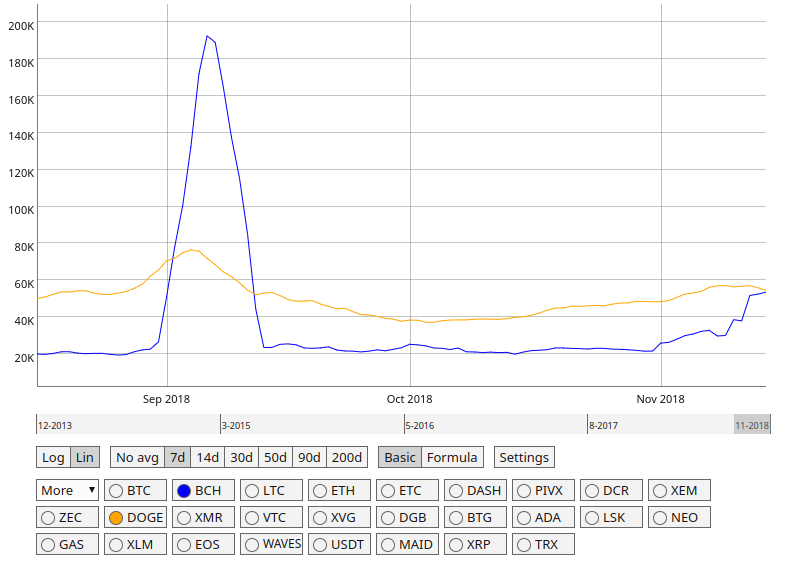 In the hours leading up to the hard fork meanwhile, rhetoric from both within BCH’s two competing camps and outside the community continues to gather momentum.

While much is yet to be decided about how BCH will look after the fork, multiple rumors focus on how proponents of Bitcoin Cash ABC and Bitcoin Cash SV plan to gain enough mining power to stay afloat.

ABC’s Roger Ver plans to force his mining pool members to mine the ABC chain, a move which fellow supporter Jihan Wu could repeat for pools controlled by his Bitmain mining giant.

At the same time, confusion reigns over whether Wu will deploy thousands of extra mining rigs in order to boost ABC’s clout.

For Ver, Wu and SV’s Craig Wright, however, it appears to be business as usual.

“Just a reminder,” Wright wrote in one of many tweets over the past 24 hours about his rivals’ mining plans.

“If Jihan and Roger break their contracts and direct BTC miners of users to BCH for a day… We will help you start a long messy class action.

“No (socialists) telling you what your systems do[.]”

Wright further called John McAfee, who has weighed in on the situation himself, a “conman and a scammer.”

In a separate development, Bitmain has allegedly denied that Wu is unable to make executive decisions since a board reshuffle local media reported took place last week.

What do you think about the significance of Bitcoin Cash’s hard fork? Let us know in the comments below!