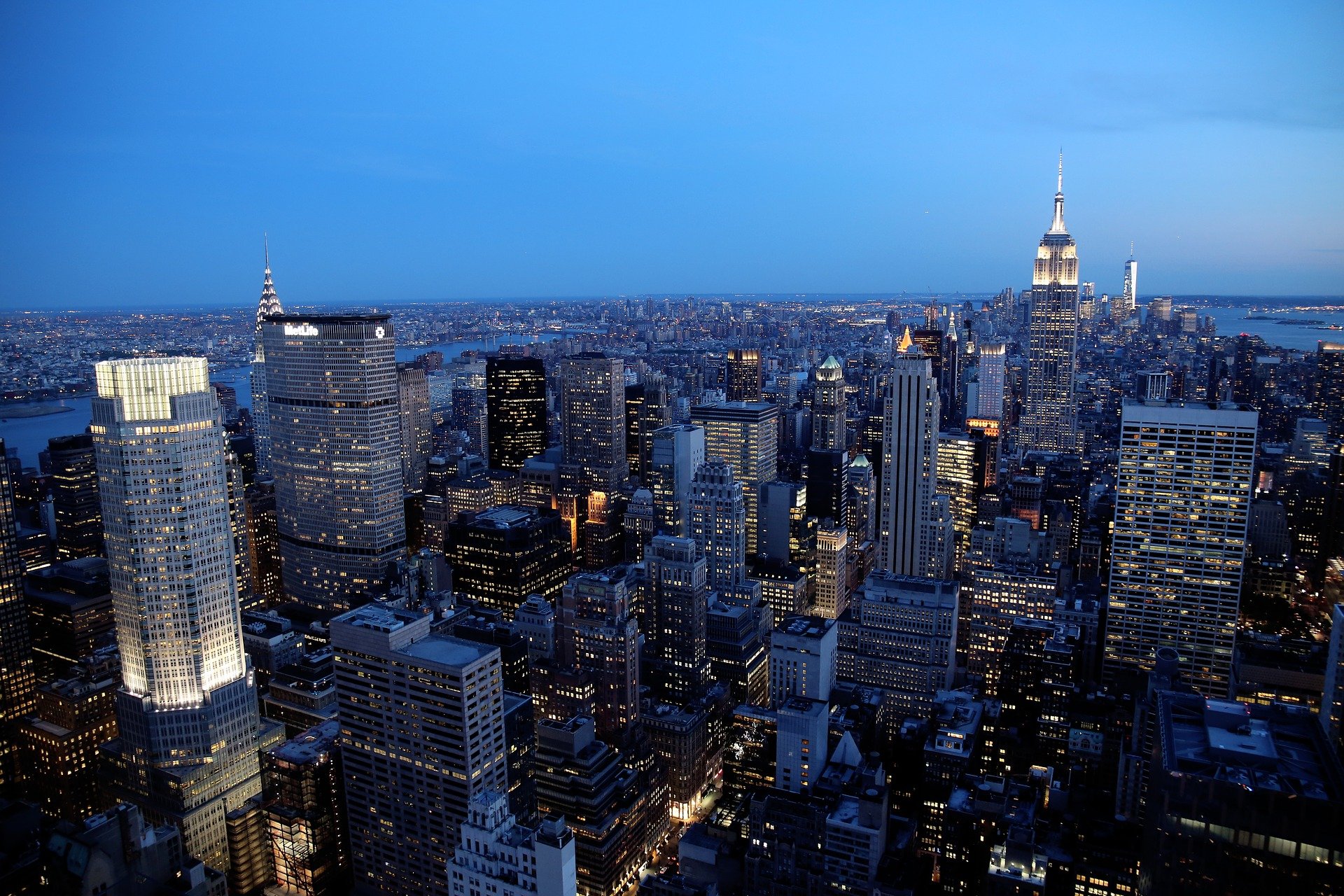 Support Is on the Way

Excitement is in the air as leaders of the blockchain and crypto world gather in New York for the annual three-day Consensus convention.

Since its inception in 2015, the attendance of this conference has grown tremendously as has it’s seeming effect on the cryptomarket. Here’s a snapshot kindly posted to me by one of our users. 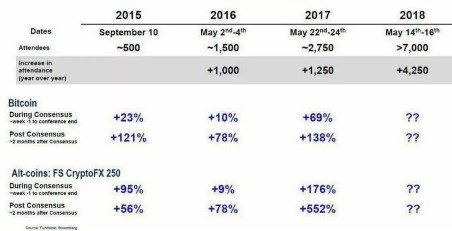 The images are already flooding in on social media and hopes are high that this massive gathering of like-minded innovators will be a catalyst for innovation in this nascent crypto space.

Can’t wait to see all the new ventures and product launches that may be coming. ;)

Please note: All data, figures & graphs are valid as of May 14th. All trading carries risk. Only risk capital you can afford to lose.

The focus is on Southern Europe as Italy seems very close now to forming a populist government. The country has been in three-way political deadlock since the elections on March 4th but in an unexpected turn of events Silvio Burlosconi has stepped aside and the other two parties are now negotiating a pact.

The plan would implement sweeping reforms by slashing taxes and increasing economic stimulus. There have of course been concerns raised about this plan of action. Nevertheless, it has been a cornerstone in the campaigns of both the Five Star Movement and the League.

It remains undecided which party will seat their leader as the Prime Minister.

European stock markets seem rather unphased by this sudden progression and are holding up rather well.

Close eyes on the price of Crude Oil as we await further updates of the impact that Trump’s pullout from the Iran nuclear deal may be having on the market.

Bob Dudley of BP feels that new sanctions will leave the global market less 1 Million barrels per day.  Neil Beveridge, the former head of BP finance estimates the figure is closer to 600k.

No matter what the exact number is, the bigger question is what the reaction of OPEC will be. As we know, OPEC countries are still under harsh austerity and are limiting their respective oil output. Not to mention the Shale producers in the West who are also operating far under their max capacity at the moment. So the market chatter today is all about speculation of which countries might increase their production as a result of less Iranian oil on the market.

On the chart, we can see very temporary support at $70 a barrel (dotted blue line) but the long-term trend line (yellow) is rather far below.

On Friday afternoon, Cryptos saw a rather sudden drop that came at around the same time as some breaking news from Upbit…

The narrative was that many crypto traders were pulling their funds rapidly from the exchange but the bigger impact may have been psychological. As South Korea represents a significant portion of the market any breaking news travels quickly.

EOS was hit the hardest as several very large long positions were liquidated on Upbit and at other exchanges. The price of EOS is now $10 off its all-time high, so for anybody feeling like they want to buy the dip, feel free to review the Research Paper that we released on Friday.

In terms of technical analysis, as usual, we look to bitcoin to provide the benchmark. As you can see, we’re now holding up at $8,250. A move below that could bring us down to the next support level of $7,750, which is still well above the long-term trendline (yellow).

Let’s have an amazing week ahead!