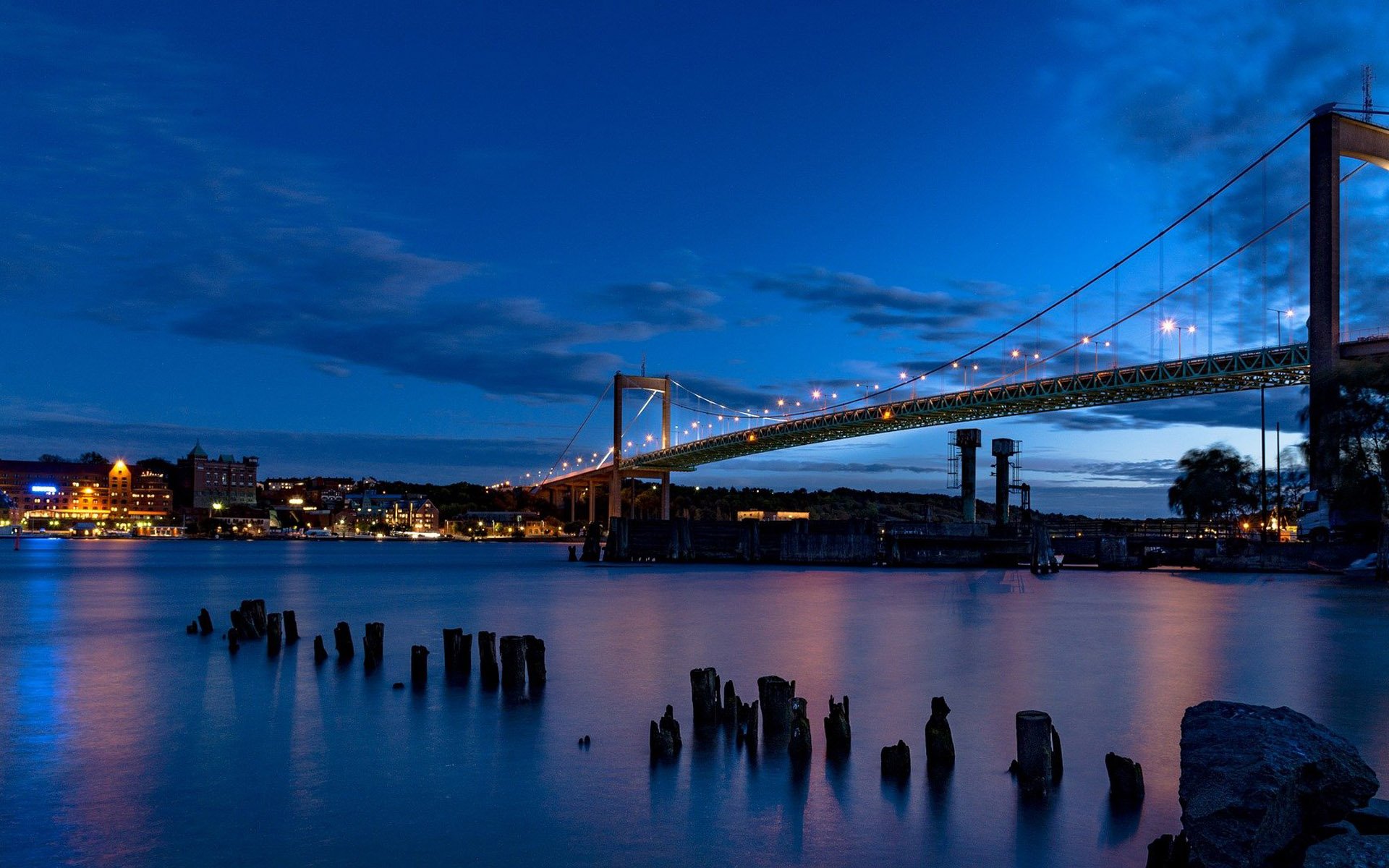 Reports have emerged that the Swedish banking giant, Nordea, has forbidden its employees from trading Bitcoin and other digital currencies.

Swedish bank Nordea has ordered all of its employees to stop trading in cryptocurrencies. According to a recent report by Reuters, the Nordic region’s biggest bank has forbidden its 31,000 employees from trading Bitcoin due its high risks and volatility.

A spokesman for Nordea told Reuters:

The risks are seen as too high and the protection is insufficient for both the co-workers and the bank.

Nordea’s decision surprised many members of the cryptocurrency and finance community. In the past, several Nordic banks have declared their stance on Bitcoin and cryptocurrencies. A Bloomberg article mentions that the governor of the Danish central bank, Lars Rohde, believes that Bitcoin is dangerous. The article also reports on Stefan Ingves, the governor of Sweden’s Riksbank, who told lawmakers that Bitcoin shouldn’t be considered a currency at all. Nordea is planning to officially implement the new ban by February 28th. 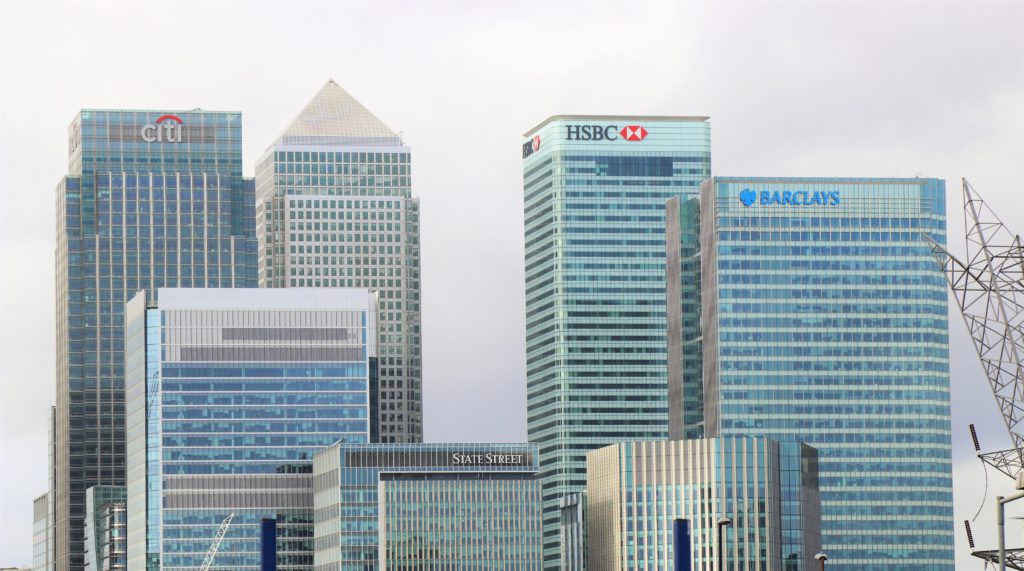 The major banks included the National Australia Bank, Commonwealth Bank of Australia, ANZ, and Westpac Banking Corporation. Currently, very few accounts have been closed due to this new crackdown. The  Commonwealth Bank of Australia stated through a spokesman that users will still be able to use their bank accounts to trade Bitcoin and other cryptocurrencies, as long as they comply with the terms and conditions of the bank.

Many financial regulators worldwide have already given statements regarding their stance on cryptocurrencies and their risks. Experts fear that more banks and financial institutions worldwide are going to further crack down on bank accounts that are being used for cryptocurrency trading. Some consumer protection agencies and financial regulatory bodies fear that these actions by banks may breach the rights of bank holders.

What are your thoughts on Nordea’s decision to ban its employees from trading cryptocurrencies? Do you think that more banks should do the same? Let us know in the comments below!

Images courtesy of Pixabay and Pexels.