Swiss Stock Exchange to Launch Its Own Security Token This Year

Switzerland’s Stock Exchange (SIX) wants to have its own security token offering in the second half of 2019 alongside the launch of its SIX Digital Exchange (SDX) platform for trading digital assets.

SIX To Launch Its Own STO

The Switzerland Stock Exchange (SIX) wants to launch its own security token offering (STO), according to the institution’s Chairman Romeo Lacher, sometime in H2, 2019 alongside its Digital currency Exchange platform SDX.

“We want to start with our own Security Token Offering,” confirmed Lacher to Reuters at the Swiss Finance Institute Conference. 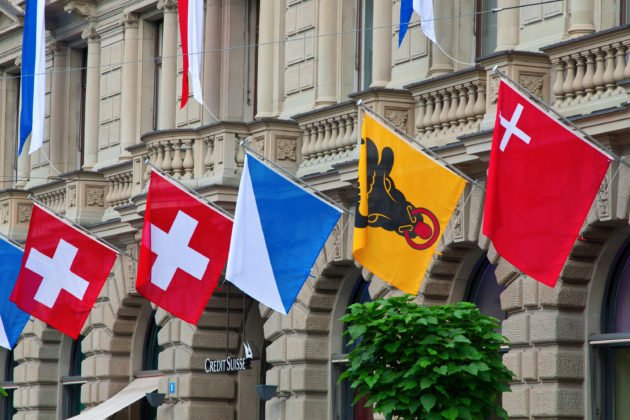 SDX is likely to begin by offering trading in selected stocks, followed by other stocks, bonds, and potentially exchange-traded funds.

Previously, the exchange has stated that SDX will enable tokenization of existing securities and other non-bankable assets, saying:

With the new service we will provide a safe environment for issuing and trading digital assets, and enable the tokenisation of existing securities and non-bankable assets to make previously untradeable assets tradeable.

The Switzerland Stock Exchange will launch its digital exchange in the second half of 2019. Lacher explained that the institution is currently clarifying regulatory and legal issues with the country’s financial market watchdog FINMA.

“The supervisory board will probably decide (on the project) in late summer,” said Lacher at the Swiss Finance Institute conference.

Bitcoinist reported last summer of SIX’s intentions to launch SDX. The platform is intended to provide fully-integrated asset infrastructure for trading, settlement, and custody of digital currencies based on Distributed Ledger Technology (DLT).

What do you think of SIX launching its own STO? Don’t hesitate to let us know in the comments below!