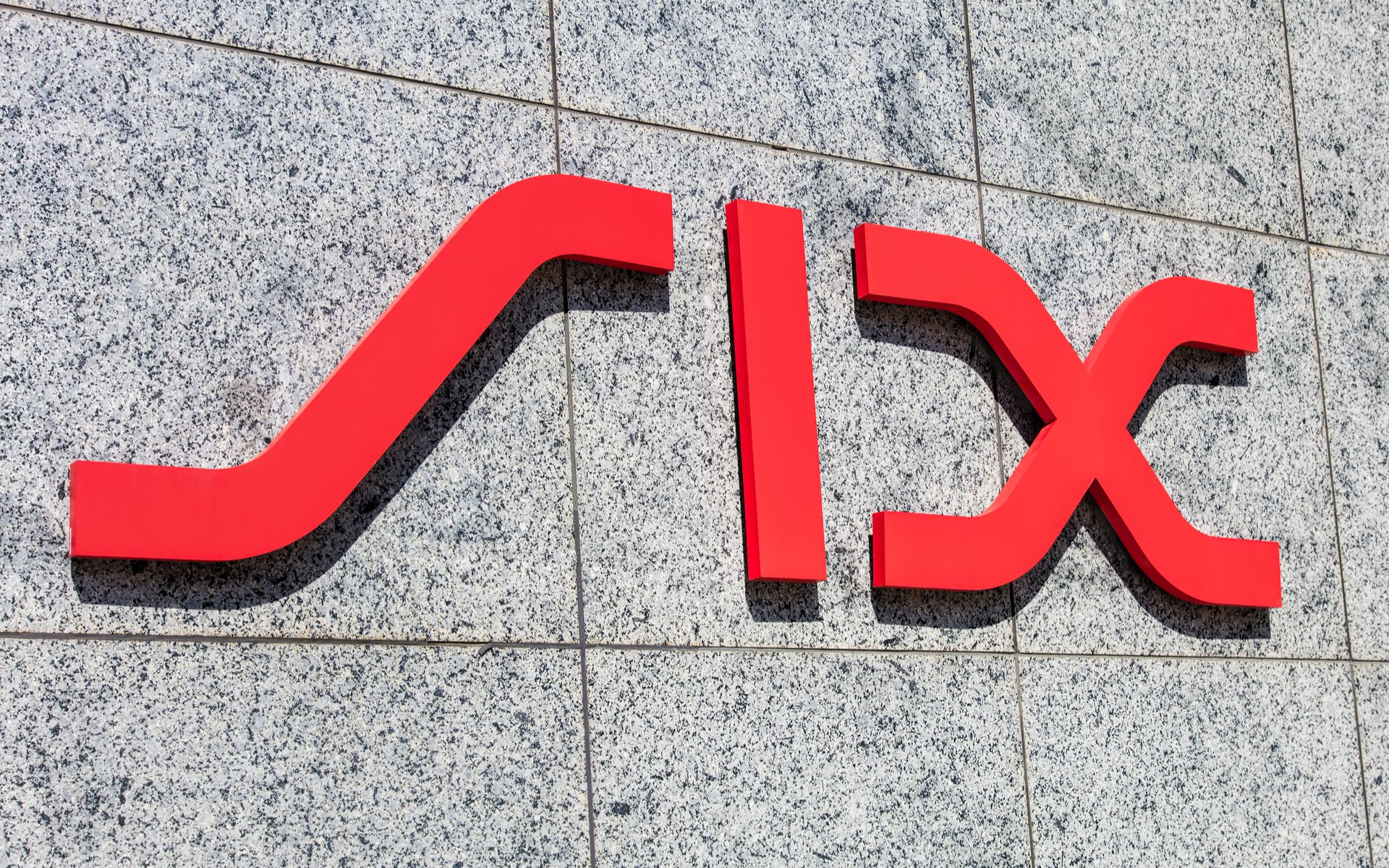 The Swiss Stock Exchange SIX has held off on publicly welcoming cryptoassets not considered securities to its new exchange.

Six Digital Exchange (SDX), news of which drew much fanfare when it was announced earlier this month, will subject all future assets to a “due diligence process,” spokesman Stephan Meier told local news outlet Swissinfo July 15. Meier explained:

With the new service we will provide a safe environment for issuing and trading digital assets, and enable the tokenisation of existing securities and non-bankable assets to make previously untradeable assets tradeable. 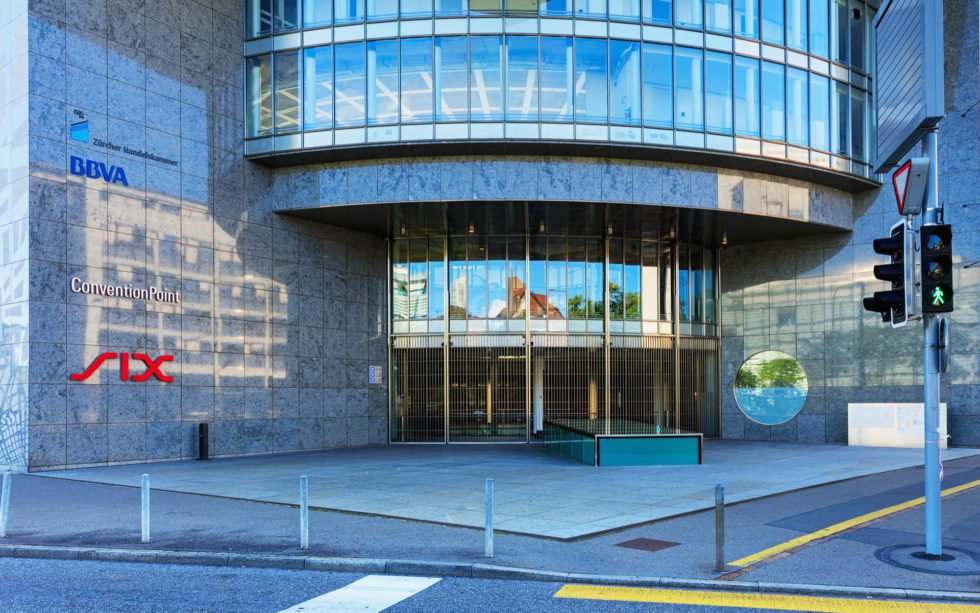 Both Bitcoin and Ethereum are unlikely to be classed as securities after US regulators went on record with their decision about the assets in June.

“[SIX] is also still open whether cryptocurrencies or already existing ICO tokens can be traded. But we will technically be able to add various digital assets to the platform,” he said.

In addition, the Swiss Stock Exchange is also planning to provide ICO services ranging from advisory to listing and trading.

Institutional FOMO Will Make 2017 Look Like a ‘Warm Up’

SIX is just the latest institutional investment source to hint at a potential hook-up with the cryptocurrency realm.

In future, institutional investors will “climb in” to an extent that will make 2017 “look like a warm-up” for Bitcoin, CNBC’s in-house cryptocurrency guru Ran Neuner has said.

In tweets Sunday, Neuner, who publicly professes to be “accumulating” Bitcoin in addition to his trading tips role on the network, said “FOMO” will affect institutional money just as it did private money last year.

“Until now institutional money could not get into Crypto. We had no custodians,regulatory clarity,trading systems etc.,” he commented.

These bridges are now built but now the market is not attractive. A few green candles & the institutions will get fomo & climb in! Oct-Feb 2017 [will] look like a warm up.

Until now institutional money could not get into Crypto. We had no custodians,regulatory clarity,trading systems etc
These bridges are now built but now the market is not attractive.
A few green candles & the institutions will get fomo & climb in!Oct-Feb 2017 look like a warm up.

Bitcoin holders have been keen to call time on the largest cryptocurrency’s mid-term downward trend which began following all-time highs around $20,000 in December 2017.

Despite brief resurgences and flatline periods, Bitcoin nonetheless continues to trade around 75 percent lower than eight months ago. 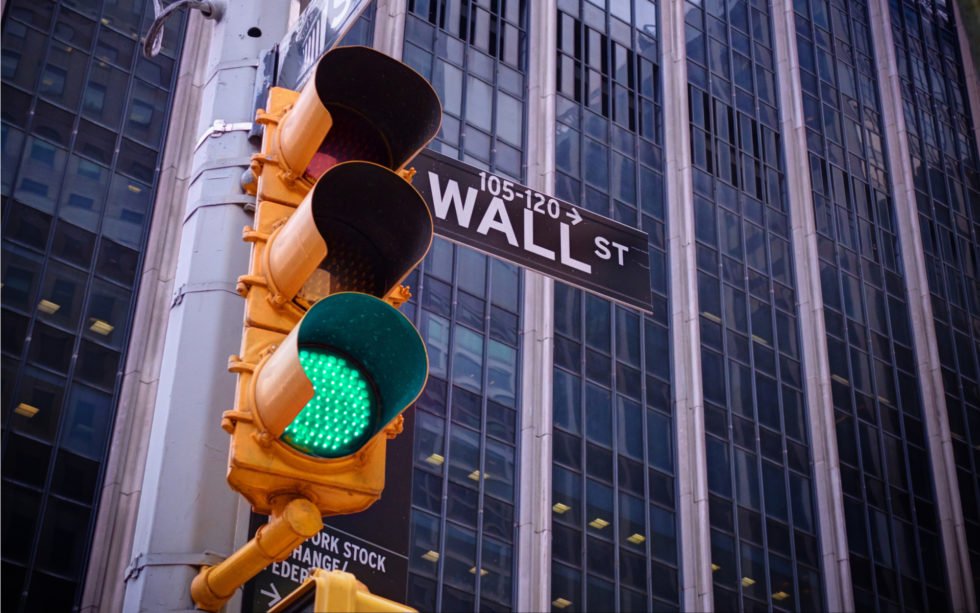 As Bitcoinist reported, even actors such as Goldman Sachs, which came out bearish on Bitcoin during the highs, has since U-turned and begun actively constructing options such as futures for institutional clients.

Extant Bitcoin businesses have also started to pivot to institutional investors, the largest US exchange Coinbase unveiling its Custody service at the start of July.

Meanwhile, there is renewed hope of a Bitcoin ETF finally getting the regulatory green light, which could happen as soon as August.

What do you think about Bitcoin’s prospective institutional investors? Let us know in the comments below!