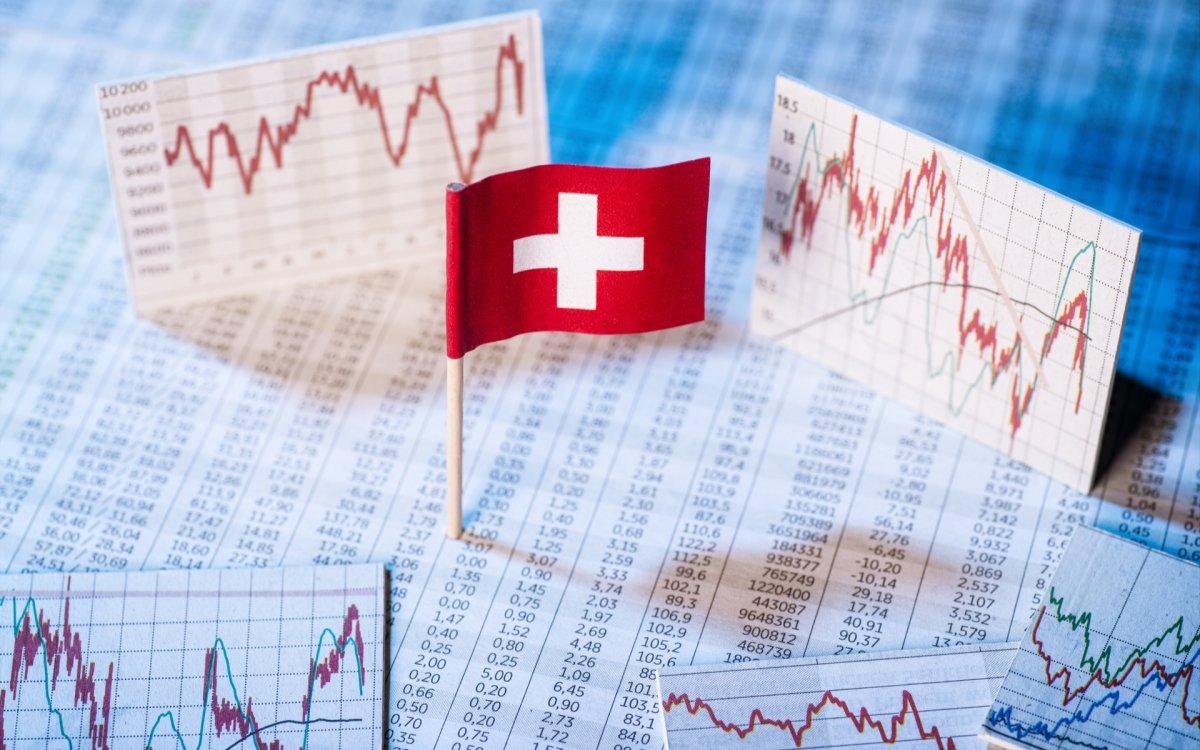 Bitcoin’s path to the mainstream in Switzerland has moved up a further notch as Swissquote debuts an active managed certificate.

The banking group, which began its cryptocurrency client exposure venture in July, issued the new option specifically to reduce risks imposed by volatility.

“Investors of all profiles should be able to benefit from the boom in digital currencies,” an introduction to the certificate reads.

This is why we are launching the first dynamically-managed Bitcoin certificate listed on the Swiss exchange.

Swissquote is advancing a national market, which has already gained its fair share of competitors as financial institutions vye to satisfy client appetites.

Fellow bank Vontobel’s previous incarnation of a Bitcoin certificate, which like Swissquote’s also trades on Switzerland’s stock exchange SIX, was its most popular product among traders “most days” since its launch in July 2016, it was reported earlier this year. 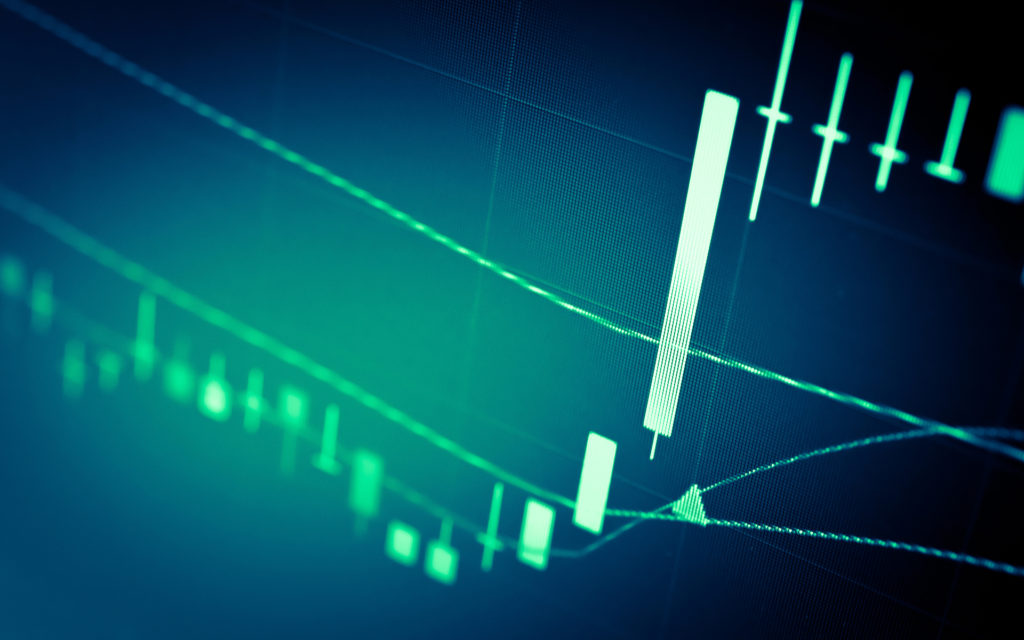 In line with the focus on ‘taming’ Bitcoin expressed by soon-to-be futures operator CMEGroup, Swissquote is now aiming to make cryptocurrency options as robust as possible for institutional investors.

“Investors are excited about the cryptocurrency but are unnerved by its volatility,” Peter Rosenstreich, head of market strategy told Bloomberg Thursday. “So we tried to build a trading algorithm that’s a protection against downside risks.”

Bitcoin Is The ‘Real Trump Trade’

July’s partnership with Bitstamp saw the Swiss trader open up exchange for customers for the first time.

In an accompanying blog post this week meanwhile, Rosenstreich added more informal commentary to the decision to support Bitcoin going forward, describing it as the “real Trump trade.”

“I can’t stand it when I hear people say it’s “not” Bitcoin, Dash or Litecoin but blockchain. Yes, blockchain is an extremely revolutionary application of almost mind-numbing flexibility and utility,” he began.

However, cryptocoin has its own revolutionary place in the current financial market upheaval. In fact, we see the speculative mania around alt-coin as a primal reaction to the election of US President Donald Trump, and the rapid appreciation and expanding usage as the real ‘Trump Trade’.

What do you think about Swissquote’s Bitcoin certificate? Let us know in the comments below!