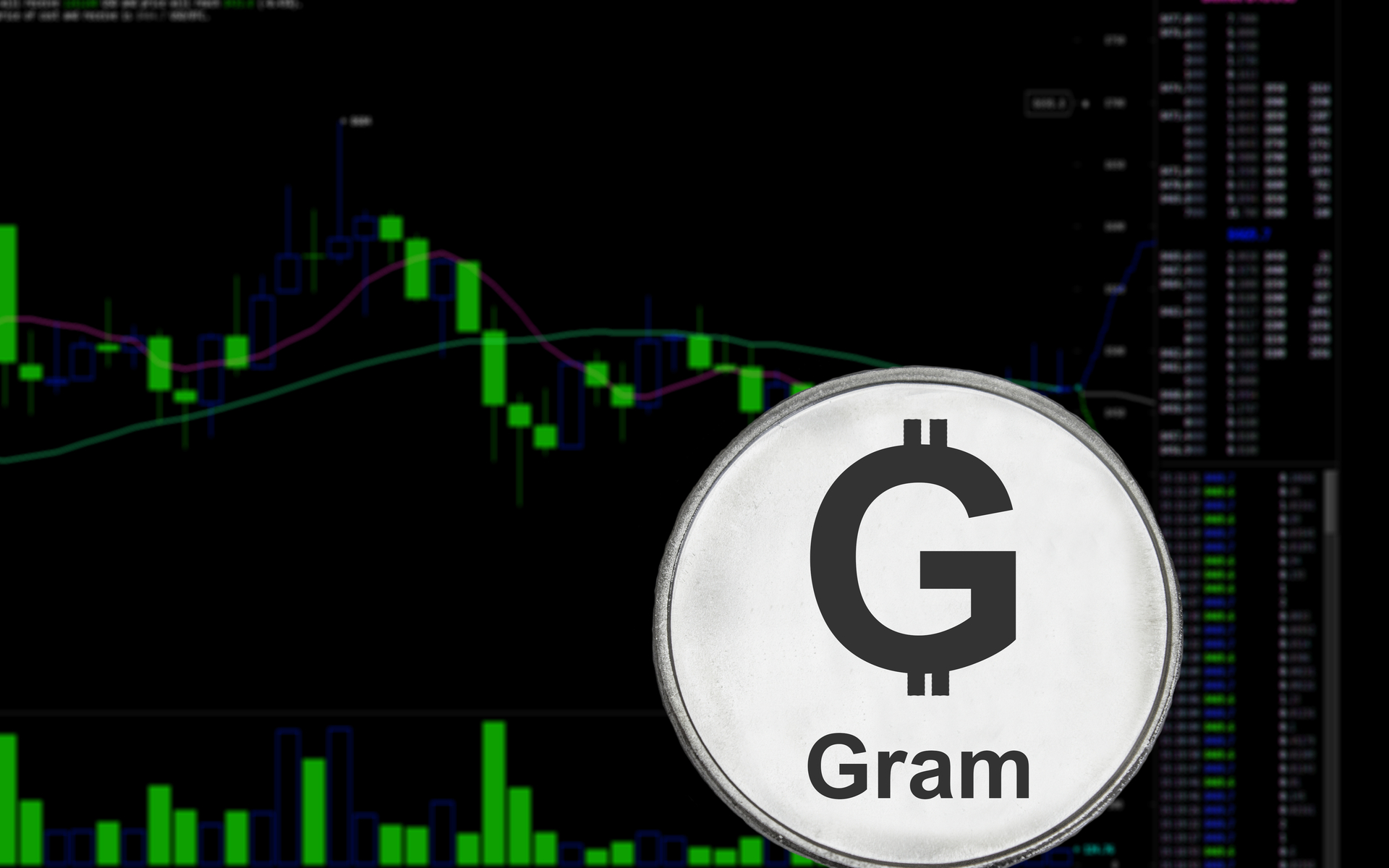 Telegram October Crypto Launch Pits It Against Binance… And Regulators

Telegram has announced it will launch its own cryptocurrency as soon as October, sources have said, in a direct move against Facebook Libra.

Speaking to the New York Times on August 27, three anonymous investors said that Telegram had confirmed the issuance of its Gram tokens would soon start.

The deadline, while not specific, lies within the next two months, they said. The publication did not mention what relationship the investors had to Telegram; they could be individuals who bought Gram during its private initial coin offering (ICO) in 2018.

As Bitcoinist reported, Telegram raised a giant $1.7 billion during the sale, leading executives to cancel its public phase.

According to the Times, Telegram “is also planning to make Gram digital wallets available to the 200 million to 300 million global users of Telegram’s messaging application,” a move which would see it beat Libra, still without an official launch schedule.

The upcoming release would also raise significant questions over compliance. Facebook has spent months battling scrutiny from regulators around the world, scrutiny which remains ongoing.

By contrast, as the Times also notes, Telegram’s development process for Gram has remained largely under the radar.

A sudden public release could thus trigger an immediate backlash, which itself presents a conundrum for authorities. While Libra faced calls for a ban upon the release of its whitepaper, previous attempts by governments to block Telegram have proven unsuccessful.

“I suspect that regulators will take a very close look at this offering,” cryptocurrency-focused lawyer Richard Levin nonetheless warned.

Libra meanwhile does not constitute the only competitor Telegram could usurp with Gram. In offering both an in-house token and cryptocurrency trading via its TON platform, the messaging app closely mimics plans from cryptocurrency exchange Binance.

The latter announced the creation of its Libra lookalike, Venus, early last week. As part of its metamorphosis – a scheme executives refer to as Binance 2.0 – the company is offering increasingly bank-like services, this week launching a crypto loans feature.

“With Lending, Binance users will be able to grow their funds by earning interest income for lending out their holdings over a specific period of time,” an accompanying blog post explained.

As Bitcoinist noted, the idea could be a mixed blessing, as more details of its technical characteristics emerge.

What do you think about Telegram’s Gram launch? Let us know in the comments below!