Russia is Realizing It Has No Clue How to Regulate Cryptocurrency 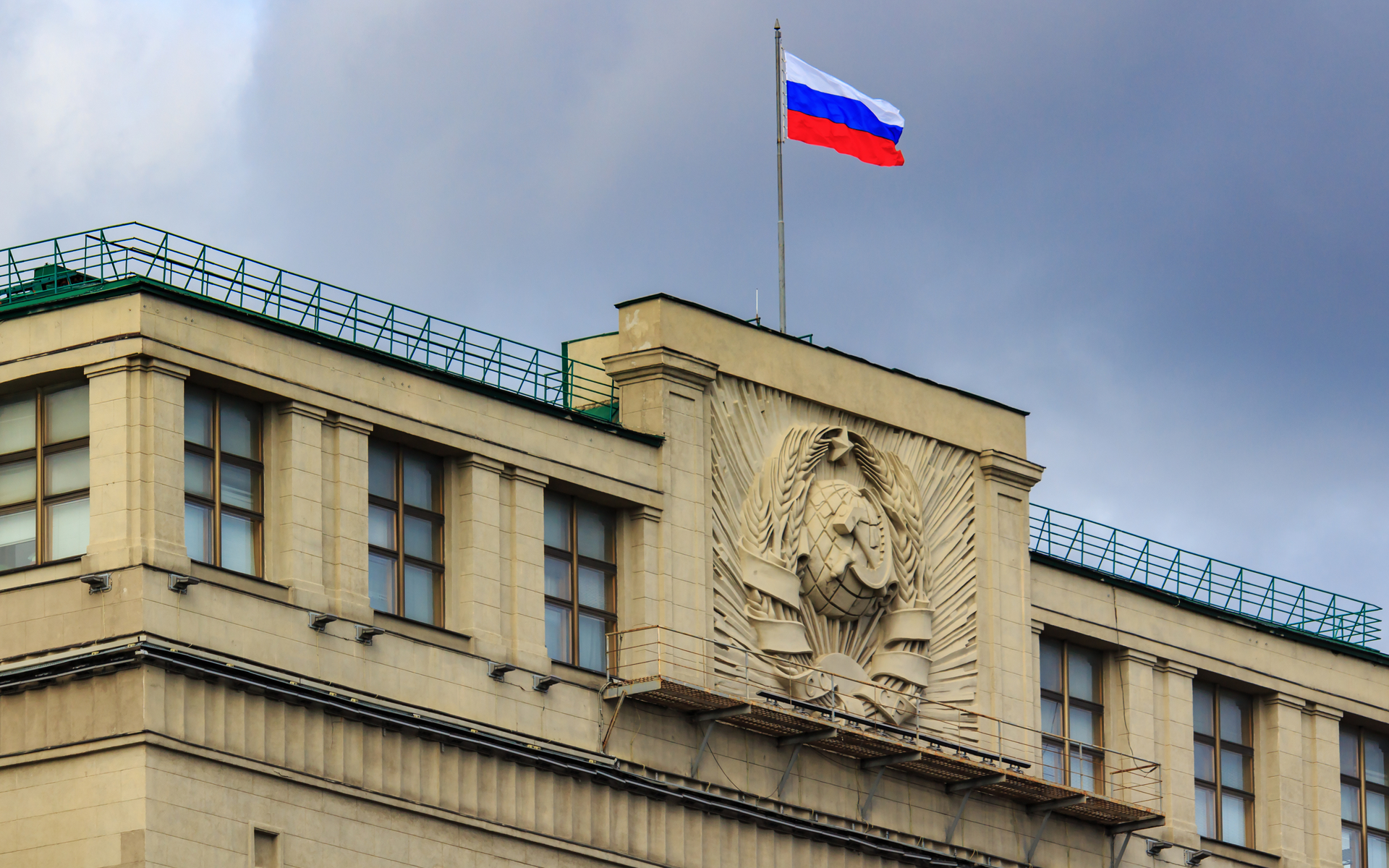 Russia is Realizing It Has No Clue How to Regulate Cryptocurrency

The proposed ‘digital assets’ law aims to “legalize ICOs” in Russia and is expected to be reviewed in May. But lawmakers are slowly realizing the futility of regulating Bitcoin and cryptocurrency that are un-regulatable by design.

Earlier this week, Russia’s Deputy Finance Minister Alexey Moiseev shared his thoughts on the country’s developing cryptocurrency laws. Speaking on the sidelines at the Economic Forum in Yalta, the Minister says the main aim of the proposed ‘digital assets’ law is to legalize ICOs.

He added that he expects the bill to be reviewed by the Duma in May. 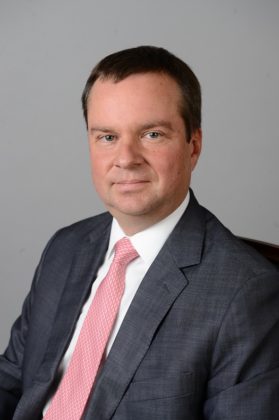 As I understand, the aim of the proposed law is ICO legalisation. I believe the main goal is to make the ICO—which is a very easy way to raise some capital—convenient for small tech businesses.

The minister also noted that that the topic of anonymity and anonymizing cryptocurrencies (such as Monero etc.) have come up during discussions of the draft law.

“To be honest, I thought anonymity and cryptocurrencies were a thing of the past,” said Moiseev.

But I attended two roundtables at the Gaidar forum and there they said that these secret platforms do exist and can provide full anonymity.

Worth nothing, the latest version of the proposed law removed the definitions of cryptocurrency, tokens and mining. Instead, they are now all referred to in the bill under the general definition of ‘digital assets’ and their related operations.

But the proposed law is already under heavy criticism. For example, president of the Russian crypto industry and blockchain association, Yuriy Pripachkin, believes that it would only add government pressure on the cryptocurrency industry. In result, the new law would force crypto startups to move to friendlier jurisdictions such as Malta or Switzerland.

If this law passes, then Russia’s central bank will have the sole power to decide which digital assets can be bought by unaccredited investors.

At the same time, the borderless nature of Bitcoin and cryptocurrency in general poses a real problem for lawmakers who are powerless outside of their jurisdiction. Roman Khoroshev, founder of a Russian crypto crowdlending platform, notes:

Undoubtedly, the central bank and lawmakers have good intentions in imposing restriction on unaccredited investors. It is usually their money that typically ends up in the hands of scammers. But the problem is in controlling this process. It’s almost impossible to track as the bill only proposes to regulate the cryptocurrency market within the Russian jurisdiction.

Only for the Accredited Rich

Meanwhile, a different proposed law being reviewed by the Duma expands the unaccredited investor definition to any individual.

To become accredited, an individual must be in possession of assets valued at over 10 million rubles ($150,000 USD). The maximum amount that unqualified investors could purchase will be 600,000 rubles ($10,000).

In other words, not only would the Russian economy not benefit from the rapidly growing cryptocurrency industry, it would also restrict the number of potential investors and all but guarantee the failure of its approved ICOs.

Russia Trying to Regulate the Un-Regulatable

Experts also warn that restrictions on buying digital assets by unaccredited investors will lead to enforcement issues. Indeed, the main building blocks of cryptocurrency are that they’re borderless, apolitical and decentralized.

Therefore, Russian lawmakers are slowly finding out just how impossible it is to regulate something that is un-regulatable by design.

Case in point: Russia’s ministry of telecommunication failed miserably at trying to shut down Telegram, a centralized company. Amusingly, lawmakers themselves continued using the messaging app despite the ban.

Attempting to put the brakes on decentralized cryptocurrency, particularly Bitcoin, will make the government look even more impotent. Especially as the same government officials are reportedly quietly buying up bitcoin by the billions.

In other words, the law will lack teeth while introducing a crippling Russian iteration of a ‘BitLicense‘ nation-wide, which “will have nothing to do with the original idea of Bitcoin and blockchain,” according to Khoroshev.

Should countries attempt to regulate cryptocurrencies or embrace them as is? Share your thoughts below!