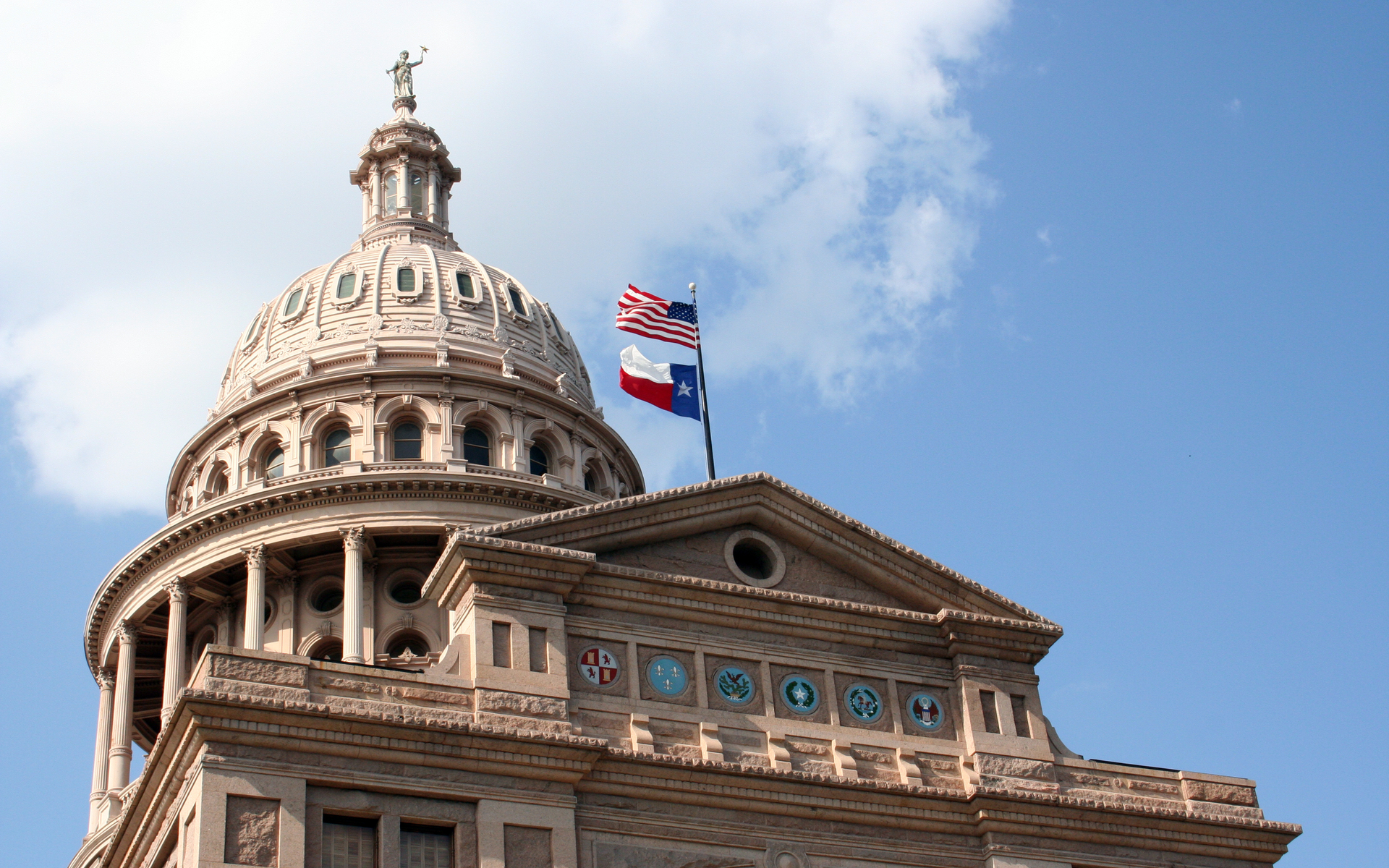 Texas’ ‘Worst Than BitLicense’ Crypto-Bill is Dead on Arrival

Earlier this week, the cryptocurrency community reacted with abject horror towards Texas’ proposed ‘Verified Identity Digital Currency’ bill. Well, apparently it was a lot of worry over nothing, as the bill is allegedly dead in the water.

The furor started on Monday, when the proposed bill, HB4371, first came to light. The bill declared that:

Before accepting payment by a digital currency, a person must verify the identity of the person sending payment.

However, this did not apply if the payment was in a ‘Verified Identity Digital Currency’ as defined by the bill. Furthermore, “This state may not use a digital currency that is not a verified identity digital currency.”

The definition of such a currency was rather vague and seemed to willfully ignore a key point of cryptocurrency.

In a bid to confront the specific lawmakers involved, House Representative, Tyler Lindholm, and Caitlin Long went to the Capitol. Both Lindholm and Long have been instrumental in pushing through much lauded blockchain-friendly bills in the state of Wyoming.

The intention was to talk to the sponsor of the bill, Republican senator Phil Stephenson. Perhaps that would help him to understand the intricacies of cryptocurrency and why his bill would be so damaging. Long described the bill as “worse than [New York’s] BitLicense” legislation.

WYOMING TAKES ON TEXAS bc it proposed a state-administered surveillance apparatus for #crypto. Here for #SXSW, ⁦@Tyler_Lindholm⁩ & I went to the capitol to try to talk to the sponsor of HB4371. We didn’t meet him so shot this video & discovered we disagree on something! 🤠 pic.twitter.com/wt6PSrUDQ1

The two, unfortunately, didn’t get to meet Stephenson, but Long posted a video, imploring Texas residents to contact their representative to suppress the bill. While she expressed a belief that the bill would damage the industry, Lindholm was happy to welcome Texas-based blockchain companies to relocate to Wyoming.

Much Ado About Nothing

In a development yesterday, blockchain-entrepreneur and CEO of Mock-it Esports, tweeted regarding a conversation he had with a Texas House Director. Apparently, he had been informed that the bill was dead on arrival, and had been asked to collate a list of points which should be in the regulation.

Few things. That KYC bill is DOA. No worries Secondly, they want me to give them a bullet list of things we would want to see in regulation.

In the comments of his tweet (which Long also retweeted), were a number of suggestions of varying feasibility. One, in particular, showed the general sentiment towards Long and Lindholm’s efforts in Wyoming.

Can’t really argue with that.