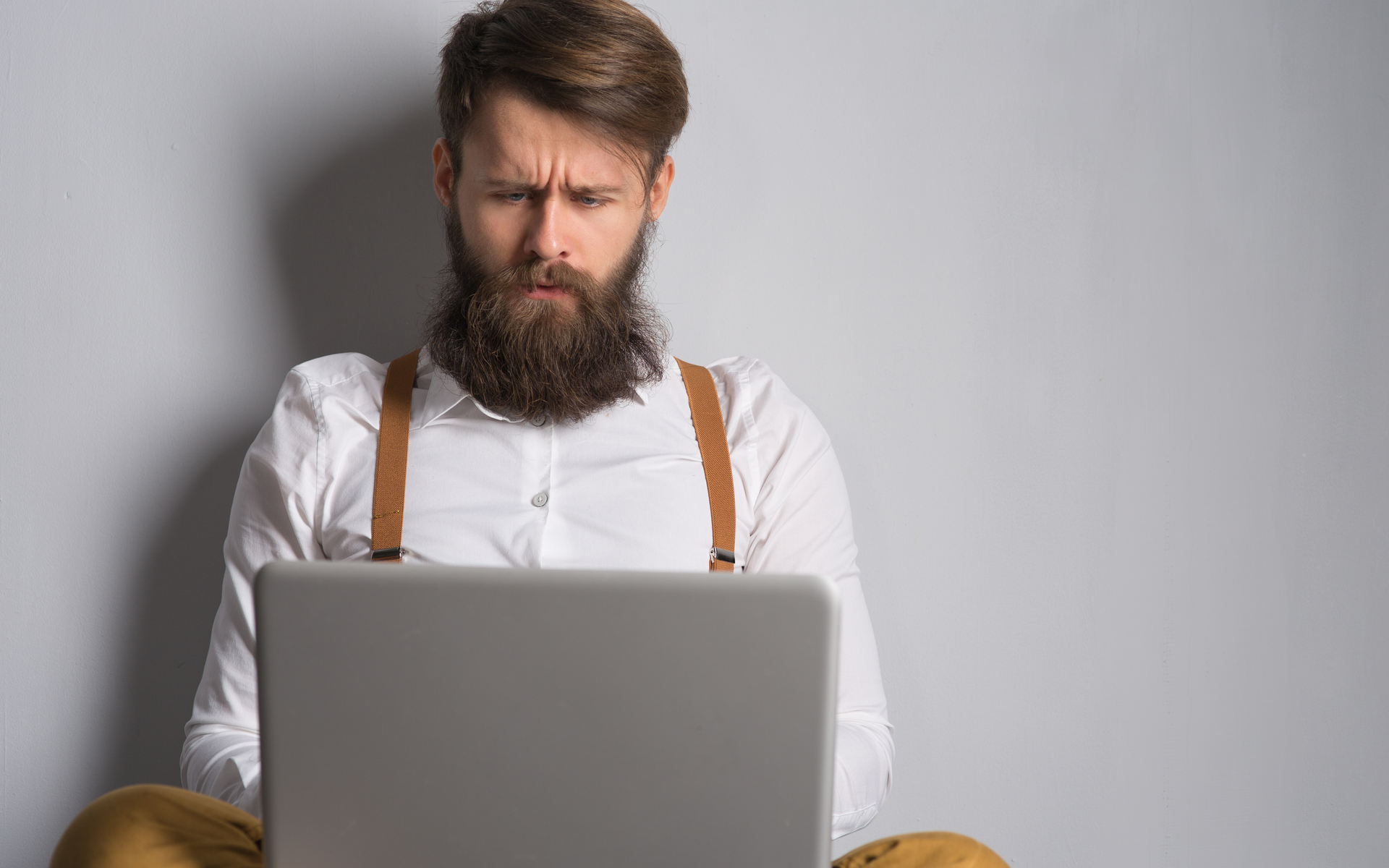 Over the past two days Tether has created USD $180 million of its USDT stablecoin for a so-called “inventory replenishment.” Such a step could add further dynamics to an already extremely volatile Bitcoin market.

TETHER MINTED, YET DEMAND NOT JUSTIFIED

Over the past two days, Tether CTO Paolo Ardoino announced that 3 tranches of USDT tokens worth $60 million each had been created. More specifically, he refers to these moves as “authorized but not issued transactions,” asserting that they will be used for inventory to meet future demand.

Bitcoin analyst WhalePanda caught the trend, posting them on Twitter, suggesting that a major Bitcoin buy may be pending:

$180 million worth of $USDT minted in the last 2 days. 🤔
Could someone be buying #Bitcoin? pic.twitter.com/vsiyIrCv7o

Three days ago, Bitcoin’s price briefly spiked when $40 million in USDT moved onto Bitfinex. Thus, the fact that so much more could also soon enter the market may also be tied to the crypto market’s current increase over the past twenty-four hours.

As usual, Tether has provided no useful details behind the decision to produce such a large amount of its controversial token. Critics routinely accuse the company of manipulating Bitcoin prices by minting USDT at will.

It is worth noting that the company has yet to prove its long-standing claim that its stablecoin is backed by hard assets. In fact, it no longer claims that USDT is backed entirely by U.S. Dollars. Needless to say, creating vast amounts seemingly out of thin air does little to reassure investors.

Tether presently enjoys the top position among stablecoins, with a USDT market cap of $4.5 billion. Nevertheless, its long history of controversial moves and secrecy continue to erode its reputation among crypto advocates. It is presently used primarily as a medium for trading, with no notable investment by those seeking to use it as a legitimate cryptocurrency.

Importantly, competing stablecoins are proliferating, many of which are managed by companies that make trust and transparency a priority. Gemini token, for example, recently passed a high-level security audit by Deloitte. Paxos Standard also published independent audit reports at the end of each month.

Tether’s refusal to take clear steps to prove its asset strength and justify its seemingly endless printing of more coins is thus unsustainable. It is already the subject of several lawsuits over the issue. Also, as exchanges seek to become more regulated and legitimate in the eyes of financial regulators, there is little doubt that they will distance themselves from any company that refuses to follow established accounting guidelines.

Do you think Tether are creating tokens out of thin air? Add your thoughts below!