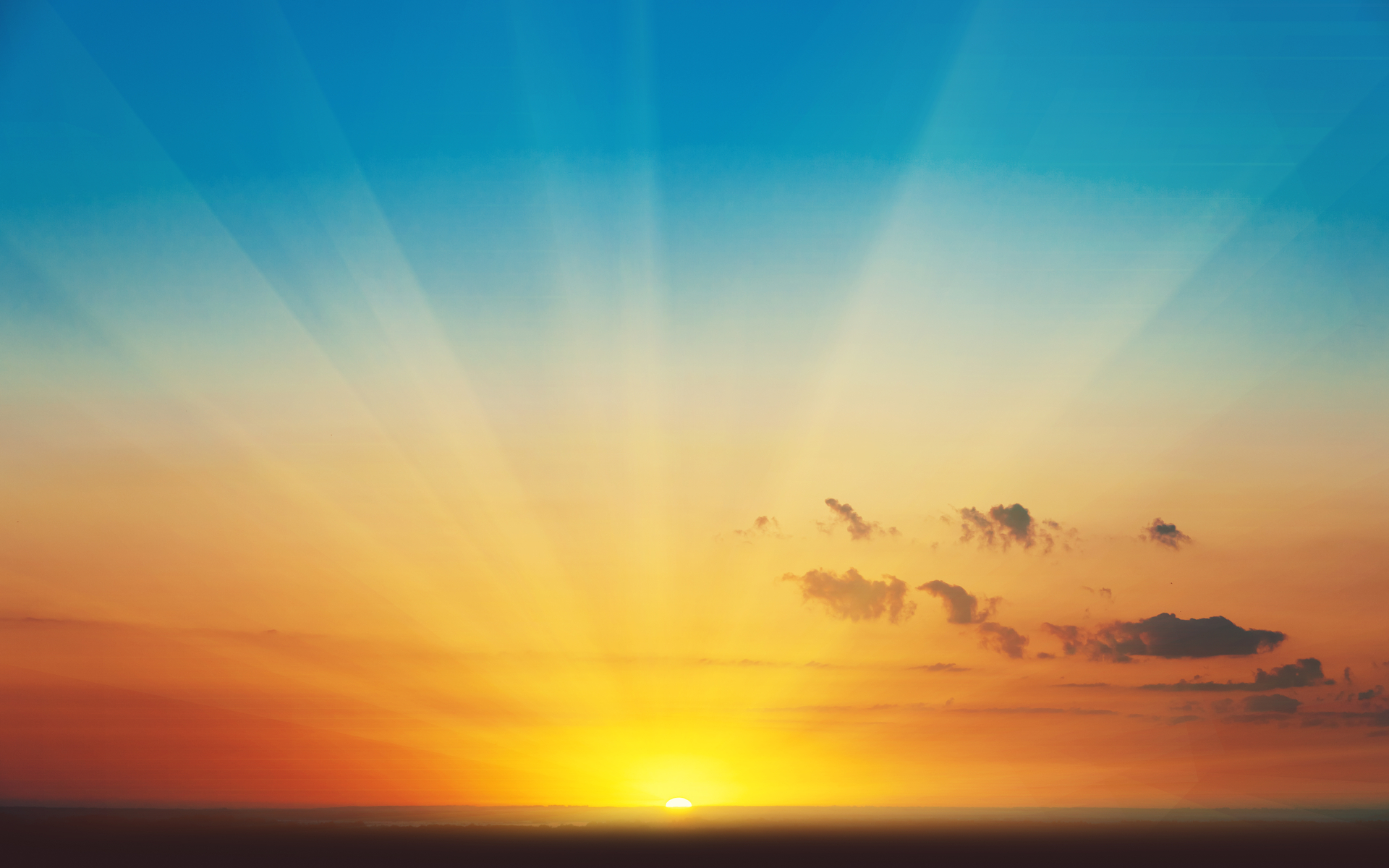 With bitcoin continuing its surging uptrend, crypto bulls like Tom Lee and John McAfee say the altcoin season is bound to make a comeback before the end of the year.

It’s a well known fact in the crypto market that altcoins typically have their bull market moment after bitcoin has finished its course. With BTC dominance breaking above 60% for the first time in 2 years, it certainly seems like the time is coming for altcoins to enjoy new highs. In a recent tweet, Tom Lee, co-founder of Fundstrat Global Advisors, confirms that he believes the altcoin season is coming, and shared a post which highlights 9 small cap coins that are starting to post solid gains.

There will be an alt season… https://t.co/lLJKKprbAv

Before the ‘April Fool’s day’ rally, altcoins dominated the crypto market with many tokens enjoying a sustained run of price gains. Litecoin (LTC) remains one of the standout performers in 2019 so far with a year-to-date gain of more than 350%.Bitcoin’s break above $11,500 did see many tokens in the red, after investors redirected funds into the #1 cryptocurrency. Once the leading asset starts to show signs of pulling back – which could be potentially around its all-time high- we are likely to see investment redistribute back into the rest of the market.

Over the last 24-hour trading period, the altcoin market appears to be recovering. Most of the top-ten altcoins have posted positive price changes within the period. Whether this is an early warning of the new cycle beginning, however, is yet to be confirmed.

Some Alts Will ’10x’ Bitcoin

Echoing Lee’s sentiments, John McAfee predicted that the real winners in the current bull cycle will be a basket of altcoins that will see 10 times the price gain achieved by BTC.

Tweeting on Tuesday (June 25, 2019), the internet security legend and renowned crypto advocate said the kings of the altcoin arena will be tokens most affected by 2018’s bear market.

Bitcoin cranking up, but the real winners, beginning soon, pwill be the alt coins 10x + the rise in Bitcoin. Top of the heap will be the ones most beaten down in the Bear Market – Docademic, Apollo, XTZ, etc. This is where the real money is to be made. Fill your bags folks. pic.twitter.com/Mgh8KVd4M2

Naysayers of such optimistic altcoin predictions will most likely point to the absence of trading volume to ensure such a sustained price run. With the ICO market all but declined, such dead cat bounces might be nothing more than cleverly contrived pump and dumps.

A BTC price peak and subsequent bullish fatigue might also be a requirement for altcoin prices to surge. In such cases, bitcoin bag holders sell BTC for alts to catch a double run-up.

For now, the top-ranked cryptocurrency continues its seemingly relentless parabolic advance. BTC is up more than 20% in the last 24 hours absolutely brushing past the $13,000 price mark with little resistance.

Bitcoin has gained more than in Q2 2019 alone with its market capitalization now firmly above $240 billion.

Will altcoins be able to emerge from bitcoin’s shadow to be able to achieve any significant price run in 2019? Let us know in the comments below.