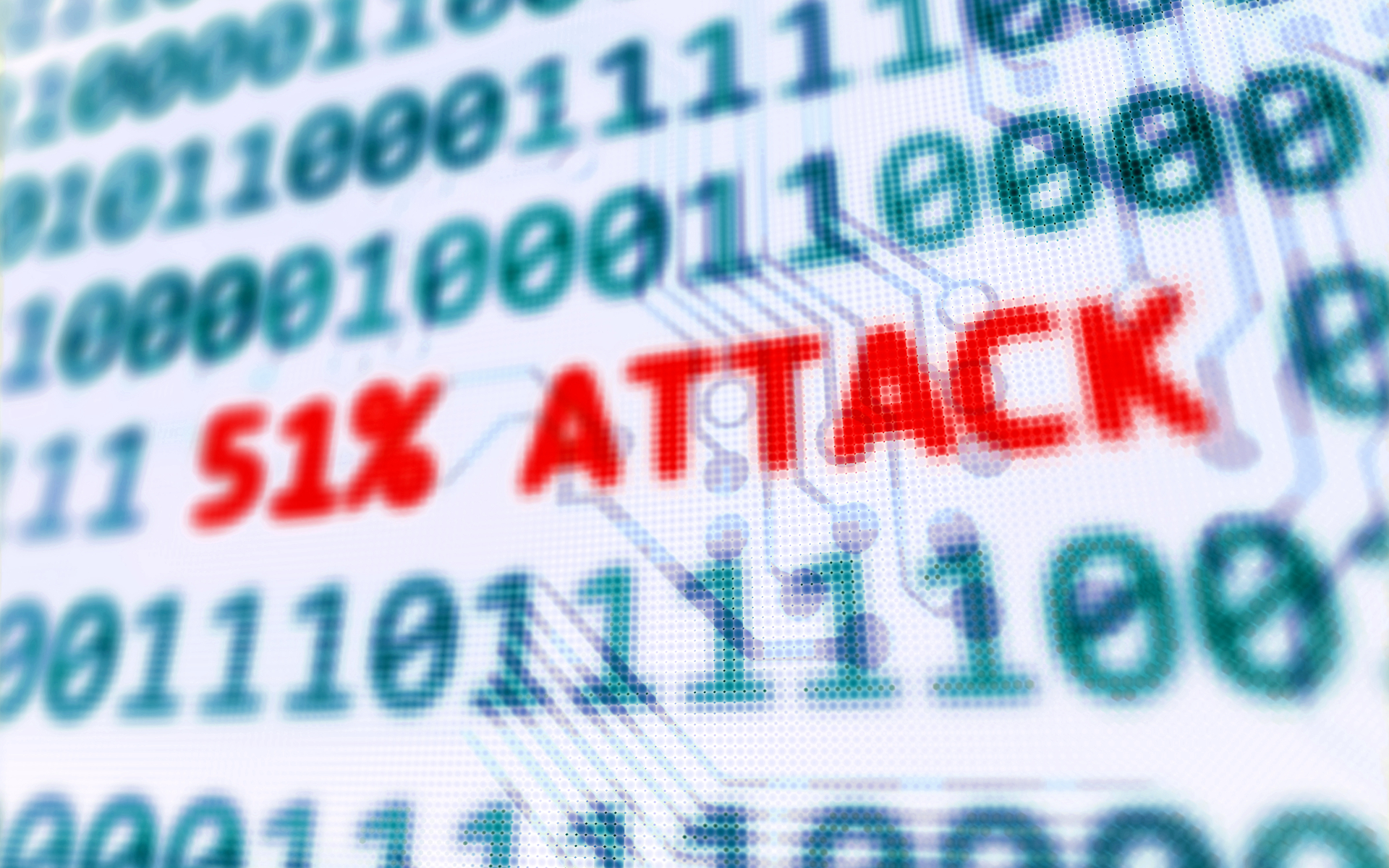 According to a site called Crypto 51, the cost for staging a 51% attack on PoW coins is a lot lower than you think. In fact, right now, the cost per hour for wiping out Bitcoin Cash is just $9,130. That doesn’t include block rewards which “can reduce the attack cost by up to 80%.”

Crytpo 51 shows a list of PoW coins including Bitcoin, Ethereum, Litecoin, Bitcoin Cash, and more. The cost per hour for staging a 51% attack that could seriously damage the integrity of the Bitcoin Cash network is now outstandingly cheap.

Since posting this tweet, the cost for BCH has now risen to over $9k. But, still, alarming. Heading over to the website also highlights the massive risk to other PoW coins.

Crytpo 51 explains how it compiles its data:

Hash rates are from What to Mine, coin prices are from CoinMarketCap, and rental pricing is from NiceHash. The data has been spot checked for accuracy, but please let us know if any data is incorrect, and we’ll do our best to fix it.

They say that the purpose of the site is not to encourage 51% attacks but to highlight the risk and to:

get people talking about the problem and potential solutions.

The site also points out that most larger cryptocurrencies have sufficient mining capacity behind them, making it very expensive to acquire all the hardware to pull off such an attack.

So, what about Bitcoin? Well, the hourly cost is a lot lower than most of us would like at $555,948. If any wealthy individual or government with cash to spare wanted to dedicate a few hours to staging an attack on the network, it may not be out of reach.

The Drop in Hash Rate After Halvings

These hourly costs are certainly eye-opening, especially given that the Bitcoin Halving is coming up next month and we’ll see a drop in hashing power as some miners are temporarily forced out.

Looking at the horrific drop in BCH hashrate in just two days (down 73%), could this finally spell the end for Roger Ver’s version of Bitcoin?

And what about BSV… that looks extremely wobbly right now with a 51% attack cost of $9,945 and its halving completed today.

Let’s hope that the Halving for Bitcoin will be the bullish event we all hope it is and not follow the same path as these two Bitcoin forks.

Are you surprised about how cheap it is to 51% attack Bitcoin Cash right now? Add your thoughts below!