The North American Bitcoin Conference Kicks Off At The House of Blues ! 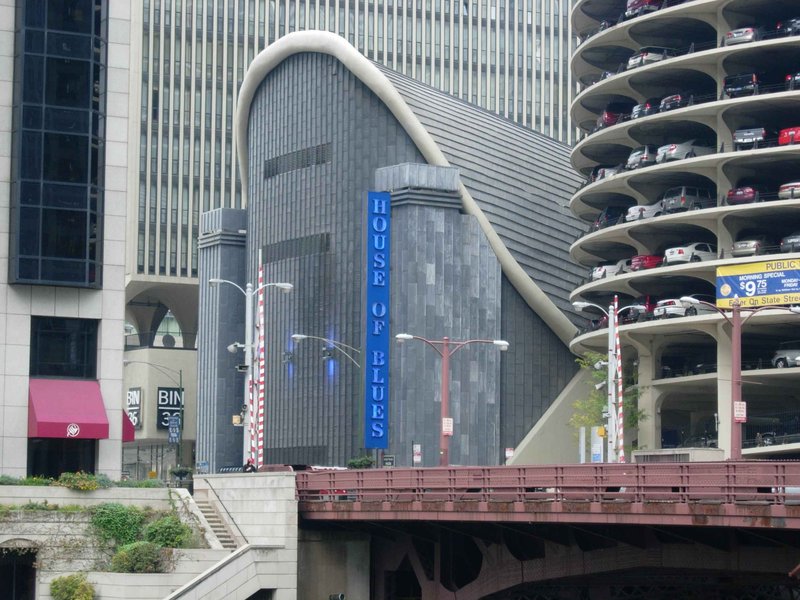 The North American Bitcoin Conference Kicks Off At The House of Blues !

The North American Bitcoin Conference (TNABC) is excited to announce that our kick off party will be held at Chicago’s famous House of Blues, the home of music, comedy and performance, on July 18th, 2014 !

To kick off TNABC with a bang we will present a special screening of The Rise and Rise of Bitcoin, the stunning documentary by Nicholas Mross about the creation and popularization of Bitcoin. The documentary takes an inside look at the competitive mining market and the various subcultures within the Bitcoin community. In the film you will encounter a variety of characters and opinions as the director examines the social and political impact of an open-source digital currency.

The Rise and Rise of Bitcoin was an official selection at the Tribeca Film festival. The screening at the House of Blues will be the second ever, and the first screening of the final film. The producers are thrilled to present the film to the Bitcoin community first. Where better than at TNABC? Nicholas Mross and the film’s producers will join us at the House of Blues for the screening; so don’t miss your chance to meet these talented filmmakers.

Alongside this epic offering there will be a live concert, guest speakers, and many other surprises that shouldn’t be missed.
The TNABC kick off event is made possible by support from BitPay, the pioneer of Bitcoin payments. BitPay is the trusted Bitcoin payment solution for over 30,000 businesses. BitPay offers easy Bitcoin payment with scalable solutions for any business size.

So come on down to Chicago’s famous House of Blues for a legendary kickoff event. Doors open at 6:30p.m. with the screening of The Rise and Rise of Bitcoin beginning at 7:30p.m.