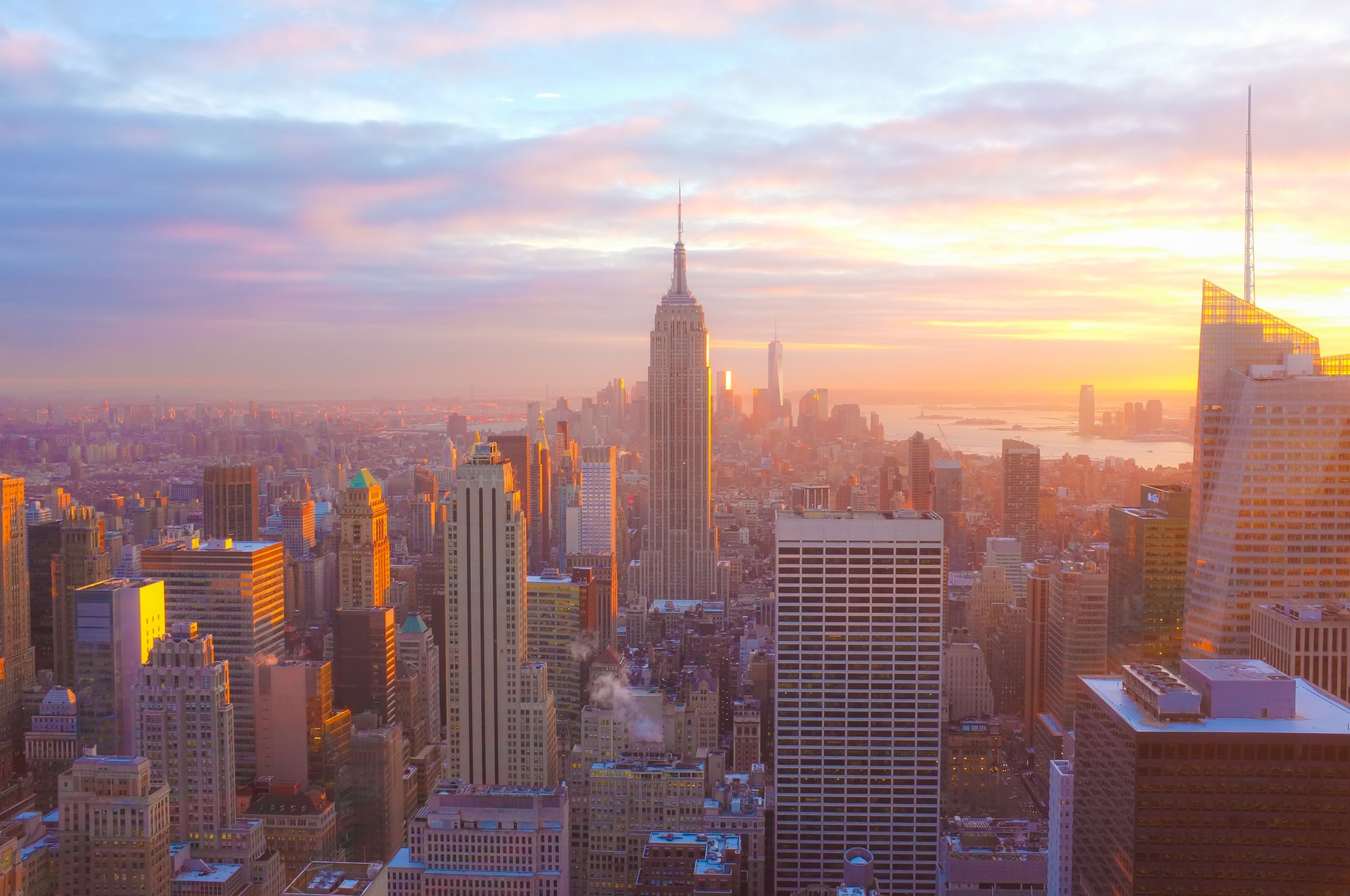 New York City Mayor Eric Adams is known in the crypto community for voicing his support for Bitcoin as he seeks to turn the city into a crypto hub, but his popularity might go down after showing his approach to the pandemic.

Many are worried about the position the Mayor has taken to preserve NYC’s financial ecosystem while the covid cases are on the rise. Could his public claims do more harm than good?

Mayor Eric Adams announced last year he would be taking his first three paychecks in Bitcoin. A bold move that followed a similar announcement by Miami Mayor Francis Suarez. They became the first U.S. politicians to openly admit they would get paid in BTC.

The payment, however, will not be directly received in BTC since the U.S. government does not offer that option. Mayor Eric Adams –just like Mayor Suarez– will receive their salaries in USD, which then will be turned into BTC.

Some New Yorkers are wary about the mayor trying to be ‘hip’, assuming trends just out of popularity, and not taking his position with the responsibility it demands.

Nonetheless, Mayor Adams keeps showing no fear and betting in favor of Bitcoin and blockchain innovation. During a CNBC interview, he was asked whether he would keep his word on taking his first paychecks in BTC, noting the recent drop in the coin’s price.

The Mayor stated without a worry that “Sometimes the best time to buy is when things go down”, confirming that his next paychecks will be converted into BTC and he keeps hoping to turn NYC into a crypto hub.

Many are skeptical about the mayor’s office being able to achieve as much as Adams hopes for since NYC is known for its harsh crypto exchange rules, which the Mayor’s position has little influence on.

Mayor Adams’ popularity might be seeing its dawn sooner than expected if his approach to the ecosystem of NYC businesses doesn’t go as well as he expects.

So far, his words have been met with a huge backlash.

As his public image is now so closely related to making a case for the uses of BTC in the state, Adams could turn into a cloudy downside for the way New Yorkers regard blockchain innovations if they start seeing him as a thoughtless and irresponsible politician.

Adams hasn’t been in office for many days, but he already wants to “reshape” the way citizens “live with Covid”.

NYC is showing an alarming spike in Covid cases and it is understandable people are in fear.

Adams makes his case noting that we are no longer in 2020, now we have tools to deal with the pandemic like vaccination and booster shots, and he thinks the most important issue is for the city to remain open and running.

Worried about the finance ecosystem, he opposed the decision from some big banks to urge their workers to stay at home or work remotely. He fears it would drag down the chain of businesses that are correlated to the office workers’ day-to-day: food establishments and so forth.

We’ve been through crises before. I don’t care if it’s Pearl Harbor, if the Great Depression, if our two buildings were attacked on 9/11. Remember 9/12, we got up and we continued to survive… We are tired of being prisoners to COVID, so let’s be smart.

It’s a questionable and risky approach to the Omicron wave, and his wording lacks empathy as well:

My low-skill workers, my cooks, my dishwashers, my messengers, my shoe shine people, those who work at Dunkin’ Donuts, they don’t have the academic skills to sit in a corner office. They need this.

Is he at least skilled enough to handle the Omicron-variant wave?