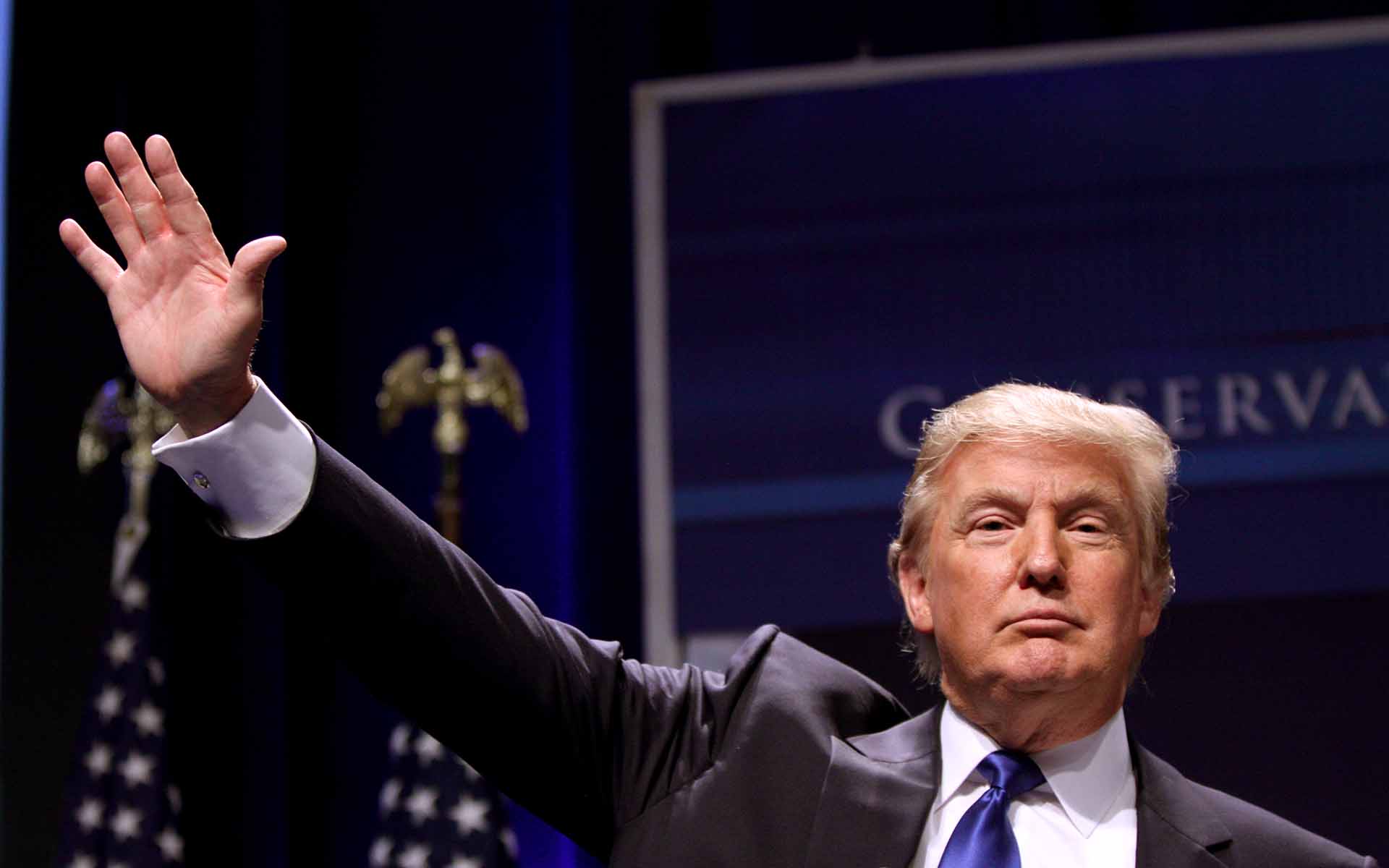 ‘Trump Effect’ Fails to Save Bitcoin From Mass Carnage

The ‘Trump effect’ failed to boost investor confidence in traditional markets today, however it did provide some temporary relief for Bitcoin. The lead crypto enjoyed a ‘nice bounce’ to the $7500 region but quickly went on to shed $1300 rapidly in the space of a few hours.

Bitcoin Bounced on the ‘Trump Effect’

The Dow Jones Industrial Average closed Wednesday 20% below its February high. The Blue-chip stock index plunged more than 1,400 points, officially ending its 11-year bull run and pushing it into a bear market.

It seems that the president’s attempts to soothe a concerned nation failed to bolster investor confidence. The billions of dollars in tax relief and plans to support businesses with low-interest loans and create “$200bn of extra liquidity” went down like a led balloon.

Blockroots co-founder and crypto trader, Josh Rager, pointed out that the ‘Trump effect’ had given Bitcoin a “nice bounce in the $7500s.” However, he pointed out that it looked likely that it would be short-lived. If only he had a crystal ball.

At the time of tweeting, Rager stated that it was “unlikely” the price would fall to as low as $7200-7300. If it fell below $7200, it would wipe out all gains made year-to-date. Who could have known that less than 24 hours later, the number-one cryptocurrency that started 2020 with incredible momentum, would be registering YTD losses of more than 15%?

As BTC pierced the $10k threshold earlier this year, top analysts confirmed that Bitcoin was back in a bull market calling for end-of-year prices of $40K. Some extreme optimists even said its price would be worth as much as $400k in the near future.

Yet, all that looks decidedly uncertain as we plunge into a new bear market.

The cryptocurrency markets are more correlated to the stock markets than we thought. And as the coronavirus is officially deemed a pandemic by the WHO it seems that for the short-term at least, there are no safe havens to be found.

Do you think Bitcoin will slump below $6K or break back over $7K soon? Add your thoughts below!