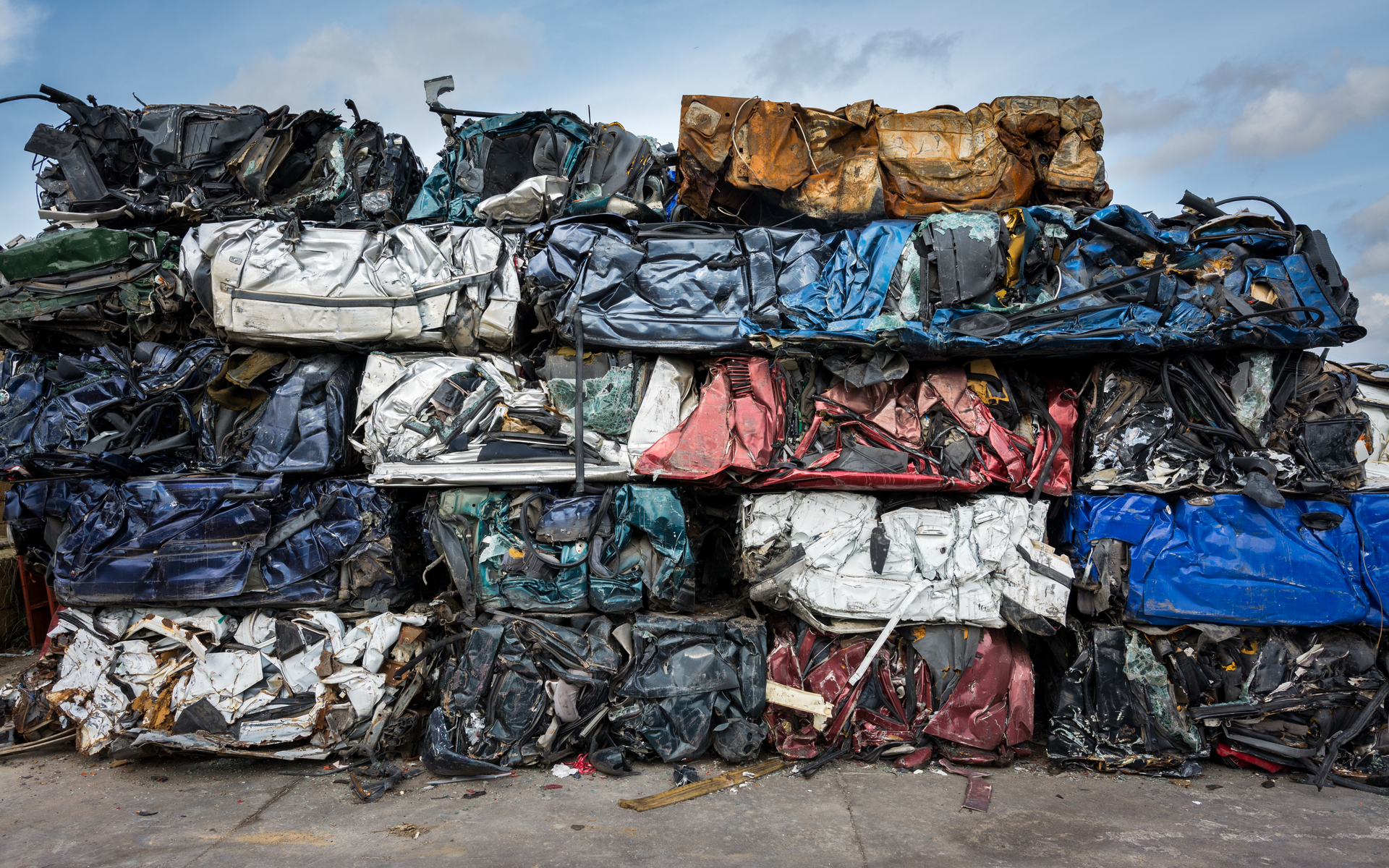 Thinking of Launching Your Mainnet this Year? DON’T!

Two years ago, we used to think that the crypto space will move from blockchain trials and testnets to real-world use cases and flawless mainnets. But the sad reality is that most projects implementing mainnets have seen negative returns.

While mainnets represent the natural direction of the blockchain market evolution, most of the projects implementing proprietary DLTs have seen their new tokens losing value.

Crypto data services firm Messari tracks blockchain companies that launched mainnets. Data shows that these companies have seen their token prices demonstrating negative year-to-date returns despite the fact that Bitcoin has gained over 205% during the same period.

Mainnets have usually represented a significant price catalyst and a great bullish sign. However, most of tokens that moved on mainnets have experienced negative returns, especially in BTC terms.

Mainnet launches are often see as positive catalysts for price, but that hasn't been the case in 2019.

Projects that launched a mainnet this year have seen negative returns recently, especially in $BTC terms.

According to Messari data, Zilliqa, IoTeX, and Metadium have lost over 70% in the last 90 days, even though Bitcoin has increased by 33% for the same period. Elsewhere, Cosmos, Waltcoinchain, and Quarkchain have lost over 60% in the last three months. Binance Coin and Theta Token fell over 40%.

The Rush From ERC20 to Mainnets

Since creating a proprietary distributed ledger technology (DLT) from scratch requires a tremendous effort, most of the crypto projects used to rely on Ethereum. It’s been more rapid than Bitcoin, hasn’t encountered scalability issues so far, and introduced the concept of smart contracts. These and other advantages attracted thousands of blockchain projects that used to create ERC-20 tokens for their ecosystems.

It means that most of the crypto projects were using Ethereum as the key layer upon which different ecosystems relied on.

However, in the last two years, a new trend emerged, as more and more large-sized crypto projects started to create their own blockchain networks commonly referred to as mainnets, as they came after temporary and private trial versions referred to as testnets. In the case when these projects operated existing ERC20 tokens, they called users to exchange these to the new, mainnet-based coins through a so-called mainnet swap, generally involving a 1:1 exchange ratio.

While mainnet launches were seen as bullish signals, this is not the case in 2019.

Do you think crypto projects should keep residing on Ethereum, or is it better to create their own blockchain networks? Add your thoughts below!