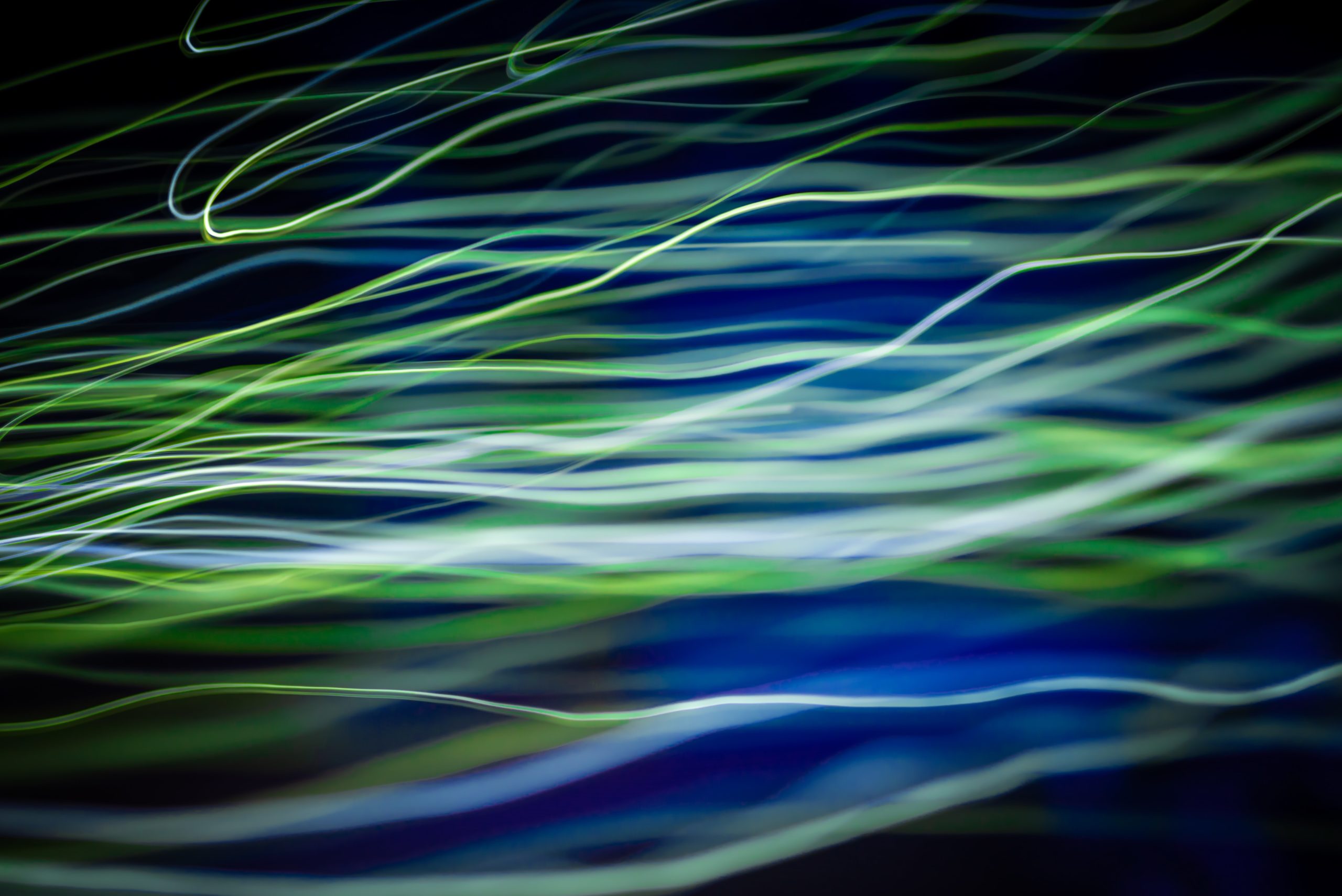 Bitcoin has seen some immense volatility throughout the past several days and weeks. This turbulence came about after Bitcoin sharply ran to highs of over $10,000 before facing a rejection that ultimately led it to decline to lows of $8,000.

In the time since this decline, BTC has seen a sharp rebound that has allowed it to recoup the majority of these losses. It is still trading well below its weekly highs, but it is showing some signs of underlying bullishness.

Analysts are now pointing to one interesting occurrence seen while looking towards the Binance spot orderbook as a reason why the crypto may soon climb higher.

This heavy spot buying comes shortly after open interest on Binance and nearly every other trading platform was wiped out by the recent drop from $10,000 to $8,100.

Bitcoin Climbs Towards $9,000 After Open Interest Gets Wiped Out

It does appear that this volatility marks a bout of sideways trading as bulls and bears attempt to tip the scales into their favor as the cryptocurrency approaches the critically important five-figure price region.

This volatility has further put control of BTC into the hands of spot investors, as it eliminated hundreds of millions in open interest across all major platforms.

“OI wiped across the board, with Binance getting absolutely nuked,” one trader noted while pointing to the below chart.

BTC’s OI has not recovered in the time since this decline occurred, signaling that active traders are increasingly moving to the sidelines amidst what appears to be a spot-dominated trading period.

It does appear that bulls may currently have the upper hand over bears.

One interesting occurrence seen while looking towards Binance’s spot orderbook dominance signals that buyers are in control.

This phenomenon was pointed out by a popular crypto analyst on Twitter, who noted that buy-side dominance of this magnitude hasn’t been seen since the end of March.

“Binance spot BTC orderbook dominance hasn’t favored longs this heavily since the end of March,” he said while pointing to the below chart.