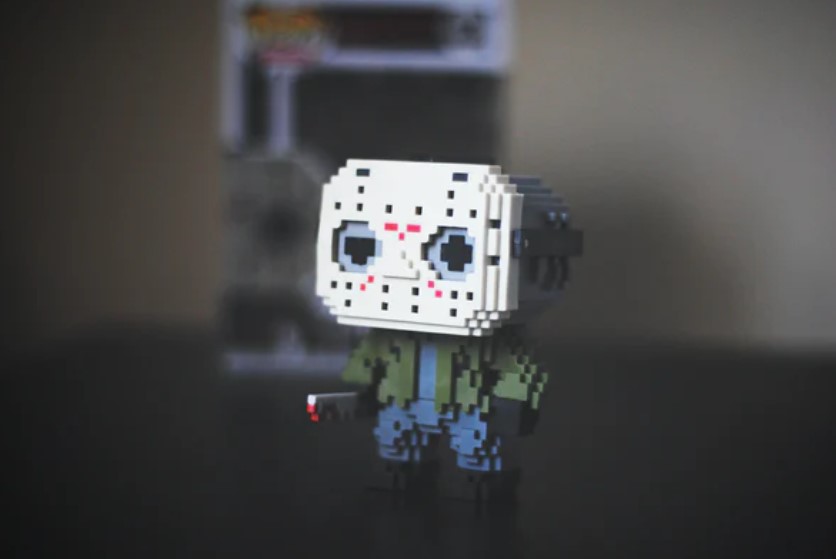 After years of building a foundation in Africa, Cardano and its developer Input Output Global (IOG) have been making considerable progress in this region. On April 30th, 2021, the company announced its partnership with World Mobile, a mobile network to connect millions and provide millions with “affordable” local internet connections.

At the beginning of July, the CEO of World Mobile Micky Watkins talked with Cardano founder Charles Hoskinson on the reasons that make Africa ideal for the partnership. Watkins acknowledged the high demand in the region to access the internet. Hoskinson added:

Internet is so much more than utility – it’s a human condition. It allows us to talk to eachother, connect with eachother, share ideas, and it’s the single biggest driver of change throughout the world. It spreads freedom, financial freedom, economic identity.

The partnership will build a network on top of Cardano and its blockchain infrastructure which will include IOG’s Atala PRISM solution. In a more recent interview with Delphi Digital, Watkins discussed how World Mobile combines a range of technologies leveraging a distributed infrastructure on the blockchain and a token supported for IOG.

A Scalable Solution On Cardano For A Problem Affecting Millions

In the interview, the COOs of World Mobile Alan Omnet and Andrew Soper also answer some questions on why they chose Cardano for the project. Omnet revealed that they considered other networks, such as Ethereum, but they believe that the transition from a proof-of-work consensus to a proof-of-stake could bring issues.

In addition, they called Cardano a more scalable network. The project and the platform have found themselves at a “right time”, as the network prepares to deploy its smart contract capabilities around September 2021 with the third and final hard fork combinator (HFC) event “Alonzo”. Omnet said:

(Cardano) has been formally proven that it’s going to work when it goes live, and when you’re building a financial network and the financial system and foundational infrastructure, you want to know that it is going to work from the start.

The platform’s commercial side was another appealed for World Mobile, as IOG has been growing a team on Africa for a while with close relationships with local governments, educating the population, and training local human talent. On their implementation, Omnet clarified that they are building a hybrid public-private chain.

Cardano will be the public component and the World Mobile Chain, running as a side chain, the private. The former will also operate as the public financial settlement layer, the latter as the distributed data layer. The project is on its latest iteration, integrating the latest changes introduced on Cardano by the previous HFC events.

So now we’re integrating that. It’s planned to be complete by the end of the year with the digital ID and full commercial rollout. So we’re not dependent on a smart contract piece to launch. However, we will add smart contracts as they become available.

Watkins added that the partnership was formed from two different visions, but with a common goal. IOG seeks to bank the unbanked, and World Mobile connects the unconnected. Plutus is well on its way for launch by late 2021 with Alonzo moving forwards on its testnet.

In the meantime, World Mobile continues to consolidate partnerships in different sectors. Via their Twitter handle, the company announced a new partnership with Fulham FC, one of the most important football clubs in London. Watkins said the following on the cooperation, calling it a major accomplishment for the blockchain industry:

We are so excited to begin this partnership with Fulham FC. It’s crucial to us that we share the same values as our partners, and we’re confident that based on Fulham FC’s history, we have a shared viewpoint. This partnership will help spread the word on our mission to connect Africa and beyond, giving everyone an opportunity to get involved.

How Close Is Cardano To The Vasil Hard Fork?