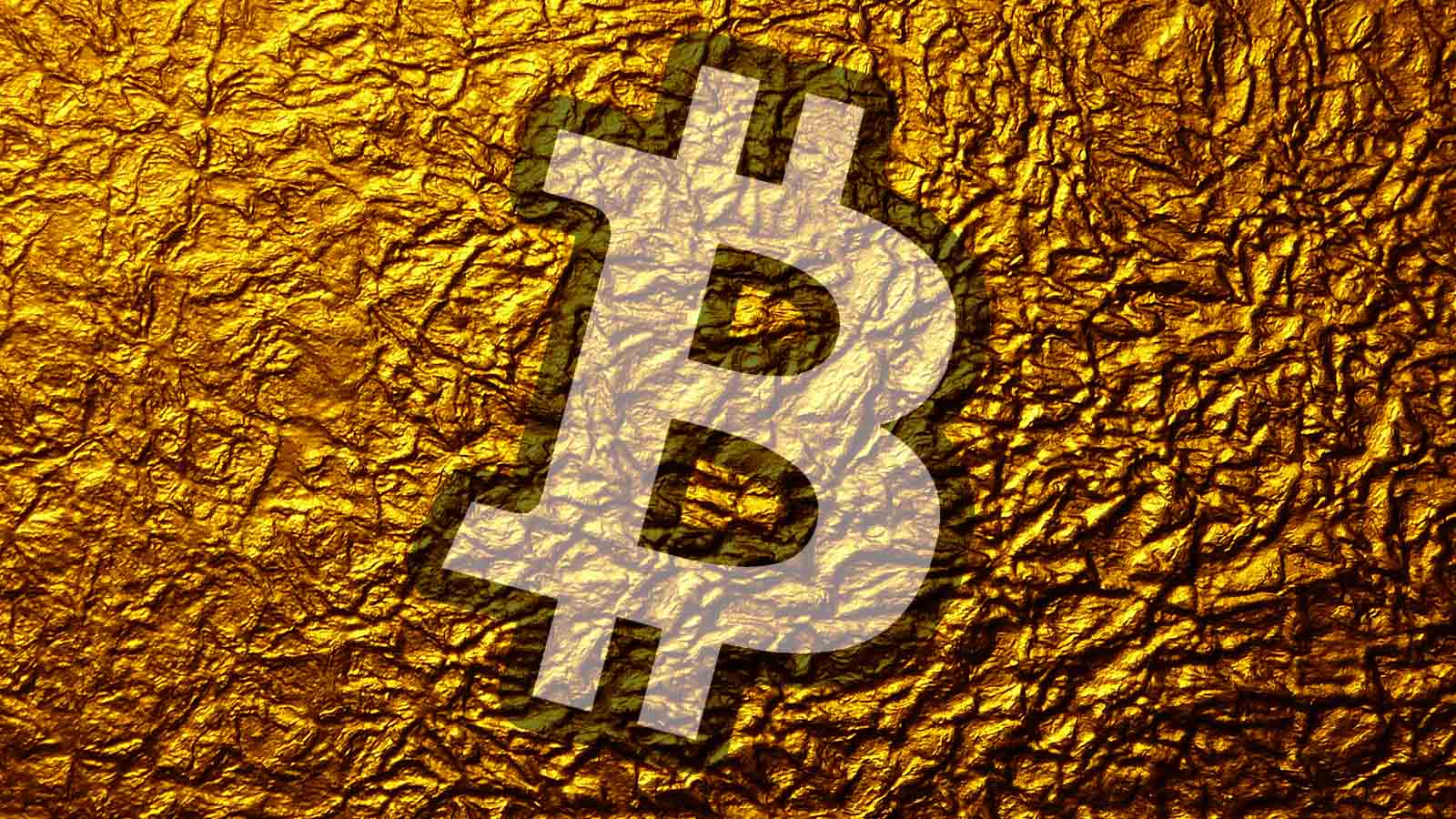 This Major Gold Investor is Entering the Bitcoin Market

One of the biggest asset managers in the United States and major investor in the gold market, VanEck, is now entering the Bitcoin.

From Gold To Bitcoin

VanEck is one of the biggest investment and asset management firms in the United States. The investment giant is currently managing an estimated amount of $38 billion in assets. The firm which was founded in 1955, has offices in the United States, Germany, and Australia, which in recent years has focused on precious metals like gold, silver, and platinum.

The company is currently offering more than 50 different exchange-traded funds(ETF) for pension funds, banks, and endowments. Currently, VanEck’s main investment tool is gold but now it appears that it’s going to “dive” into the Bitcoin market.

The market capitalization of Gold is about $7 Trillion, compared to the market cap of Bitcoin which is a little over $71 billion, Bitcoin appears relatively small. But VanEck believes that there still a lot of potential in the Bitcoin market.

In a recent article,  Morgan Stanley believes that Bitcoin might still be too immature to serve as an inflation hedge and that gold is a better investment. In the article Morgan Stanley analyst, Tom Price, stated following about bitcoin:

Some claim that the protocol limiting bitcoin’s supply growth rate, underpins its value,

But if Bitcoin is successful long term, we should continue to see competitor cryptocurrencies and market strategies emerge to exploit the new economic rent — a Bearish risk for Bitcoin’s price.

According to reports on August 11, the famous investment firm filed with the U.S. Securities and Exchange Commission(SEC) for an official VanEck Vectors Bitcoin Strategy ETF. The idea behind this special fund would be that it would invest into Bitcoin futures contracts and be available for trading on Nasdaq. 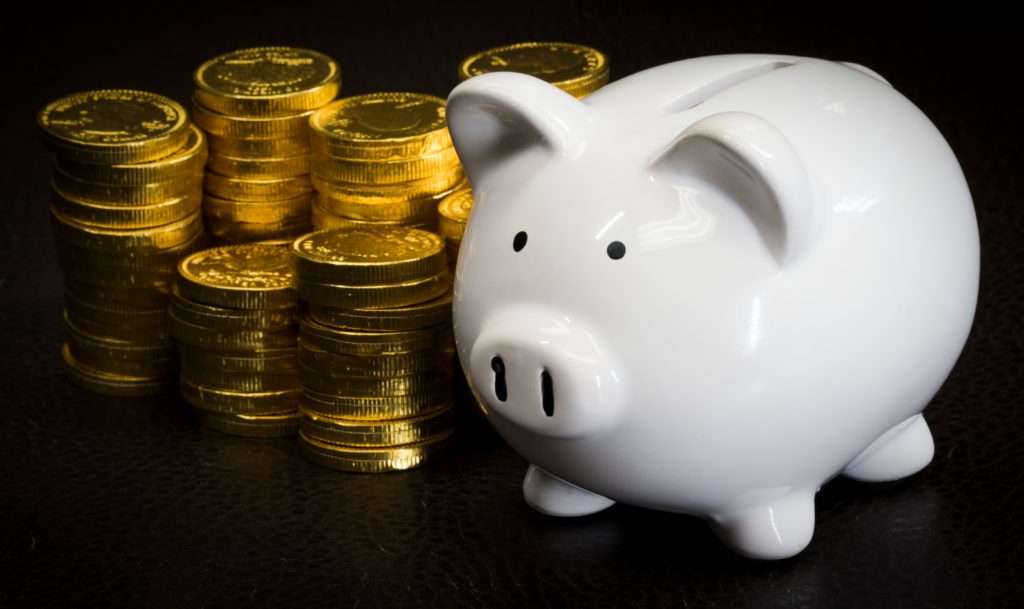 This is a huge deal since this would allow stock traders to invest into the success of bitcoin without actually buying any bitcoins. VanEck’s decision to create a bitcoin ETF might not come as surprising as most people might think. Bitcoin greatly outperformed gold, since January Bitcoin has risen 310% and gold has only grown 11% in the same timeframe.

The History and Future Of Bitcoin ETFs

Bitcoin ETFs aren’t a new invention. Back in May, the famous Winklevoss Bitcoin ETF was officially rejected by the SEC because of regulatory issues. A very recent analysis by Bloomberg has concluded that Bitcoin ETFs may soon become a reality.

What are your thoughts on VanEck’s Bitcoin ETF? Do you think that it will make Bitcoin mainstream for stock traders? Let us know in the comments below!