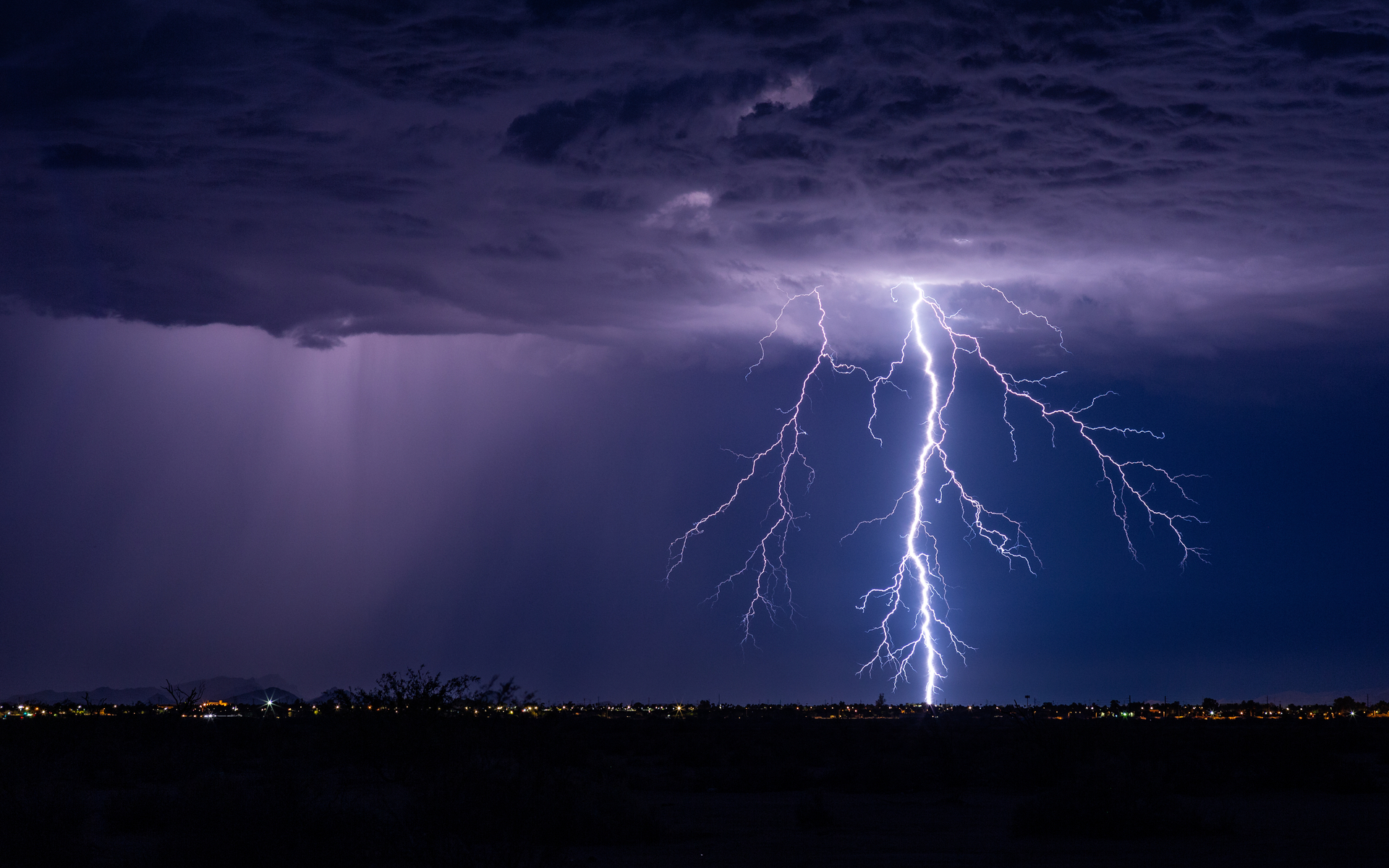 So claims the tagline of new instant, account free, and non-custodial digital asset exchange, Boltz. Well that’s three for three so far. And as you may already have guessed from the name, it also plays nice with Lightning Network.

But ‘Account Free’ cryptocurrency exchanges are nothing new, I hear you say. That’s right, but we are at risk of them becoming exactly the opposite – consigned to history. On the website, Boltz specifically calls out ShapeShift for its about-turn on data-collection last year. While introducing membership as a requested ‘feature’, it conceded that it was soon to be mandatory… and that it ‘sucked’.

Boltz points out that by creating an account on a KYC’ed custodial exchange:

you are giving the government and anyone who can access that KYC data, the power to not only know that you have crypto assets but also to confiscate them during a trade.

So in bold letters, Boltz claims it… “does not and will never collect any data that could identify our users.”

While Lightning Network helps with scaling Bitcoin, and provides faster and cheaper transactions, it does have its own challenges. Boltz therefore bridges the two layers with submarine swaps, so that on-chain transactions work seamlessly in conjunction with LN. 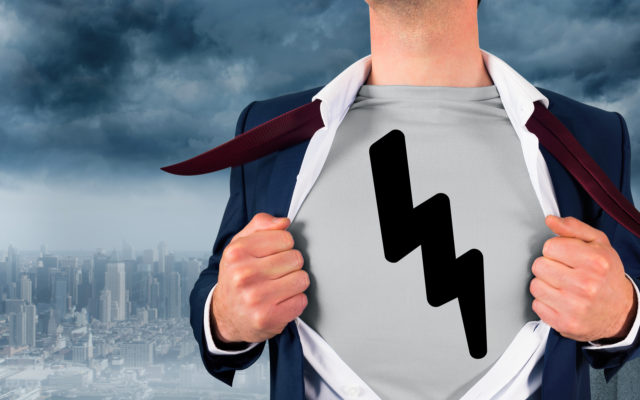 The theory being, that on-chain transactions can act as a catalyst to encourage the growth of Lightning Network. This would work by giving LN the escape velocity needed until the network effect overcomes issues with infrequent transactions and inbound capacities.

In order to achieve trust minimisation, Boltz uses submarine swaps to exchange coins between lightning channels and the main chain.

The platform is currently available for alpha-testing, so limits are in place, but exchanges between Bitcoin and Litecoin are possible, in both Lightning and non-Lightning flavors.

One of the current benefits of this service is that it can provide inbound capacity on lightning channels. Acquiring inbound liquidity can be a hassle without making outbound transactions, especially for merchants. Lightning Labs’ Lightning Loop provides a similar service, but without the graphical user interface of the new exchange.

Another entrant in the category of lightning-enabled, account free exchanges is ZigZag.io. Currently still in beta-testing, it allows exchanges from bitcoin lightning to BTC, LTC, DASH, and ETH and back. It also claims to support bitcoin cash, but that doesn’t seem to be an available option. Payments are exchanged off-chain, but ZigZag hopes to implement atomic swaps in the future, to improve trust-minimisation.

Whilst Boltz is still very much in the experimental phase (like LN itself), it will be interesting to see if it achieves its stated goal of encouraging Lightning adoption.