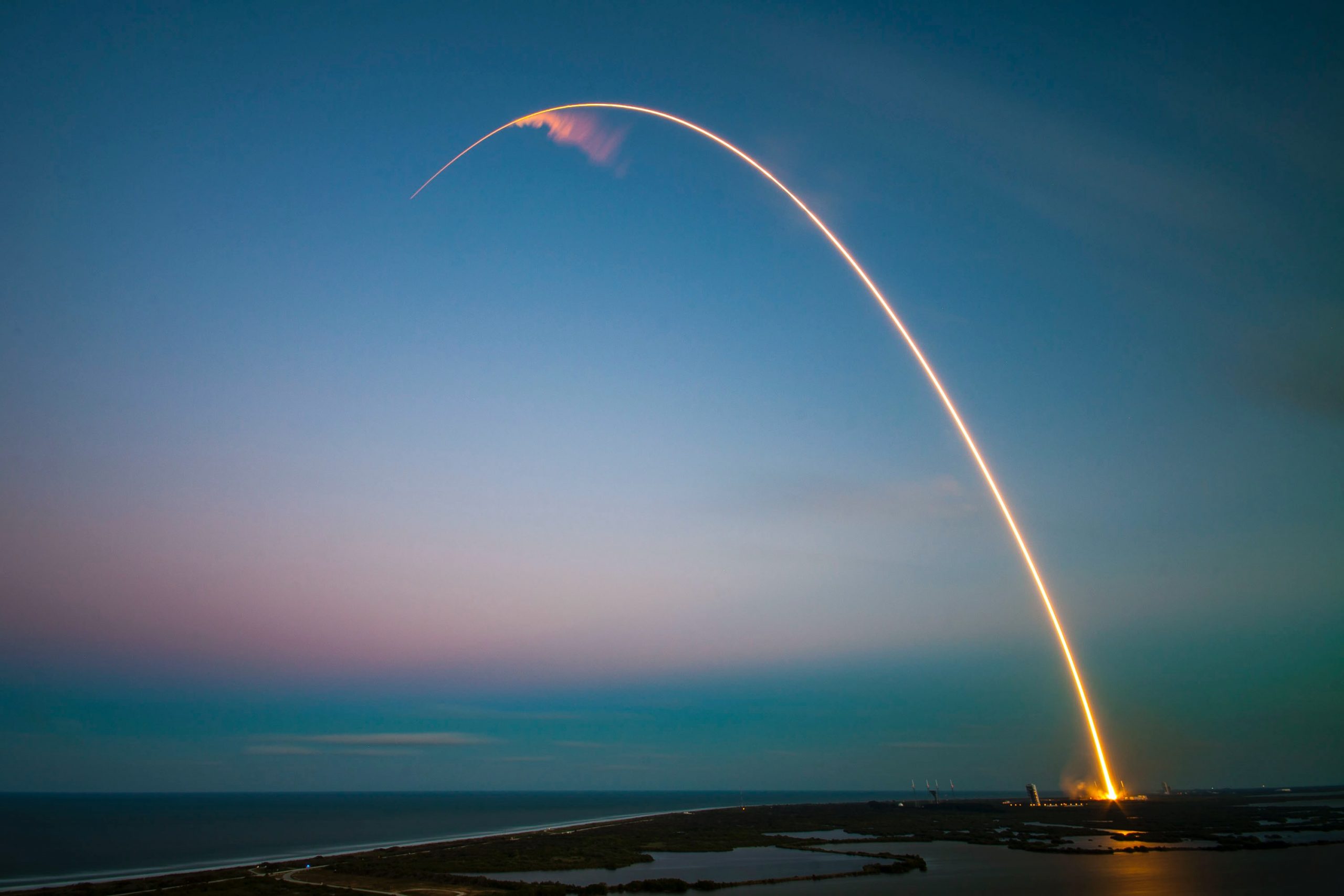 Ethereum faced some intense turbulence overnight that caused its price to decline below $400, placing it back within the long-held consolidation range that it was previously caught within.

Analysts are now noting that it may be positioned to see further near-term upside, as bulls were able to stop it from breaking below a few key levels.

Whether or not these levels continue to hold in the near-term will likely be the factor that determines where the crypto’s price heads as its weekly close fast approaches.

One analyst is noting that a defense of one crucial support level could ultimately “launch” Ethereum up towards $500.

At the time of writing, Ethereum is trading up just under 1% at its current price of $391. This is around where it has been trading for the past few hours.

This marks a notable rebound from daily lows of $380 that were set at the bottom of the overnight decline.

Because this level was tapped twice overnight before ETH ascended to its current price level, it is likely that this will remain a strong region of support going forward.

One analyst noted that the crucial level he was watching during the decline sat at $374. The ardent defense of a visit to this level seems to bode well for its near-term outlook.

“The EQ at 374 needs to be support otherwise it’s going to get real ugly real fast for the entire crypto market. I’m still optimistic though,” he had said during the selloff.

Another analyst pointed to the potent reaction Ethereum had to $380, explaining that a sustained bout of trading above this level could be enough to launch it up towards $500 eventually.

He points to a potential trendline it may soon break to justify this possibility.

“Is this the support that will eventually launch it to 500?” He questioned while referencing the below chart. 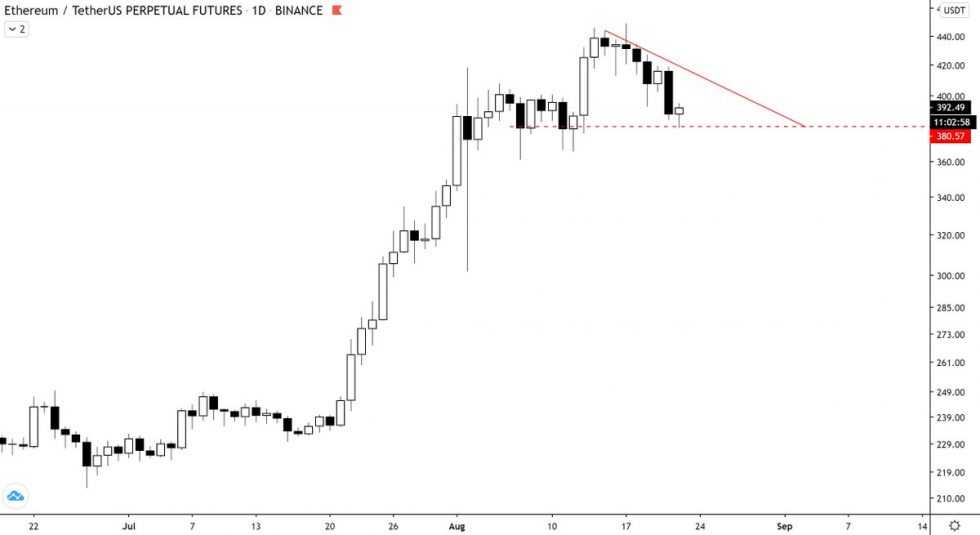 How the cryptocurrency trades as its weekly close nears will likely offer insight into whether or not bulls are in control.