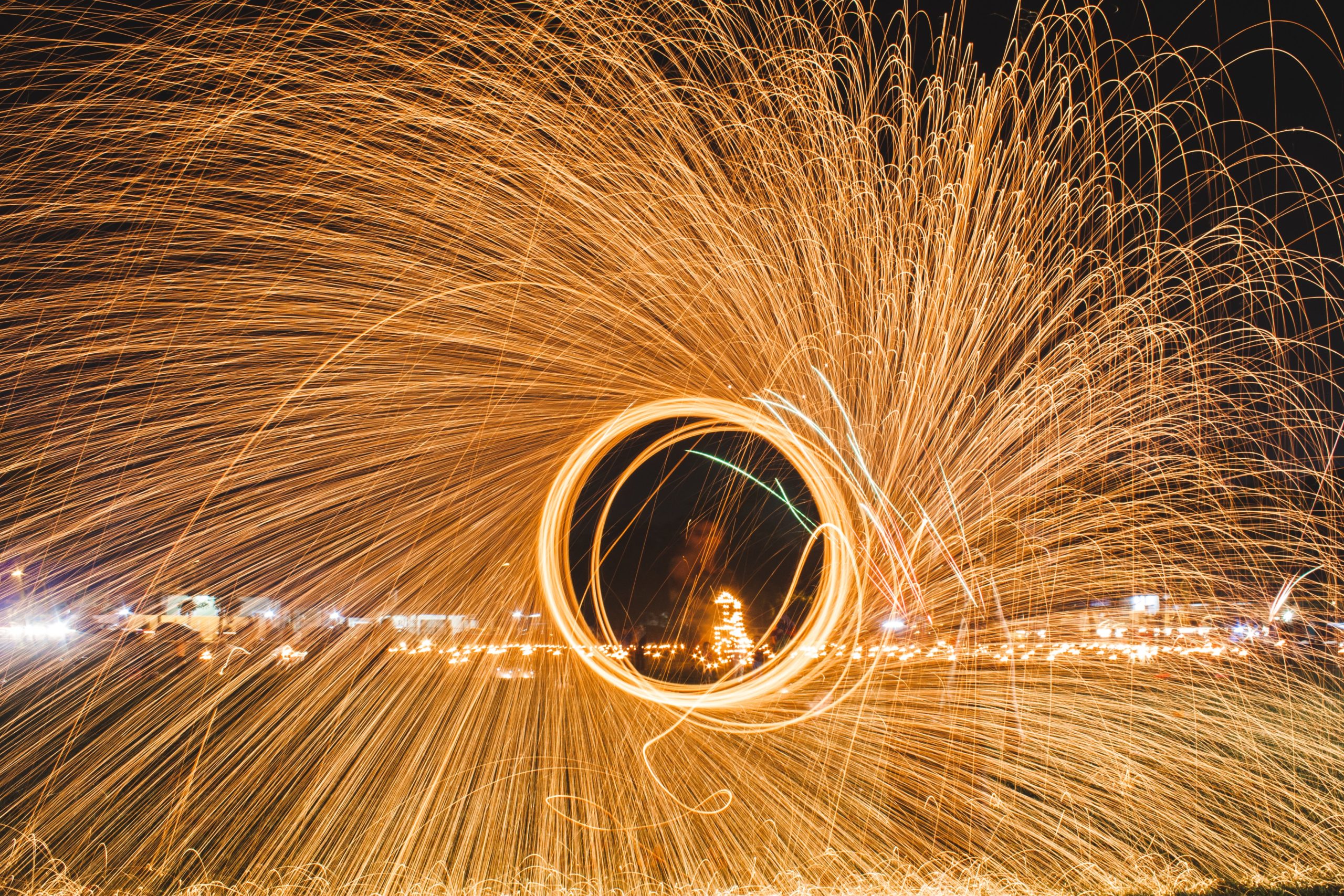 This Ultra Clean Breakout Could Lead Ethereum to Fly Past $200

The aggregated crypto market saw some intense bullishness overnight, with Bitcoin’s rally from lows of under $6,600 to highs of $7,200 allowing Ethereum and many other altcoins to post similar rallies.

In the case of Ethereum, this newfound uptrend has outmatched that seen by Bitcoin and many other of its peers, as the crypto has rallied nearly 10% over a 24-hour trading period.

Analysts don’t anticipate this upswing to end anytime soon either, as multiple traders are now setting targets within the $200 region due to this latest movement marking a “clean break” of strong resistance.

Ethereum Rallies To $170 as Bulls Post Clean Breakout of Resistance

At the time of writing, Ethereum is trading up over 8% at its current price of $169, which marks a massive climb from daily lows of $150 that were set yesterday while the crypto was engaged in an extended bout of sideways trading.

ETH has also been able to significantly outperform Bitcoin, as it is currently trading up over 4% against its BTC trading pair.

This strength also allowed the crypto to move past the week-long resistance within the lower-to-mid $160 region that was previously suppressing its price action.

Analysts are now growing increasingly bullish on the cryptocurrency, with one analytics group on Twitter noting that this latest upswing marked a “clean breakout” that is likely to lead Ethereum up another 20% against Bitcoin.

“ETHBTC: Clean Breakout okay for 20% T1,” they noted while pointing to the below chart.

The targets outlined on this chart seem to indicate that Ethereum may soon rise from its current BTC price of 0.024 to as high as 0.028.

Analyst: ETH Likely to Surge Past $200 as Technical Strength Grows

The bullish market structure formed by this latest breakout rally is also likely to give Ethereum room to run against its USD trading pair, with analysts now targeting an imminent movement to well over $220.

One analyst is even going as far to say that it is likely to rally towards $220 in the days and weeks ahead, primarily due to this latest surge marking a breakout of a bullish descending wedge that it was previously caught within.

“What a candle on ETH Send it to $220. Fast,” he bullishly stated while pointing to the pattern seen on the below chart.

If Ethereum is able to sustain this rally over an extended period of time, it is possible that this will mark the start of a fresh mid-term uptrend.