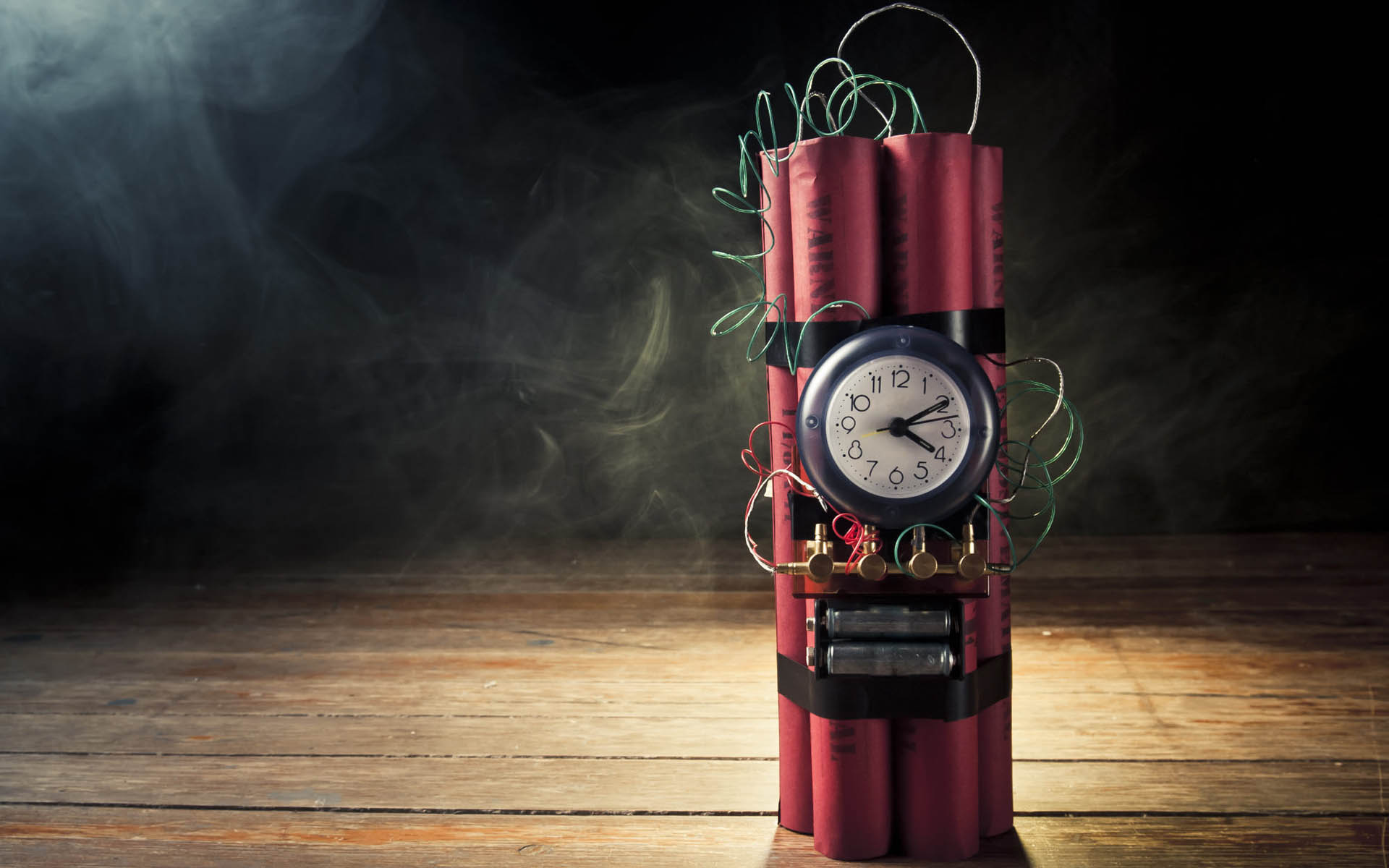 Tick-Tick-Boom! The Explosive Rise of the ICO

Over $1.3 billion has been raised so far this year through Initial Coin Offerings (ICOs). Almost half of that has come in the last month alone. Ex-Ethereum-CEO, Charles Hoskinson, recently described today’s digital coin market as a “ticking time bomb”. So what exactly is going on? Who are the winners and losers in all this? And most importantly, are we ‘in’ or ‘out’?

Initial coin offerings are currently everywhere. If I threw a tennis ball out of my fourth story window it would bounce off at least six ICOs before it got to the ground. The popularity and success of Bitcoin, Ethereum, et al., have investors moist with anticipation at getting their hands on the latest crypto-token. But how many of them understand what exactly the latest crypto-token is?

In truth, the majority of ICOs at the moment are being used to crowdfund virtually any half-arsed tech-project running on a blockchain. If it has a blockchain (or will have a blockchain), you can issue a token (or have a pre-sale of the tokens). Hence, you can raise the funds so desperately needed to complete/start your project (or create/buy that blockchain).

Yes, as an investor, you ostensibly have a new crypto-coin, but it’s not a million miles away from buying shares in a stranger’s startup. 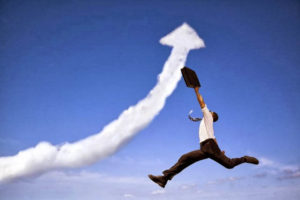 But if the value goes up…

Congratulations, you’re today’s big winner! Well, maybe not the big winner. The company whose project you funded are the big winners. You can bet they have far more of their freshly minted crypto-coins than you do. But you made money, so who cares?

The co-founder of Ethereum cares. Speaking to Bloomberg this week, he said

People say ICOs are great for ethereum because, look at the price, but it’s a ticking time-bomb… People are blinded by fast and easy money.

That’s almost as rich as he must be! Bear in mind that an awful lot of these coins are built on the back of the Ethereum network he helped develop, and helped along by that, the price of (his) Ether went from $8 to $400. 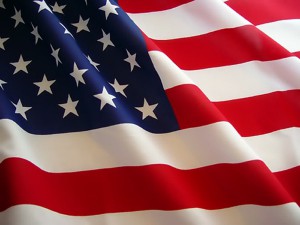 So Who’s the Loser?

Americans. Digital coin sale regulations in the US are unclear, so many ICOs officially prohibit U.S. residents from participating. Companies don’t want to be risk being accountable to the U.S. Securities and Exchange Commission, in case investors lose money.

Everyone’s afraid of the SEC. They can reach anyone in the world.
– William Mougayar, author of ‘The Business Blockchain’

At the moment I have to say “In”… cautiously. Do your research, obviously! Don’t just jump like a grasshopper at the next ICO my tennis ball bounces off. There are some bad people out there in the world who just want to take away what you have… But you knew that, right?

By the same token (hah!) there are also some fantastic investment opportunities.

Yes, every bubble has to deflate (except maybe Bubbalicious?), and sooner or later it is almost certain that the bony fingers of regulation will be on their way, but ICOs aren’t going anywhere.

Regardless of regulation ICOs is here to stay. After it collapses they’re going to pick up the pieces and say how do we do things differently.

As we speak, people are making several fists full of dollars, and I see no reason why we shouldn’t be one (or more) of them.

So let’s make hay while the sun shines.

Is the ICO a ‘ticking time bomb’ or is it sustainable? Let us know what you think in the comments below.