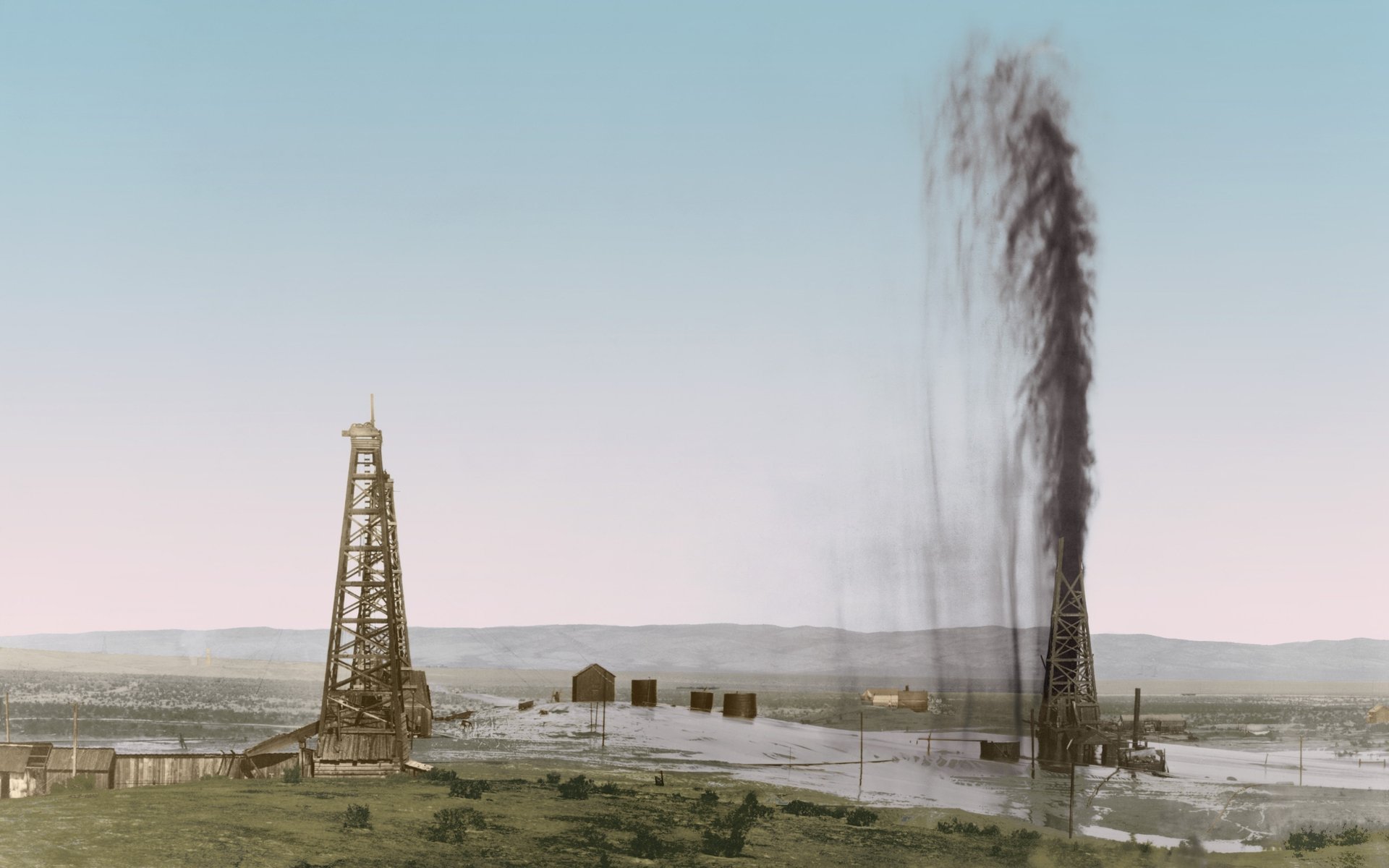 Venture capitalist and famous cryptocurrency supporter Tim Draper exposed his prognostic on the cryptocurrency market at the DealStreetAsia PE-VC Summit in Singapore last Wednesday, when he predicted that it will rebound to $80 trillion within 15 years.

The famous investor thinks that blockchain and cryptocurrencies are “going to have such a transformative effect on industries that we never even imagined would be transformable.”

Like many investors before him, Draper compares the potential of this industry to the internet boom back in the 1990s. The internet, in return, was compared to the telegraph, the railroad, and the automobile industries at its time. No one thought that industries as diverse as agriculture, for example, would embrace the internet.

Similarly, cryptocurrencies will likely revolutionize some unexpected trillion dollar markets, such as finance, healthcare, or governance. (Yes, agriculture as well.)

Continuing the analogy between cryptocurrencies and the internet, Draper highlighted that the Internet market noted similar downward moves at its beginnings. Nonetheless, each crash was followed by an even bigger wave.

“The internet started in the same way, it came in big waves and then it kind of came crashing down, and then the next wave comes concentrated but much bigger, and I suspect the same thing will go on here (with bitcoin),” were Draper’s own words, according to Deal Street Asia.

In fact, the investor ventured to say on previous occasions that the technology behind cryptocurrency “is bigger than the internet” or any other technological or economic revolution before — and he’s not the only one. Other experienced investors familiar with the internet boom, such as Brian Kelly, also estimate that cryptocurrencies are an unmissable opportunity just like Microsoft was in the 1980s.

Eighty trillion dollars is a big stake, however, especially when you talk about a fragile market that barely holds a $200 billion at the moment.

What underlies Draper’s prediction? Perhaps the investor anticipates that cryptocurrencies will experience a hype just like the internet has in the 2000s: 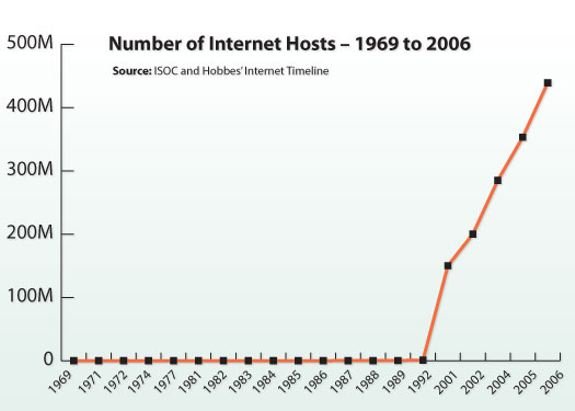 According to the data shared by Internet World Stats, the world internet usage increased by more than 100 times within the same timeframe of 15 years, between 1995 and 2010. While you can’t exactly adapt this number to make an economic prediction, if cryptocurrency adoption should grow by 100 times within 15 years — considering that approximately 4 million use Bitcoin at present — one can only imagine what the cryptocurrency market would look like.

Here are the stats for the Internet’s most famous giant, for the purpose of comparison only: 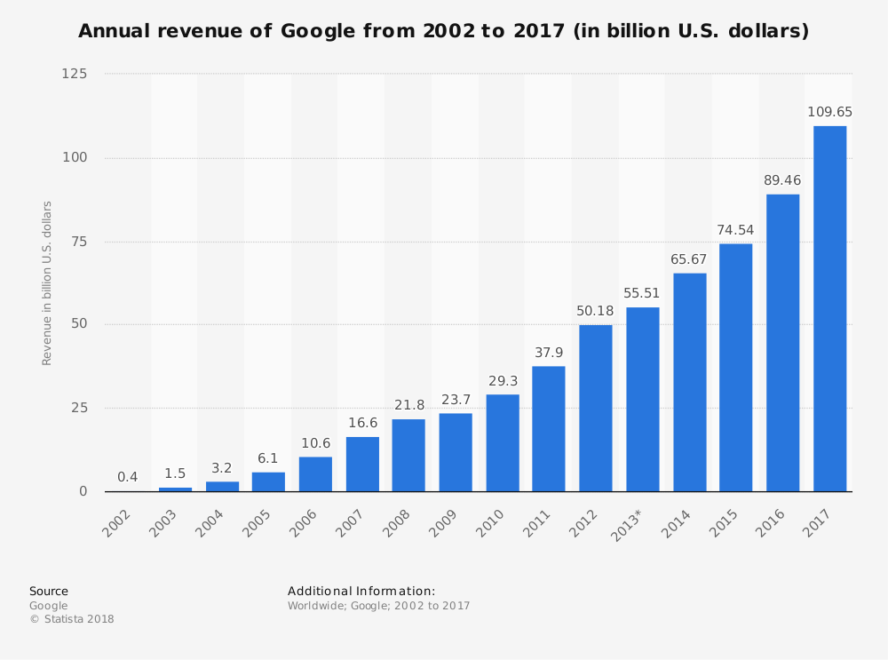 What are your thoughts on Tim Draper’s $80 trillion market cap prediction? Let us know in the comments below!