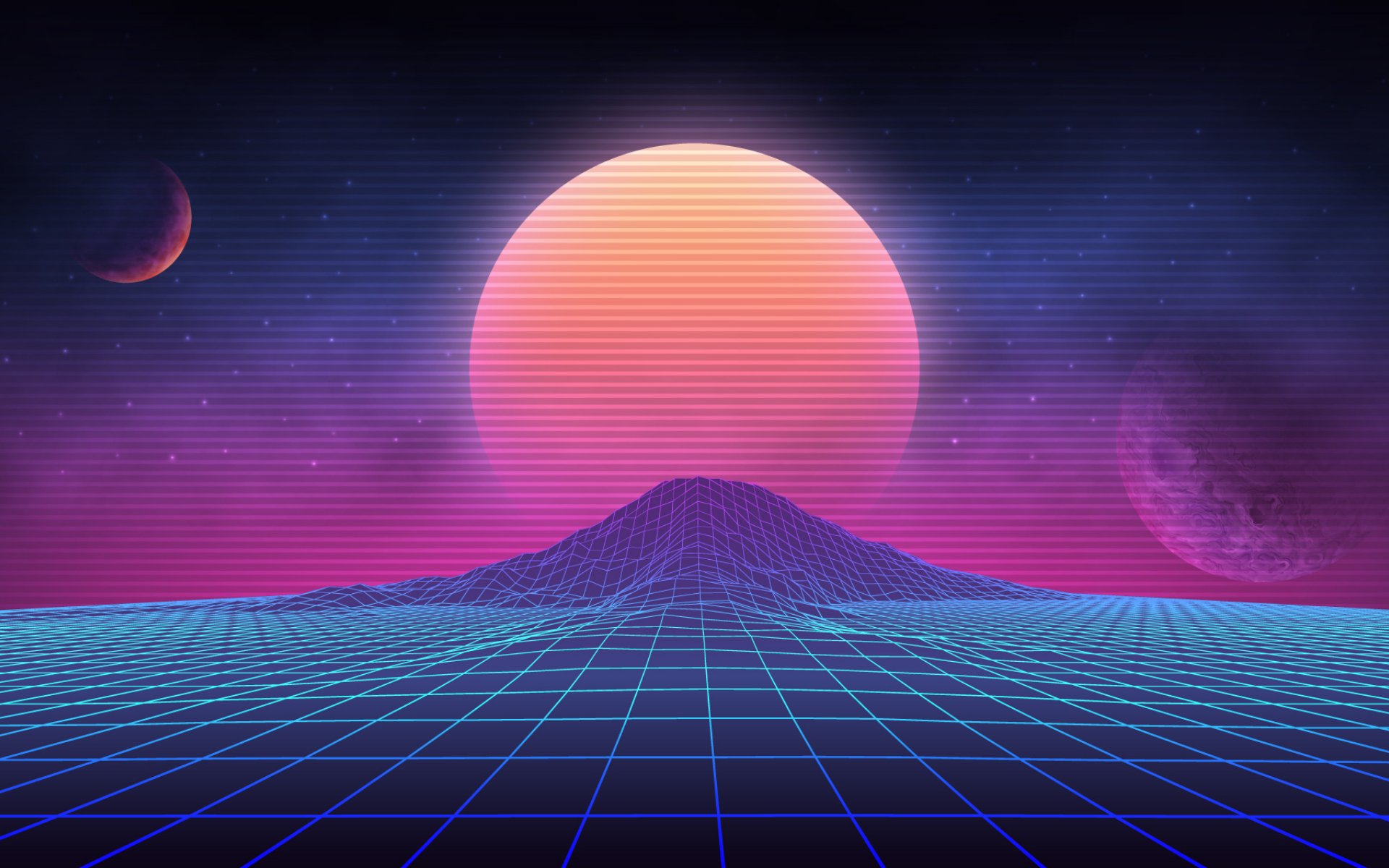 Bitcoin is ‘Like the Internet in the 1980s,’ Says Brian Kelly

Tune in to any mainstream media outlet and you’ll likely see a flood of FUD (Fear, Uncertainty, and Doubt) surrounding Bitcoin, with only the occasional intermittent FOMO (Fear of Missing Out) piece keeping things from getting too stale.

However, if one simply steps back and looks at the big picture, it’s clear as day which direction Bitcoin is headed — just ask Brian Kelly.

Kelly is the founder and CEO of BKCM LLC, an investment firm focused on digital currencies, as well as being the portfolio manager of the BKCM Digital Asset Fund. He’s also the author of The Bitcoin Big Bang – How Alternative Currencies Are About to Change the World, so you can probably guess what his overall sentiment is.

Allegiances aside, Kelly makes the same comparison you’ve probably heard before — Bitcoin and blockchain technology are like the internet. He told CNBC on Friday:

We’re early-stage tech in this so you have to remember this is like the internet in the 1980s. I used to think this was the internet in ’95 but, after the last couple months of talking to folks, I think we’re more like the 1980s.

I think this technology’s going to work. It’s going to be game-changing, but it’s very early days so we can have this massive volatility.

For those who don’t quite understand the analogy, Kelly breaks it down in simple terms. Bitcoin (and, presumably, blockchain technology as a whole) is CISCO or Microsoft — but instead of being companies, it’s like open-source software. He explained:

Kelly is also bullish that the Bitcoin market has already hit bottom for 2018 and that there’s nothing but upside from here on out. He told CNBC:

I think this for real … We’ll know presumably after April 17. If we can hold these gains, we’ll know how much this tax selling impacted [the market]. If you use Tom Lee’s work we probably had about 500 to 600 billion dollars come off the market for tax purposes — and we’ve had that since December.

We should be there. It looks like we’ve bottomed here. There definitely seems to have been a change in the sentiment around it.

Finally, Kelly offered some general advice to those looking to trade the Bitcoin market — which essentially mirrors Warren Buffet’s famous quote: “Be fearful when others are greedy. Be greedy when others are fearful.” Kelly explained:

So right now we’re having articles from Barclay’s calling it a virus. Saying stuff like it will never hit a high again. That’s when I want to buy any asset, whether it’s Bitcoin or not.

Do you agree with Kelly’s bullish sentiment on Bitcoin? Do you think the bottom is in and that the world’s dominant cryptocurrency is ready for another bonafide bull run? Let us know in the comments below!