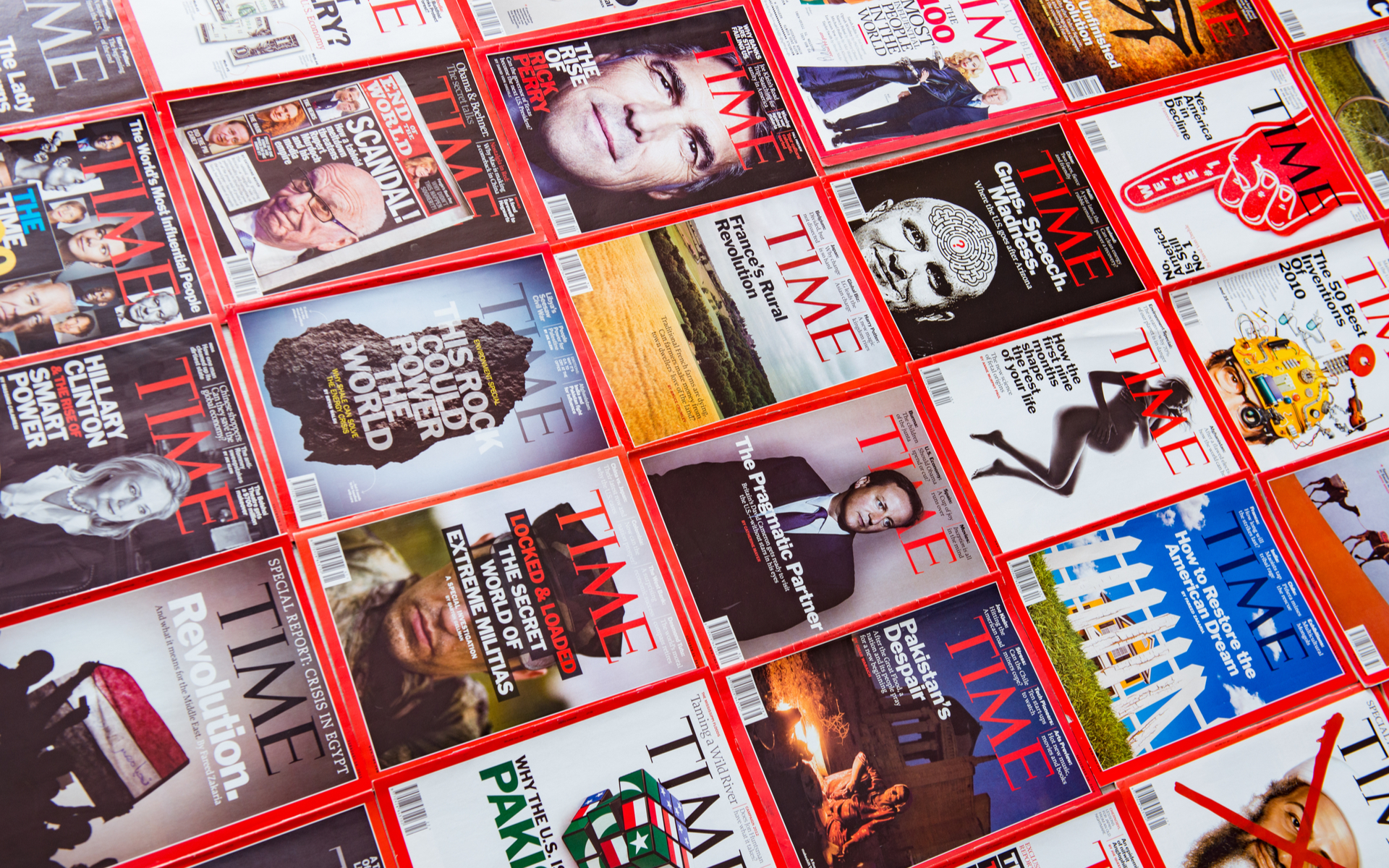 TIME Magazine has produced a surprisingly complimentary appraisal of Bitcoin, saying the cryptocurrency “matters for freedom” and is a “way out” of authoritarianism.

As 2018 draws to a close, TIME appeared to cap a year of mixed reviews of Bitcoin with an acknowledgment of at least some of its fundamental use cases.

My @TIME column on why bitcoin matters for freedom. For billions living under authoritarianism, it can be an alternative money system and an escape from economic control. And for all of us, it preserves the peer-to-peer virtues of cash in an increasingly digital financial world. https://t.co/vmyhwlOVJr

“If we invest the time and resources to develop user-friendly wallets, more exchanges, and better educational materials for Bitcoin, it has the potential to make a real difference for the 4 billion people who can’t trust their rulers or who can’t access the banking system,” it wrote December 28.

For them, Bitcoin can be a way out. 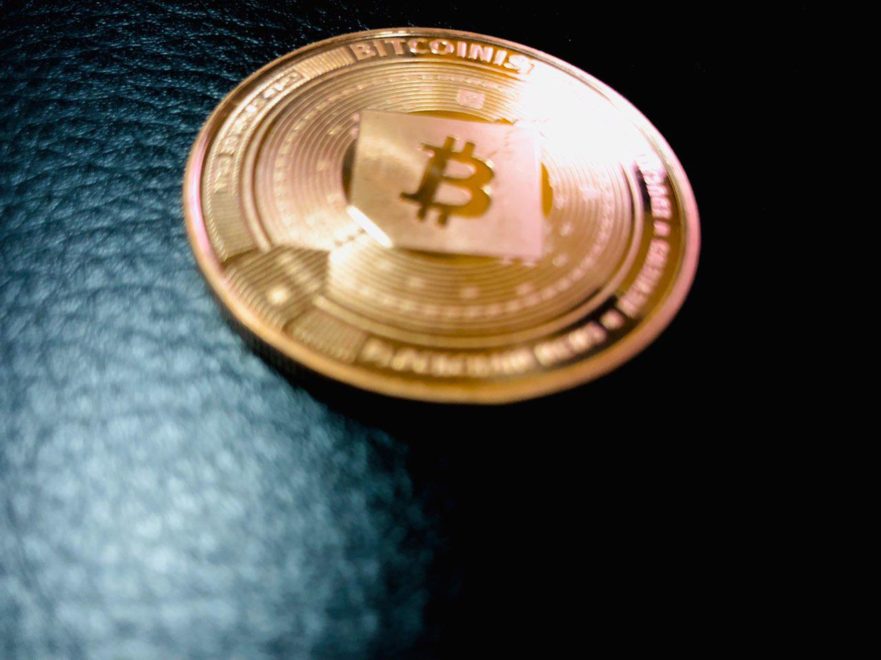 As Bitcoinist has frequently reported throughout this year, citizens under regimes such as Venezuela have turned to Bitcoin in increasing numbers to circumvent fiat currency, political oppression and even a “scam” cryptocurrency launched by the government.

Such real-world usage is often ignored by naysayers, with figures including economist Nouriel Roubini and even prominent banking figures continuing to claim cryptocurrency is a ponzi scheme which “belongs” at zero.

TIME has also not always treated crypto so favorably. As recently as October, it claimed Bitcoin was “only making it worse” specifically for women to access banking services. It has also delivered controversial statements about the sector, including describing blockchain as crypto’s “more respectable cousin.”

In addition to the Venezuelan issue, meanwhile, the latest article also points the finger at a lack of privacy, which has become inherent with decreasing cash usage. Supposedly ‘innovative’ options such as PayPal’s Venmo, in fact, come with a host of caveats.

“It’s essential that we explore electronic money that can preserve the peer-to-peer quality of cash for future generations,” it continued.

When you pay someone with software like Venmo, you might use three or four financial intermediaries, even though the recipient might be standing in front of you. Each intermediary can potentially censor, surveil, and profit.

In terms of bringing Bitcoin to the masses, TIME showed a preference for the Lightning Network’s scaling solution. That innovation passed a record 500 BTC ($1.8 million) capacity this week.

What do you think about TIME’s latest perspective on Bitcoin? Let us know in the comments below!

A number of signals continue to tie Bitcoin to the present global economic crisis. Although the flagship cryptocurrency has shown stability over the past few days, some analysts now...

A twitter post on January 29 promoted a website selling a so-called cure for coronavirus, accepting Bitcoin as payment. Scams such as this have proliferated as the global crisis...