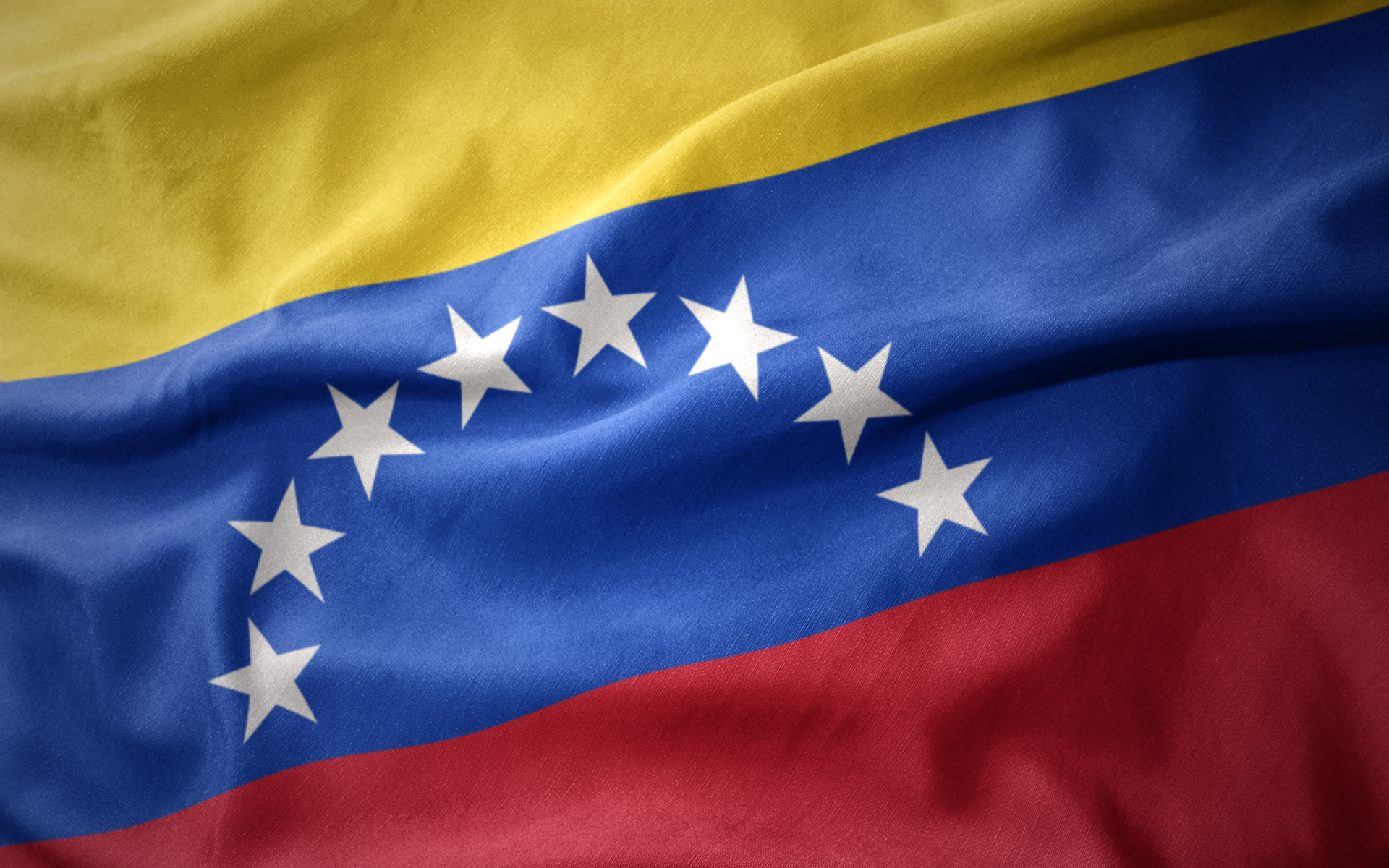 Venezuela has experienced its biggest jump in bitcoin volume over the past week with 1,974 BTC traded on LocalBitcoins.

As the word spreads about the worsening humanitarian crisis in Latin America’s most oil-rich country, peer-to-peer purchases of bitcoin are on the rise.

Bitcoin is a volatile asset. Even the most iron-cast stomached of all hodlers has to admit to getting jittery at times. Yet, even when you look at drastic statistics like bitcoin losing 80 percent of its value in 12 months, it pales into insignificance compared to a national coin that lost 95 percent in value from one day to the next.

The IMF reported back in July that the Latin American country was on track to hit an inflation level of one million percent by the close of this month. To give you some context, inflation in the US is 2.2 percent and recent Federal Reserve hikes caused a severe round of backlash from business–and even president Trump saying that the Fed had “gone crazy.”

In neighboring Chile and nearby Peru, inflation is set to reach 3 percent and 3.7 percent respectively. In that context then, it’s hardly surprising that bitcoin makes an appealing alternative to a national currency that’s running out of use–except as toilet paper, which is also scarce in this South American nation.

And if you thought one million percent was out of control, that figure could reach as much as 10 million by the end of 2019. Director of the Western Hemisphere Department of the International Monetary Fund, Alejandro Werner, confirmed:

Yes, 10 million percent because prices in Venezuela are doubling or tripling every month. And that, when you take it to 12 months, generates an exponential inflation rate.

He added that the Venezuelan economy (already in tatters) had contracted by as much as 50 percent over the last four years.

Venezuelans Buying Bitcoin on the Rise

Whether this latest jump has been fueled by the fact that pensioners are forced to receive their funds in the national Petro cryptocurrency or simply due to the ongoing devaluation and deluge on the streets is unclear.

The deepening oil crisis in the region as Exxon begins to drill for oil in neighboring Guyana could also be a factor. Perhaps the word about bitcoin as a safer alternative for these people is simply getting out.

Who Else Is Buying Bitcoin?

In contrast to Venezuela, there was a slight drop in the amount of US citizens buying bitcoin this week of around 2.7 percent, whereas the UK saw a rise of just over 1 percent for the week.

Without doubt, Venezuela registers the biggest jump–along with Colombia, that also saw an 11 percent rise.

Despite a plea from president Maduro for Venezuelans to “stop cleaning toilets” abroad and come back to their country, many Venezuelans have been forced to flee across the border to Colombia and are simply too fearful to return: the civilian militia is now at 1.6 million people strong.

In a country where bills are scarce and depreciating at breakneck speed, human rights are at their lowest point, people are staving in the streets, and speaking out against Maduro could get you landed in prison (all while your wealth is vanishing before your eyes), it’s not surprising that Venezuelans buying bitcoin is at an all-time high.

And for these poor people who’ve been through so much human misery and suffering, let’s hope the next bull run comes soon and gives them the power to rebuild.

Will Bitcoin buying continue to rise in Venezuela? Share your thoughts below!