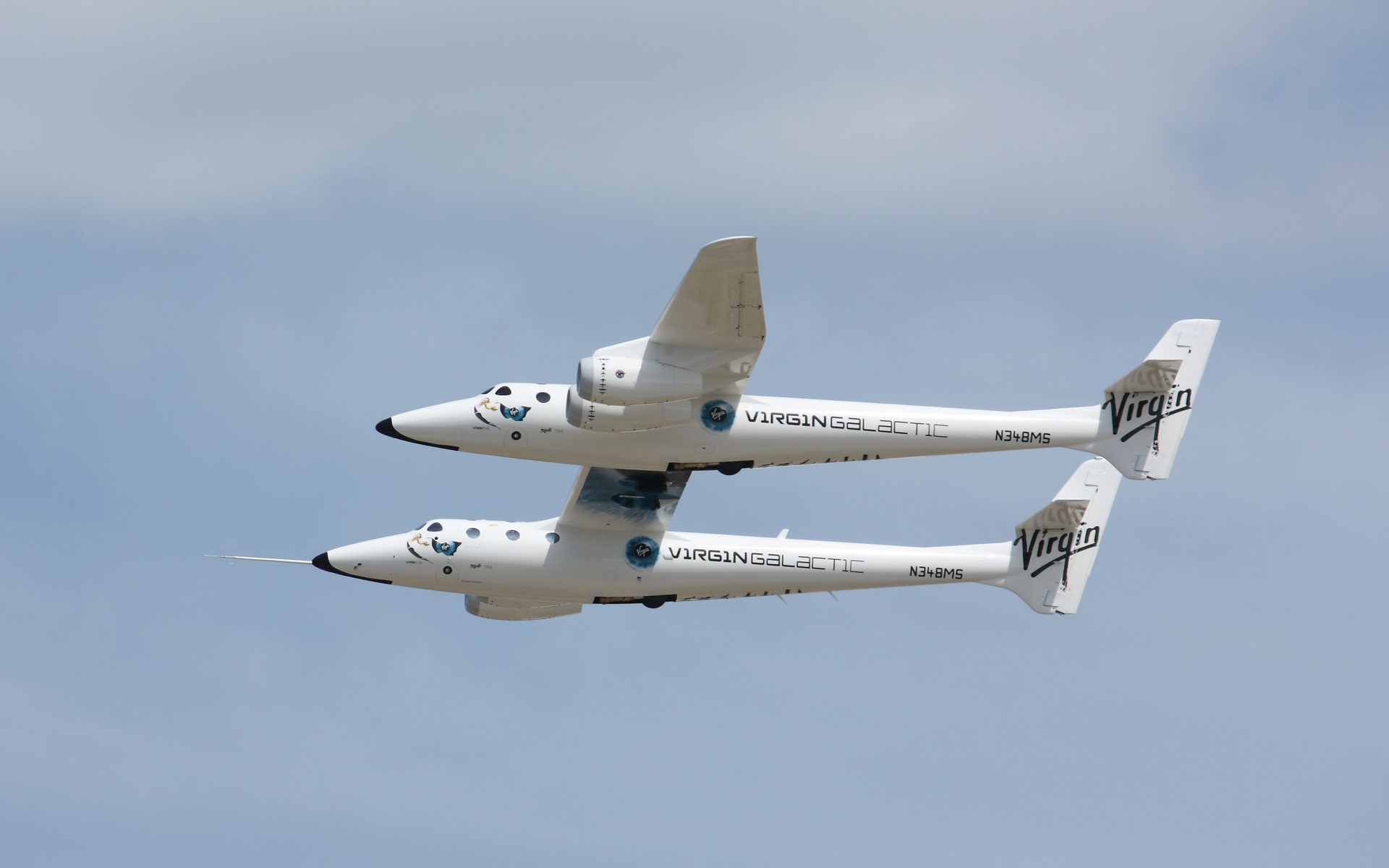 To The Moon! Bitcoin Space Travel Gets Closer As Virgin Galactic Takes Flight

Billionaire Richard Branson appeared to cry tears of joy when his ‘Bitcoin-friendly’ Virgin Galactic reached the edge of space for the first time December 13.

Branson, who revealed himself as a Bitcoin believer and investor in 2013, watched as SpaceShipTwo, the latest vehicle from the Virgin Galactic and The Spaceship Company, broke free of Earth to mark a “momentous achievement” for crewed space travel.

“SpaceShipTwo is now the first crewed vehicle built for commercial service to reach space. (With due credit of course to the amazing SpaceShipOne prototype for paving the way),” he wrote in a dedicated blog post.

In 2013, Branson announced the project would accept Bitcoin for flights, calling the cryptocurrency a “brilliantly conceived idea.”

“Sometime in the future, innovative payment models such as… Bitcoin will become serious challengers to traditional banks, which will spur more competition and give customers even more options,” he forecast at the time.

Galactic is a company looking into the future, so is Bitcoin. So it makes sense we would offer Bitcoin as a way to pay for your journey to space.

Bitcoin To The Moon

Like the Bitcoin ecosystem, the project has had its ups and downs. In 2014, a crash during the fourth test flight of SpaceShipTwo resulted in the death of its copilot, while its pilot sustained serious injuries.

In the intervening years, Blockchain technology has meanwhile become the focus of a more general push to advance space exploration.

As Bitcoinist reported, NASA is among the entities looking to enhance their operations using both Blockchain and artificial intelligence (AI), specifically within the field of communications.

Bitcoin transactions can also be broadcasted via satellite. Four have been launched by Blockstream to date, covering a large part of the earth to protect against network interruptions and providing anyone in the world with the opportunity to use Bitcoin.

Virgin Galactic, meanwhile, will now continue to conduct tests on SpaceShipTwo with aim of creating longer fights and “creating thousands of private astronauts.”

What do you think about Virgin Galactic? Let us know in the comments below!