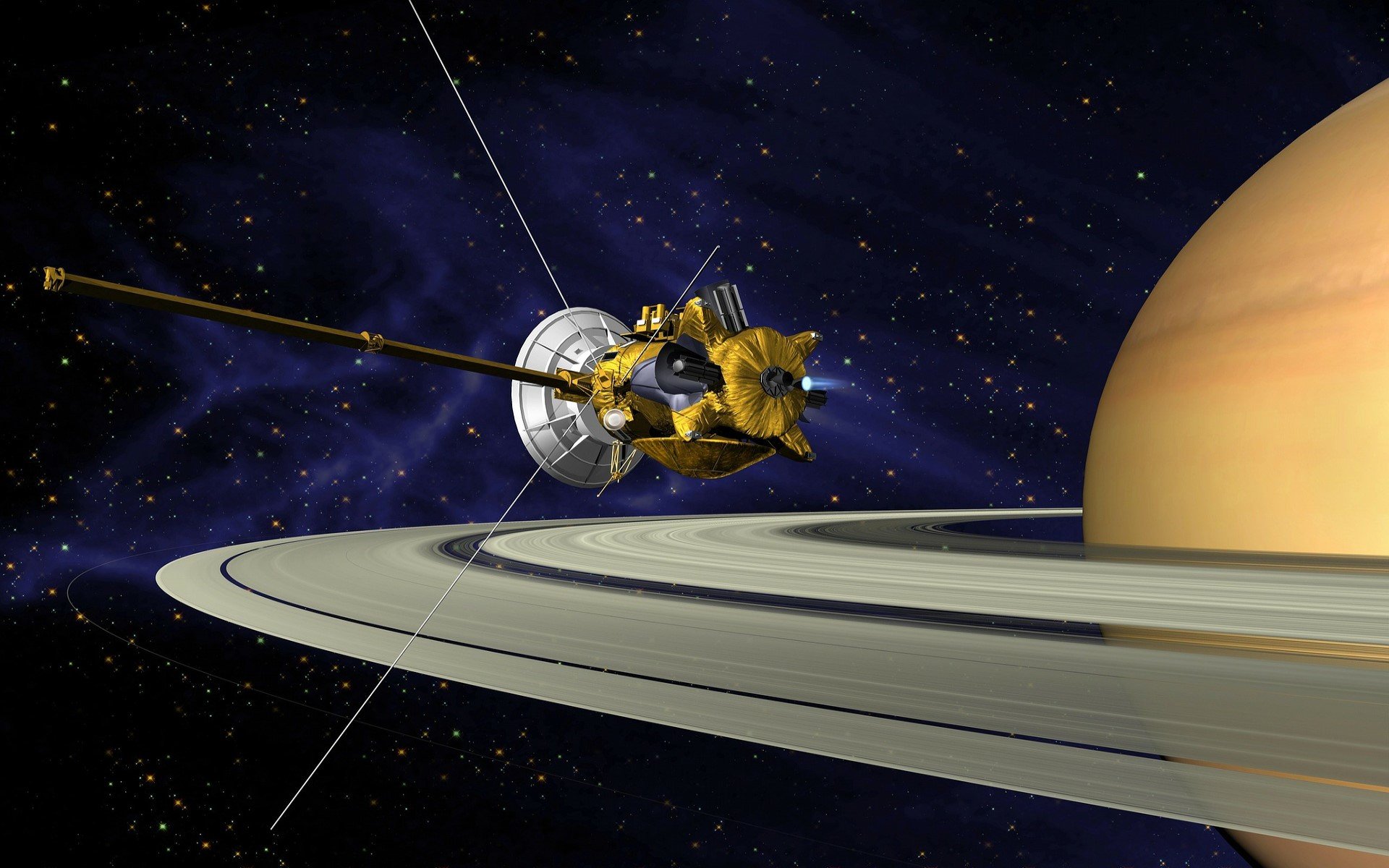 The space age is speeding up with extraordinary momentum. Now, the U.S. National Aeronautics and Space Administration (NASA) is exploring the potential of blockchain technology and artificial intelligence (AI) to improve space communications. Concurrently, private companies are already bringing blockchain technology into space.

Space Exploration Based on Blockchain Technology 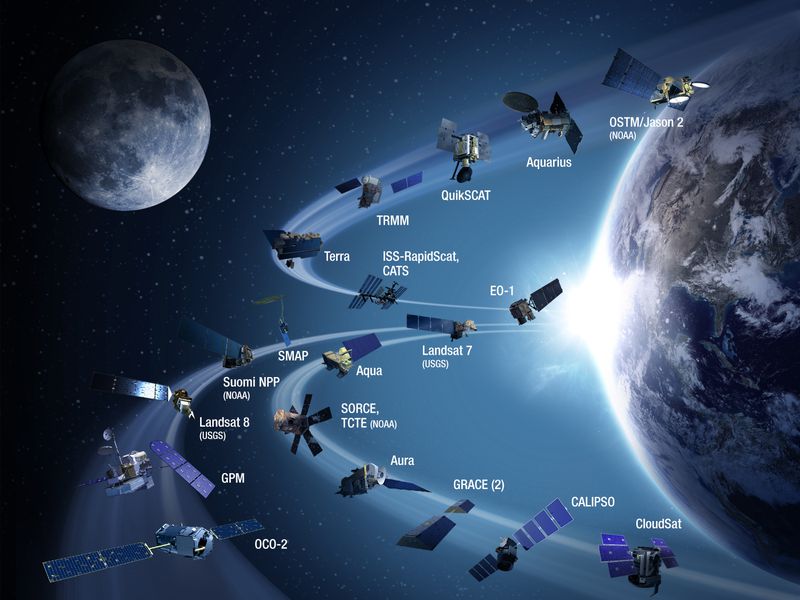 In March 2017, the U.S. Congress passed Bill S.442, which directed NASA to prepare a plan for deep space exploration, including sending humans to Mars. To ensure success on S.442’s mandate, NASA is moving decisively into blockchain technology and AI.

Indeed, NASA has awarded a grant of $330,000 to scientists at the University of Akron early this year. The purpose of this grant is for scientists to ascertain blockchain technology potential to improve space communications.

Also, NASA granted $840,000 to the University of Akron, which is in partnership with Cleveland State University and California State University at Los Angeles. The purpose of the grant is to study how different materials solidify in space in the absence of gravity.

Space communications present various gigantic challenges, such as disruptions and vast distances between stations. Moreover, massive amounts of data need to be processed. As a result, communication systems must be secured, trustless, and decentralized. Thus, such systems must be supported by automation, AI, and blockchain technology.

Concerning space communications, researchers are seeking to develop a Resilient Networking and Computing Paradigm (RNCP) for space exploration. A summary posted at the University of Akron’s website reads:

We will employ the blockchain technique to design a secure and decentralized infrastructure for processing the massive data for space exploration and related science. Our infrastructure will be designed to facilitate deep learning based data analysis.

Furthermore, to achieve high scalability for the blockchain-based infrastructure, we will exploit the software-defined networking (SDN) technique and propose an adaptive management strategy. 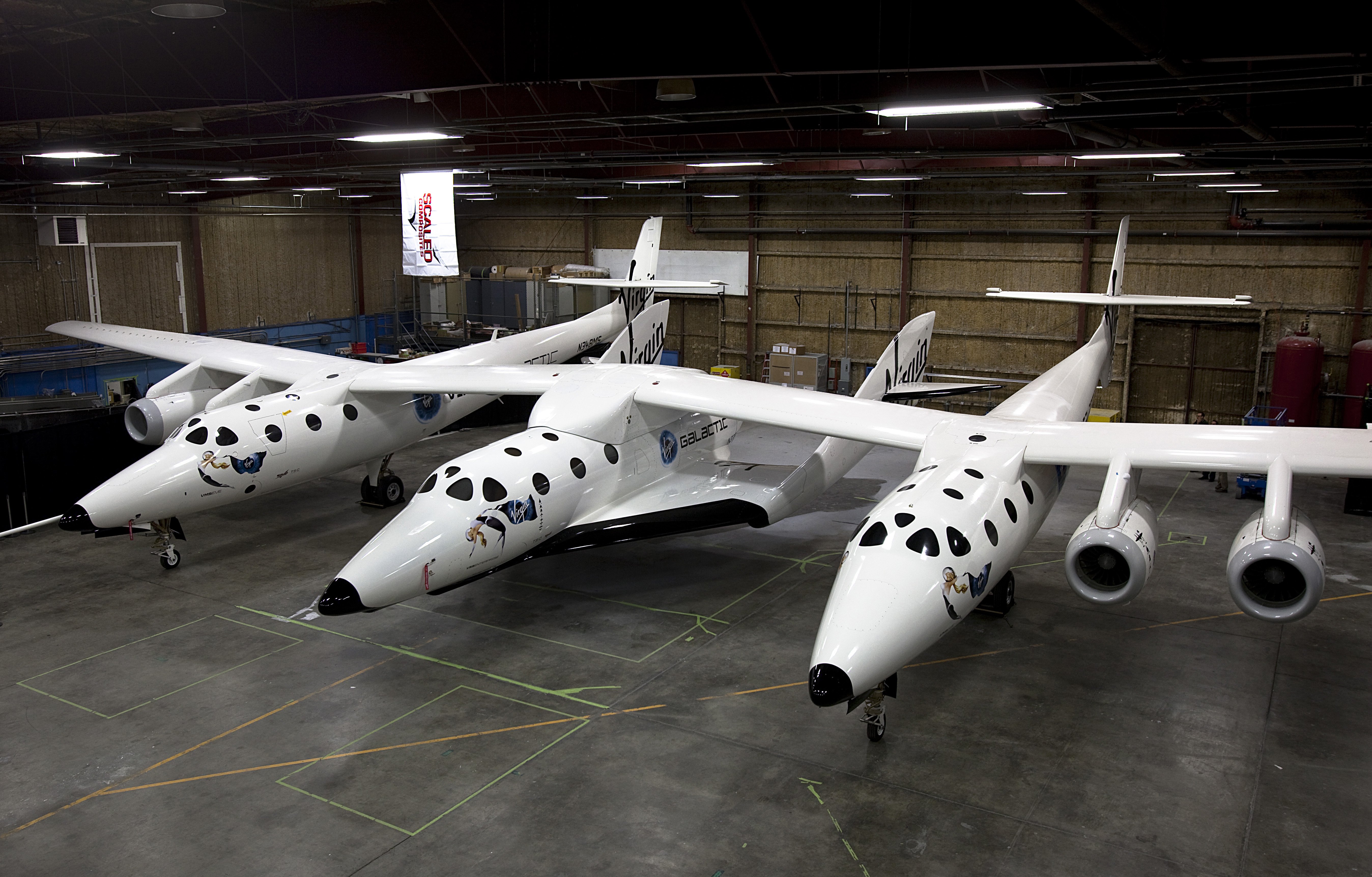 In parallel, private enterprises continue to grow the commercial space market. For example, several private companies are implementing plans for space tourism, such as Virgin Galactic, SpaceX, and Blue Origin.

Some of these companies are even contemplating in their plans using Bitcoin as the payment currency, as well as Ethereum-based blockchain technology.

The founder of the Virgin Group, Sir Richard Branson, believes that “Bitcoin is working,” and announced that space tourists would be able to pay for their tours in bitcoins. The Virgin Group claims to be the first commercial spaceline.

Now, Bitcoin holders can get a chance to join the future passengers of SpaceShip Two, and the price of a round trip is approximately 340 BTC.

SpaceShip Two is designed for space tourism and manufactured by The Spaceship Company, which is owned by Virgin Galactic.

First Qtum full node in space! The Qtum satellite will be launching on Feb 2nd. Here’s the countdown! https://t.co/3NNeg4sFLv pic.twitter.com/IQVVvuwPVS

On the other hand, SpaceChain is building the world’s first open-source satellite network to enable a next-generation infrastructure for the blockchain industry. In effect, cryptocurrency enthusiasts are excitedly waiting for SpaceChain to start launching CubeSats into space on February 2nd, 2018.

As shown by these projects, NASA and private companies are almost in sync, betting on blockchain technology to improve space communications and thus conquer the vast and mysterious reaches of outer space.

What do you think about using blockchain technology in space exploration? Let us know in the comments below.