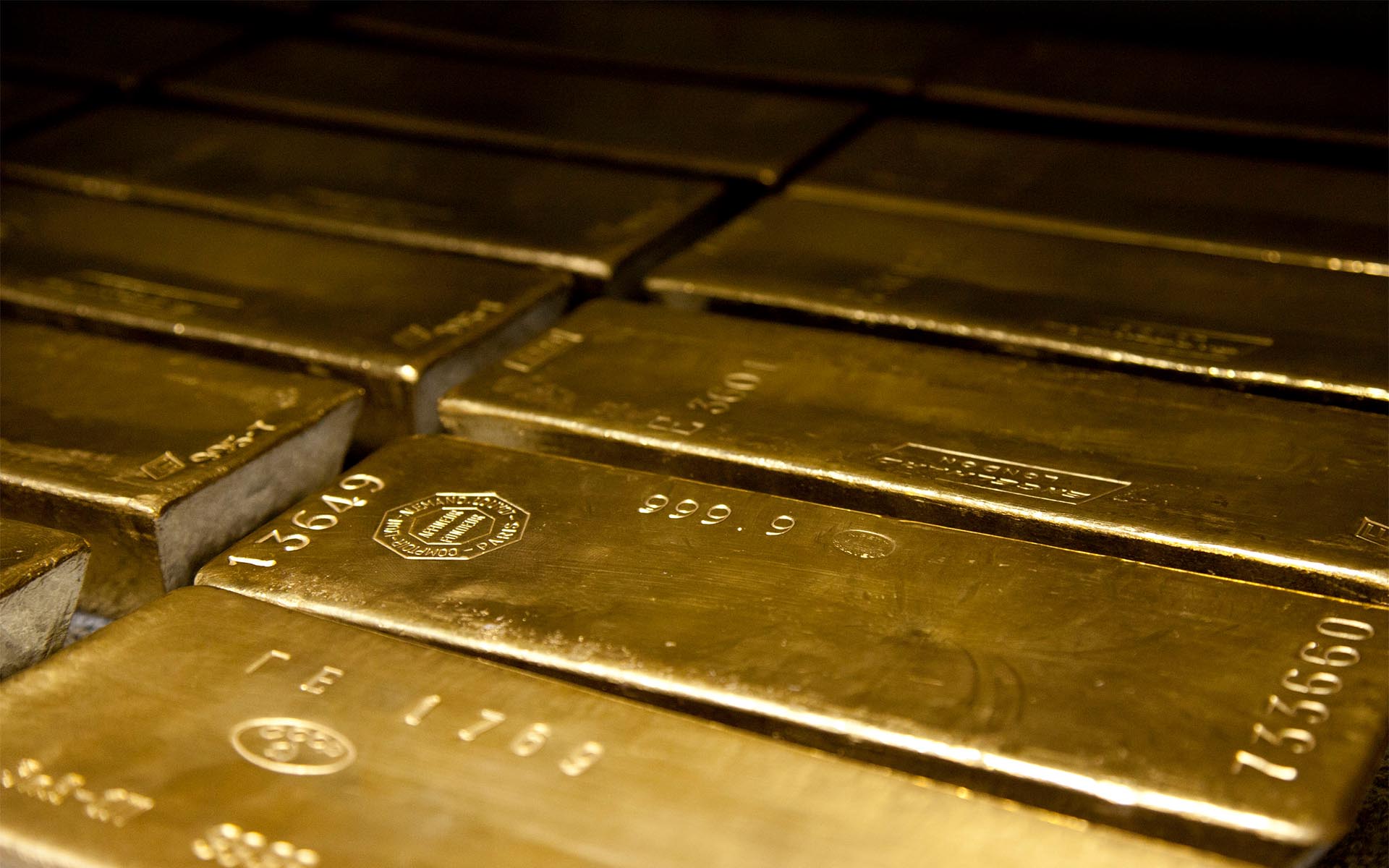 The entire spectrum of traditional financial assets has always been plagued with issues stemming from lack of liquidity. Blockchain technology is now being deployed to solve some of these issues through the tokenization of these assets.

Real estate, stocks, oil, or gold: All real-world traditional financial assets, all succumb to one common shortcoming – they’re not liquid. Liquidity refers to the ‘inexpensiveness to trade’: a factor which hugely influences trading volume. In fact, these assets are traditionally so hard to physically divide or transfer that a new system was developed to get around it: trading papers that represented them.

This new system still failed to solve the problem, however, as innumerable difficulties and risks arose from the complex and cumbersome legal paper-based agreements. What’s the solution, you ask? Tokenization of these assets, i.e. using a blockchain to convert these rights into a digital token that is backed by the asset itself.

Is Tokenization the Solution?

Tokenization of these illiquid traditional assets gives rise to the birth of a new market to trade the tokens thereby severely decreasing frictions to trade. This new market brings in new people who previously didn’t have access to trading such assets due to expensive procedures or legal complications that are incredibly hard for the average person to make sense of.

As a result, tokenization effectively ends up making the asset highly liquid, apart from enhancing its value due to the new found increased liquidity. The other noteworthy benefit of tokenization is security. Digitally trading tokens means buyers and sellers do not have to worry about physical and operational security; one can sleep peacefully knowing that even if a thief breaks into their home, their digital token will remain out of harm’s way. Since the same cannot be said of a physical asset, tokenization clearly emerges as an easier and more secure investing process.

Assets such as gold and oil, which can be exchanged for another of the same kind, are called fungible assets. Since these assets can be broken into multiple smaller pieces, their tokenization is very easy. This is achieved by bijective one-to-one mapping of the set of assets with the set of tokens.

One particular standout project, GoldMint, has done exactly that as it seeks to provide gold ownership solutions for cryptocurrency investors. Although gold is regarded as the safe haven precious metal for investors, owning it, however, comes with expensive security, safekeeping, insurance, and lack of liquidity related issues. GoldMint’s blockchain solution to these inherent problems is crypto assets backed by physical gold. GOLD a 100% physical gold-backed token.

GOLD tokens are 100% backed by physical gold or ETF using the current price of gold set on the LBMA exchange at the time of sale. This ensures stability and transparency while hedging the risk and the volatility associated with wild crypto-market fluctuations. GOLD, which is run on the GoldMint blockchain, can be used as a trust management investment tool. For instance, GOLD token holders can use them in loans, guarantees, and escrow services. GOLD also acts as a transparent, fast and secure payment tool.

GoldMint’s utility token is called MNT. This is used as a Proof-of-Stake (PoS) consensus algorithm for confirming GOLD cryptoasset transactions. MNT miners can receive up to 75% in GOLD commissions for validated transactions. When GoldMint’s own blockchain is established, all that is needed to be done to become a validator is to download the official GoldMint Wallet app and launch it using your GoldMint account. MNT will run on the Ethereum blockchain to begin with.

Although blockchain-based solutions like GoldMint have the power to solve these old problems associated with traditional assets, there lie some roadblocks and speed bumps on the way down this road. Legal reform is needed as technology always outpaces regulations. Most countries require the transfer of physical assets with a government authority, which is counter-intuitive to the token-based approach. It does not help that digital tokens are not bound by geographical boundaries, which becomes a problem as security laws differ in different jurisdictions.

Since traditional assets are usually owned by a small group of owners, the risk of centralization during tokenization is something companies need to find ways to address. At the same time, the biggest challenge for companies tokenizing traditional assets will be to ensure that the tokens remain linked to the physical asset itself. If the buyer or seller lose trust in the company to do so, the token value automatically falls to zero.

Although mass-scale adoption of traditional asset tokenization will take years, it is bound to happen. As with any new technology, those who get in early get rewarded handsomely for their courage and appetite.

Do you think GoldMint will solve the liquidity problem that traditional assets like gold often face? Let us know in the comments below.

Mafia Metaverse Wars: Who will become the ultimate GameFi Kingpin?