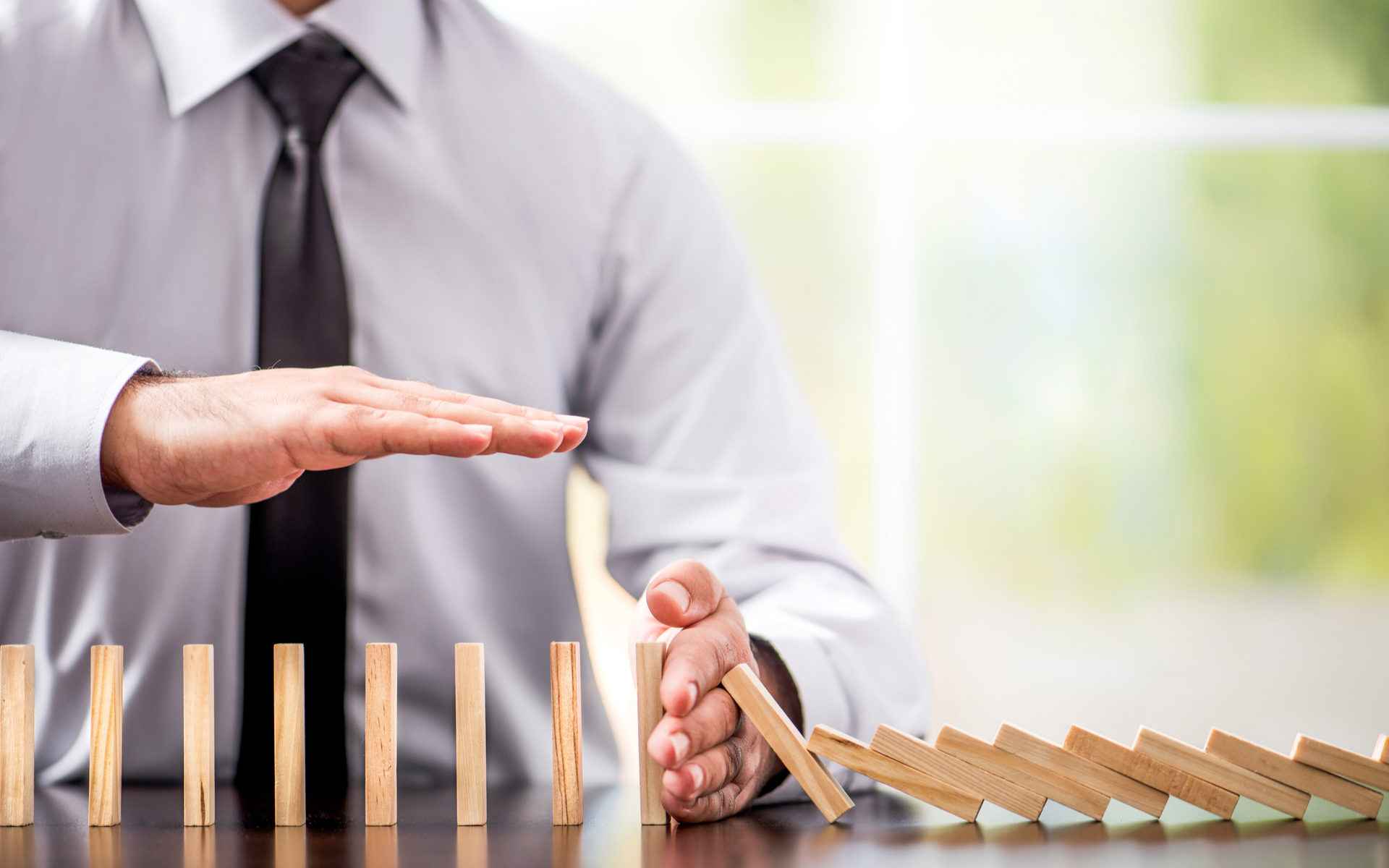 This cycle of bitcoin price slides will not lead to a deeper crash, and prices of $3,000 are improbable, commented analyst and crypto influencer Tone Vays.

Downward Bitcoin Price Move to Stop Long Before Dip to $3,000

Bitcoin (BTC) price is in a sliding stage, but the bottom will be reached before the coin dips to the $3,000 range, Tone Vays commented on Twitter.

We are in the are of the 2 year anniversary of the All Time Highs for both #Bitcoin & #Shitcoin. While I do not believe this current $BTC low will swing to new lows (< $3k), I do believe that Alts will make new lows.
Q: who will still be mining $LTC under $20? pic.twitter.com/r6U51ogUxj

Bitcoin price is still recalling its late 2017 performance, where prices touched $20,000 on an intraday high as of December 17. This caused renewed reckoning of how the leading coin could move. Overall, BTC has become the preferred asset, while smaller altcoins are expected to keep sliding.

The recent price crash for bitcoin price sparked fears the coin would go down to $5,500. But for now, BTC managed to rise above the $7,000 support level, for now delaying a further slide. However, bitcoin remains unpredictable and is pressured by multiple price discovery mechanisms, ranging from whales selling off coins, to futures speculation.

Other analysts see BTC as capable of bouncing in the long term while remaining in a downward price slide.

#BTC heavy pressure to downside.. but If we are getting a bounce should come from near this level…

Current double bottom, with slightly higher high.. could start a bullish narrative if we bounce.

Тhe recovery mechanism for BTC may not work the same for altcoins. Vays sees Litecoin (LTC) slide to last year’s lows around $22, reaching prices from before the rally in 2017. LTC has not gathered enough appeal to keep trading near highs, and may never revisit the $365 levels at the peak.

LTC currently trades at $39.91, extending its slide from the previous tier of stability around $55, where it spent a few months. LTC is also going through a slow-motion miner capitulation, through a mix of a lowered block reward and a low market price.

However, altcoins are also volatile enough, and LTC is still one of the most liquid altcoins, with the potential for an unexpected price move.

What do you think about the bitcoin price prediction of Tone Vays? Share your thoughts in the comments section below!