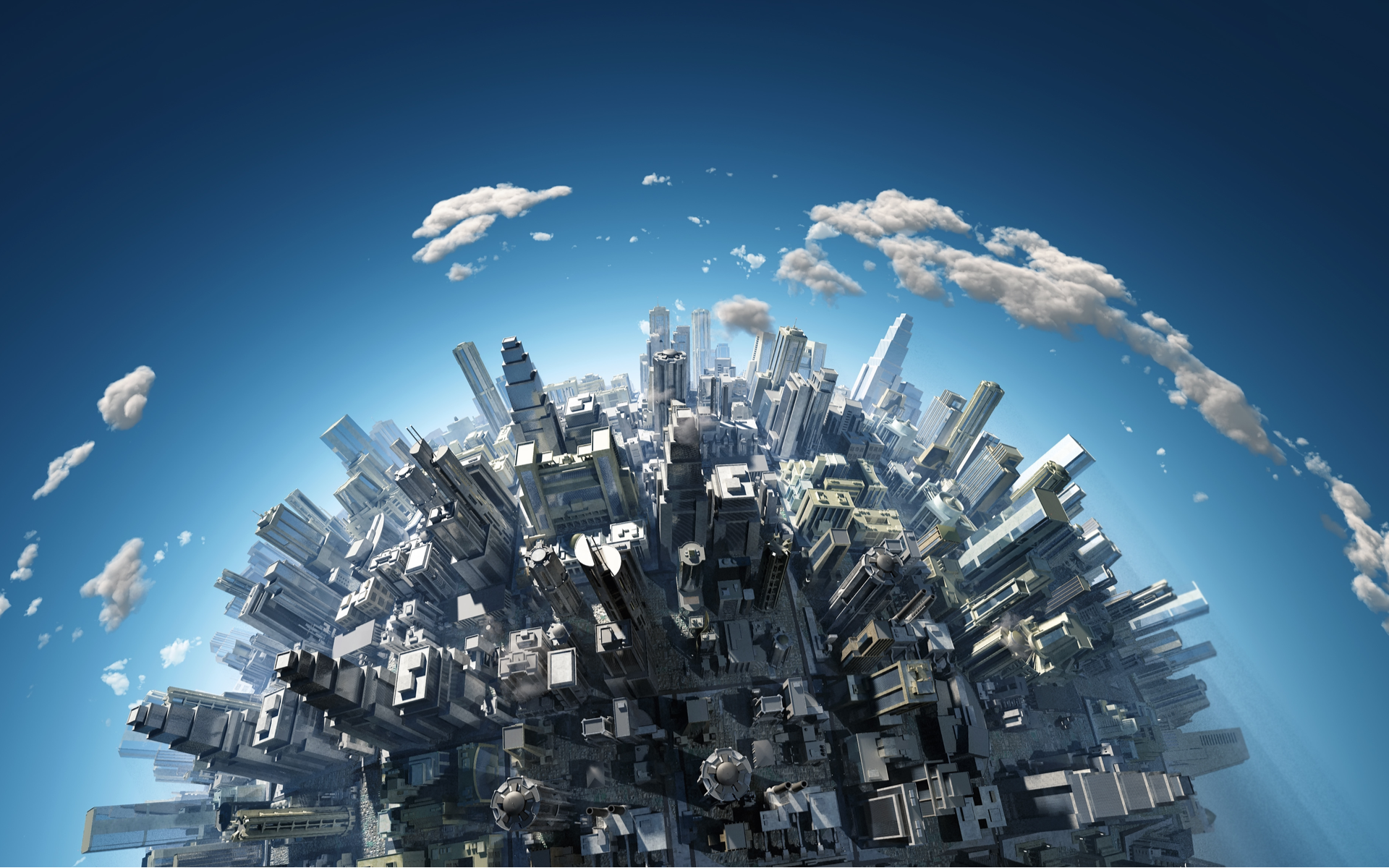 Bitcoin economist, Tuur Demeester, has been Googling Google for the cities where ‘Bitcoin’ was Googled the most. Thankfully, he tweeted the results on Twitter.

The top city when it comes to interest in Bitcoin is Lagos. This should really come as no surprise. Nigeria has longstanding economic woes and has consistently been one of the top countries for Google searches. Use of Bitcoin as a hedge against rampant inflation is well documented. 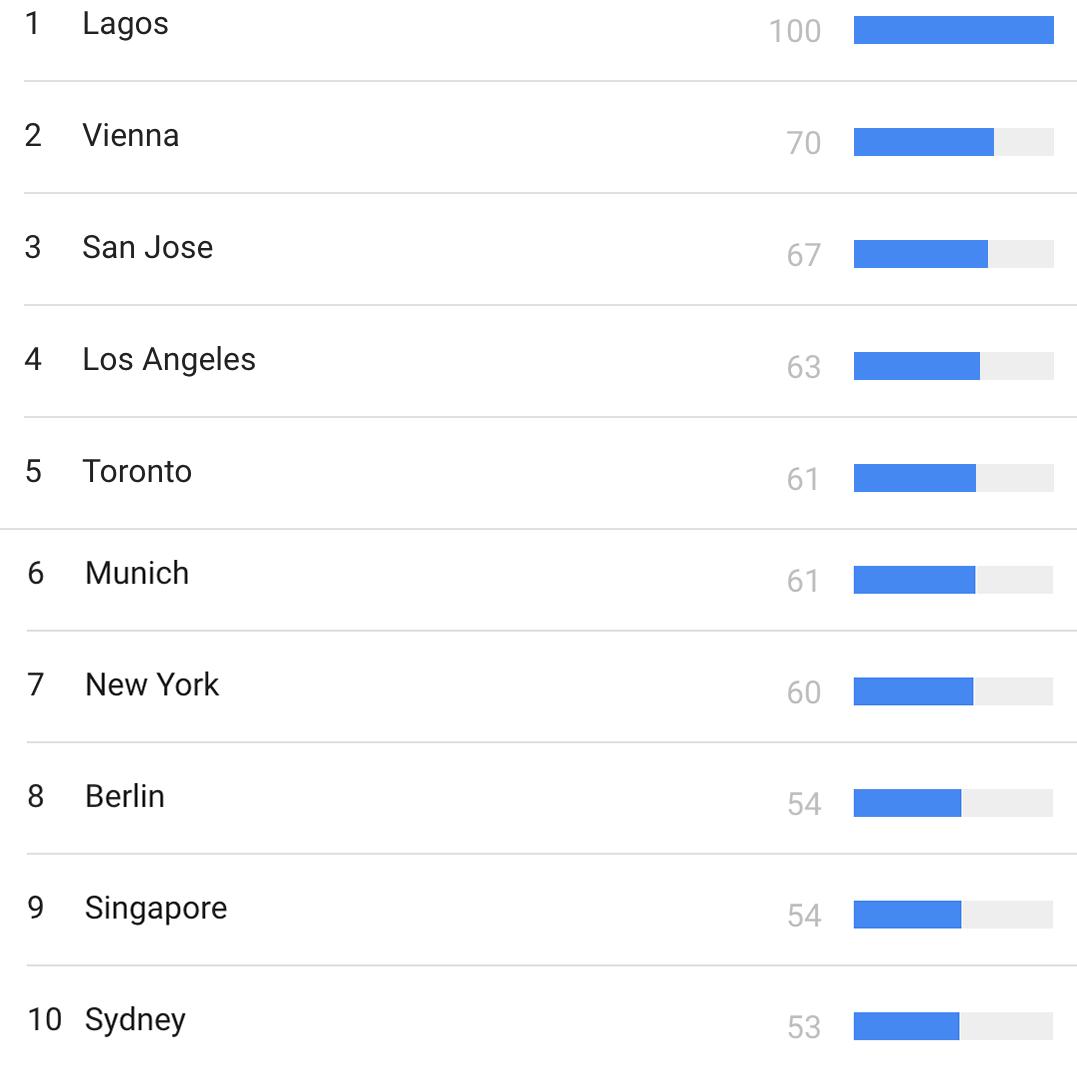 Interestingly, adding ‘Buy’ to make the search term ‘Buy Bitcoin’ sees Lagos top the chart by an even greater margin. There were five times as many searches for ‘Buy Bitcoin’ in Lagos than in the third-placed city, New York. 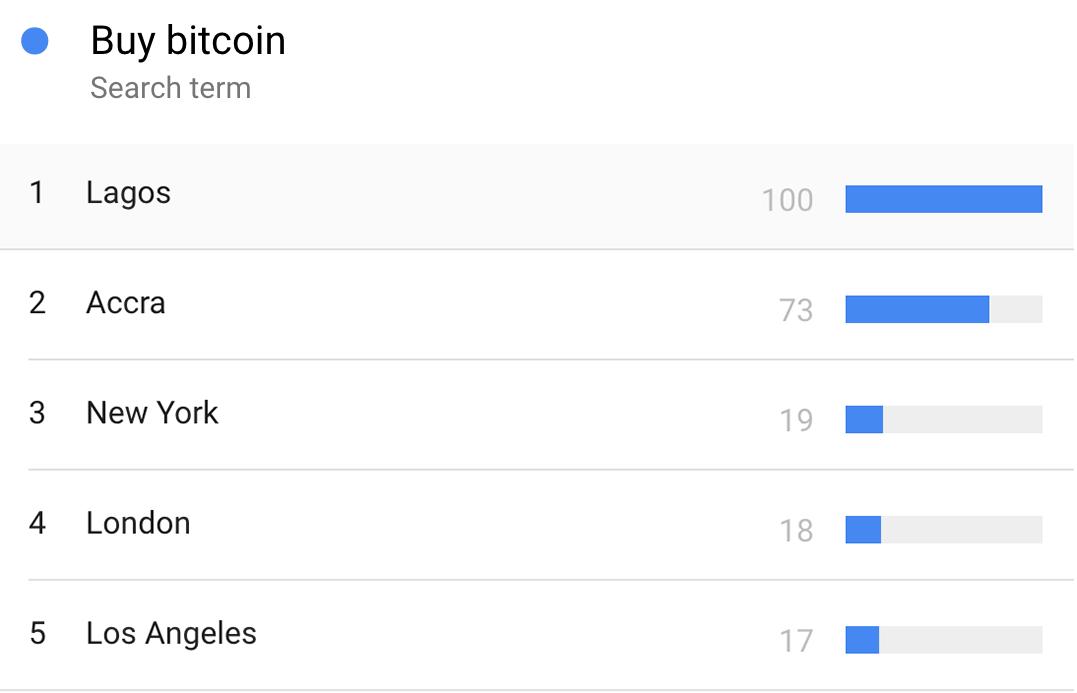 The only other city which comes close is second placed Accra in Ghana, with 73% of the searches in Lagos. So it seems like in Ghana, they want to buy bitcoin and don’t care what it is.

Austria has long been punching above its weight in terms of ‘Bitcoin’ as a search term, and interest only seems to be increasing.

The capital city, Vienna came second, with 70% of the number of searches from Lagos, though incredibly, with just over a tenth of the population. That means there were 7.3 times as many searches per capita in Vienna as in Lagos. Do the Viennese know something that we don’t?

No surprises here either. San Jose is after all, where a lot of Silicon Valleys lives. What is perhaps more surprising is the diversity of these top 3 cities and the motivating factors that drive them to the top of Google trends.

Oh, and of course I now have a different song in my head.

Hollywood, Venice Beach, Bitcoin, and the Beach Boys. Of course, Los Angeles ranks highly. It’s very big. We might expect that to become a theme for the rest of the list.

Canada’s most populous city and its champion of Google searches for ‘Bitcoin’. CoinATMRadar lists 218 Bitcoin ATMs in and around the Toronto area. That’s more than twice as many as there are in Canada’s second largest city, Montreal.

New Yorkers are possibly getting their searches in now, in fear that they may require a BitLicense to Google ‘Bitcoin’ in the future. The New York Post clearly isn’t managing to put them off.

Singaporeans are so ahead of the curve that even their government invests in cryptocurrency, and the citizens of Sydney could just be checking where to spend their bitcoin on a kebab.

So largely a list of major western cities, plus one major eastern city-state and one major African city.

How do you interpret the data on where ‘Bitcoin’ is being Googled now? Add your thoughts below!