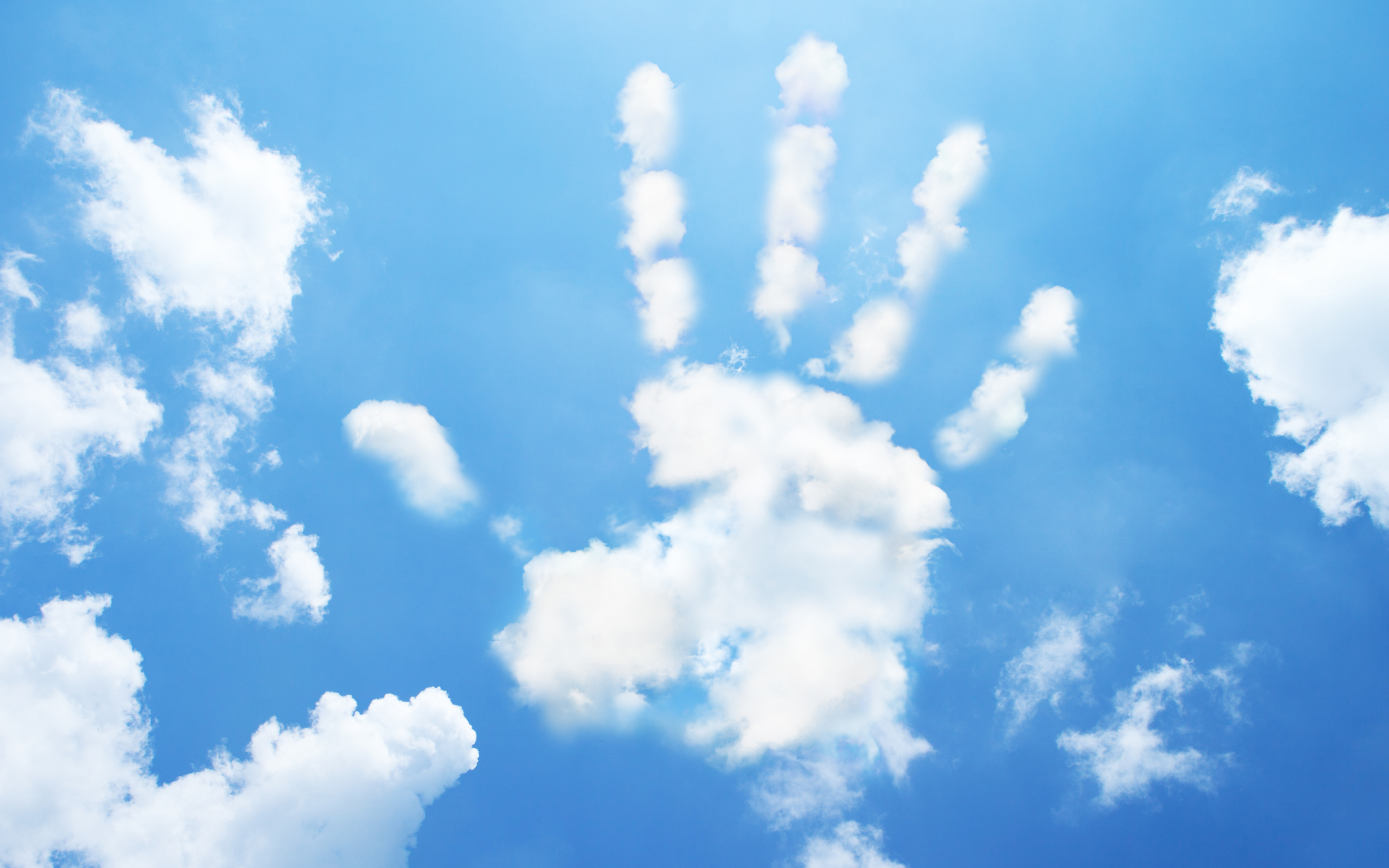 Five Countries With Most Number of Crypto Exchanges

The UK is the world’s leader for registered crypto exchanges, with 43 market operators, shows research by CrystalBlockchain. A mix of favorable regulations and a concentration of wealth builds the rest of the list, forming several curious hotspots of cryptocurrency activity.

UK: The United Kingdom hosts 43 market operators, offering a favorable regime and proximity to a still booming financial sector. This market, however, is uniquely threatened, as a no-deal Brexit looms, with unforeseen effects on the rules for the link between crypto coins and traditional finance. The UK market is also ousting anonymous coins, with recent delistings of ZCash (ZEC) from Coinbase UK and CEX_io. British exchanges still receive favorable acceptance from local banks, with direct purchasing channels for the British pound.

US: The US market was one of the engines of growth for the entire crypto sector, especially as retail investors joined in during the biggest bull market for Bitcoin (BTC) in 2017. The US hosted some of the first crypto exchanges and was one of the regions to draft clear regulations. The US hosts 27 exchanges, despite restrictions for some states. Recently, Binance opened a new branch for US traders, to comply with local regulations.

Hong Kong: With 22 exchanges, the small country with an independent streak is supplying trading services for Asia’s growing appetite for crypto. Hong Kong is an offshore destination for crypto markets, hosting giants like the Huobi exchange. The recent protests against new deportation laws have only increased the demand for Bitcoin (BTC) in the country.

Singapore: With 19 exchanges, the zone with relatively liberal crypto regulations is catching up with Hong Kong in its drive to host market operators targeting Asia. Previously also an ICO hot spot, Singapore also has one of the most liberal regimes for exchanges. The Monetary Authority of Singapore (MAS) still holds a stance of observation.

Australia: One of the most crypto-friendly countries, hosting nine exchanges. Australia hosts a grass-roots crypto movement and multiple Bitcoin enthusiasts, hence the demand for exchange services. Unfortunately, nearby New Zealand failed the market, with this year’s dramatic hack and bankruptcy of the Cryptopia exchange, one of the local leaders.

The Surprise: The second-biggest region for crypto exchanges, at least based on statistics, is “Worldwide Unknown”. Currently, 33 exchanges operate with no clear regional affiliation. Decentralized exchanges and smaller operations are still attracting interest.

The number of exchanges also does not take into account the size, activity, and interconnection between exchanges. In the world of crypto trading, there are several strategic regions and hotspot countries, including the EU, Canada, Brazil, and several other countries. Those regions and markets see the bulk of crypto exchanges and inflows of BTC and fiat.

The crypto space is rapidly evolving, and the research data span until 2018. Since then, crypto exchanges added multiple stablecoins and the flow of funds may be changed based on new balances of Bitcoin and altcoins.

What do you think about the hottest crypto regions? Share your thoughts in the comments section below!