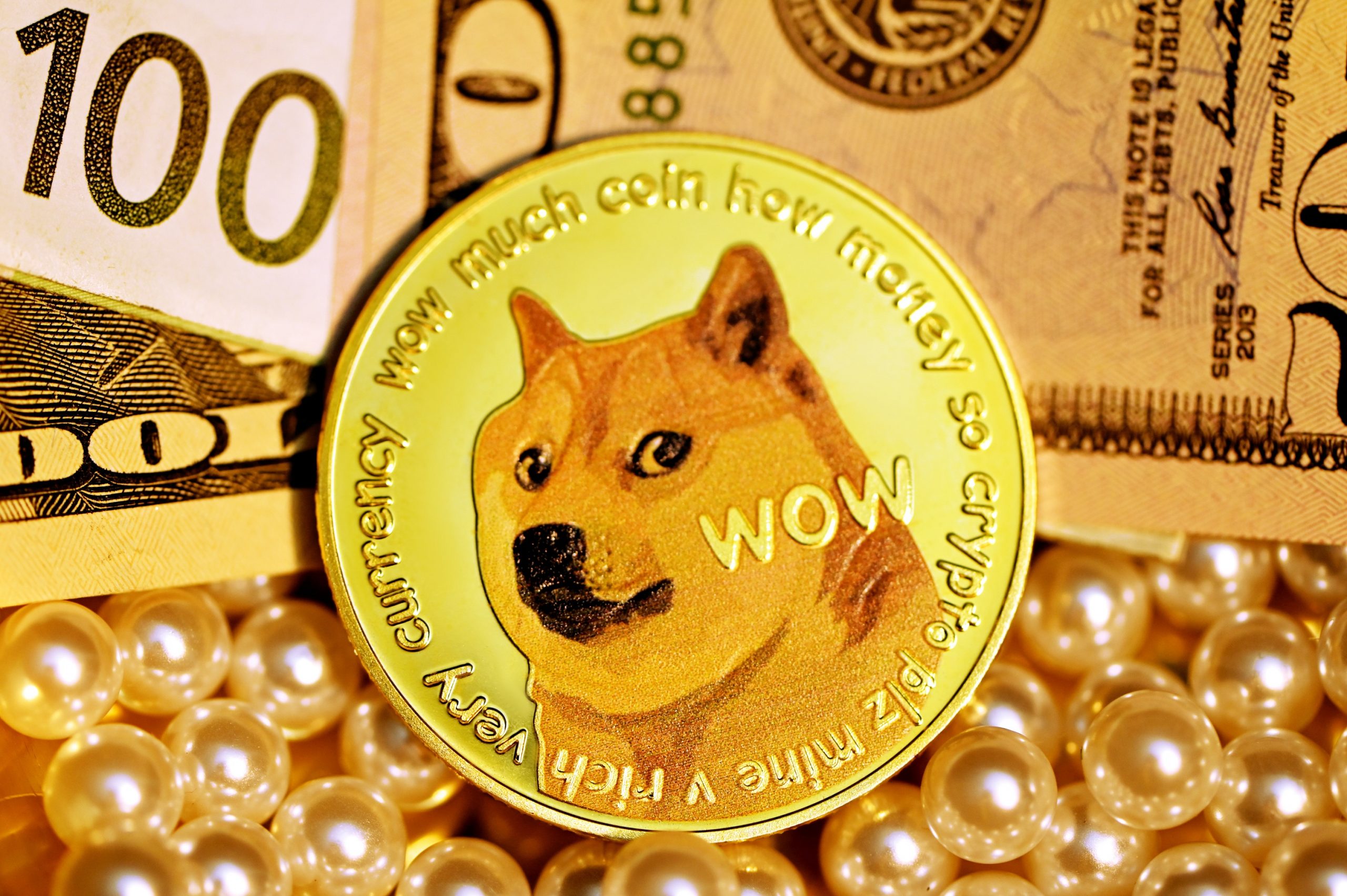 Watford FC To Wear Dogecoin On Sleeves In Sponsorship Deal With Stake.com

As per a report from The Athletic, Watford FC’s sponsorship deal with Stake.com will have the club wearing Dogecoin on kit sleeves.

The website also reports that the collaboration will earn the soccer club around £700,000 (in the whereabouts of $970k).

The partnership between Watford and Stake.com was initially announced last month. The press release read:

The multi-year agreement joins together one of the fastest growing cryptocurrency brands with a Premier League challenger looking to make their mark following promotion from the Championship last season.

Related Reading | Running With The Big Dogs: Chainalysis To Cover Dogecoin In Its Reports

The website also said “To commemorate the beginning of the partnership, Stake will be running crypto-themed initiatives, including a 10 million Dogecoin giveaway on their international platform.”

Earlier, Watford FC played in the English Premier League from 2015 to 2020, reaching the FA Cup final in 2019. However, the club faced relegation in 2020 and had to play in the Championship. Nevertheless, after just one season in the second division, the club is back in the top-flight this year.

Stake.com is a popular sports crypto casino and betting platform that accounts for over 5% of Bitcoin’s total transactions.  With the launch of the UK website, the firm thinks the deal with the soccer club will help raise awareness in the nation.

The club’s previous sleeve partnership with Bitcoin fetched it around a million pounds. If the Dogecoin deal gains global traction, the club can overall earn more than before.

We could not be more thrilled to partner with a club that has such immense history yet still a true innovative spirit. We’re committed to becoming a key part of the Watford family and have a number of exciting initiatives planned for fans over the coming months!

At the time of writing, Dogecoin’s price floats around $0.28, up 8% in the last 7 days. Over the past month, the crypto has accumulated 42% in gains.

The below chart shows the trends in DOGE’s value over the past three months: 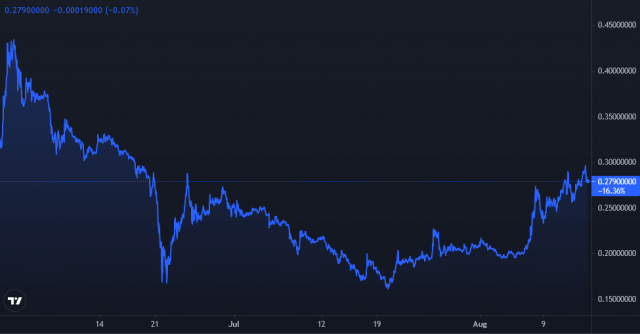 While this isn’t the first time Dogecoin has featured in a sports-related setting, this deal is certainly the most high-profile. As Watford FC plays in the most popular league in the world, this sponsorship deal could be huge for DOGE.