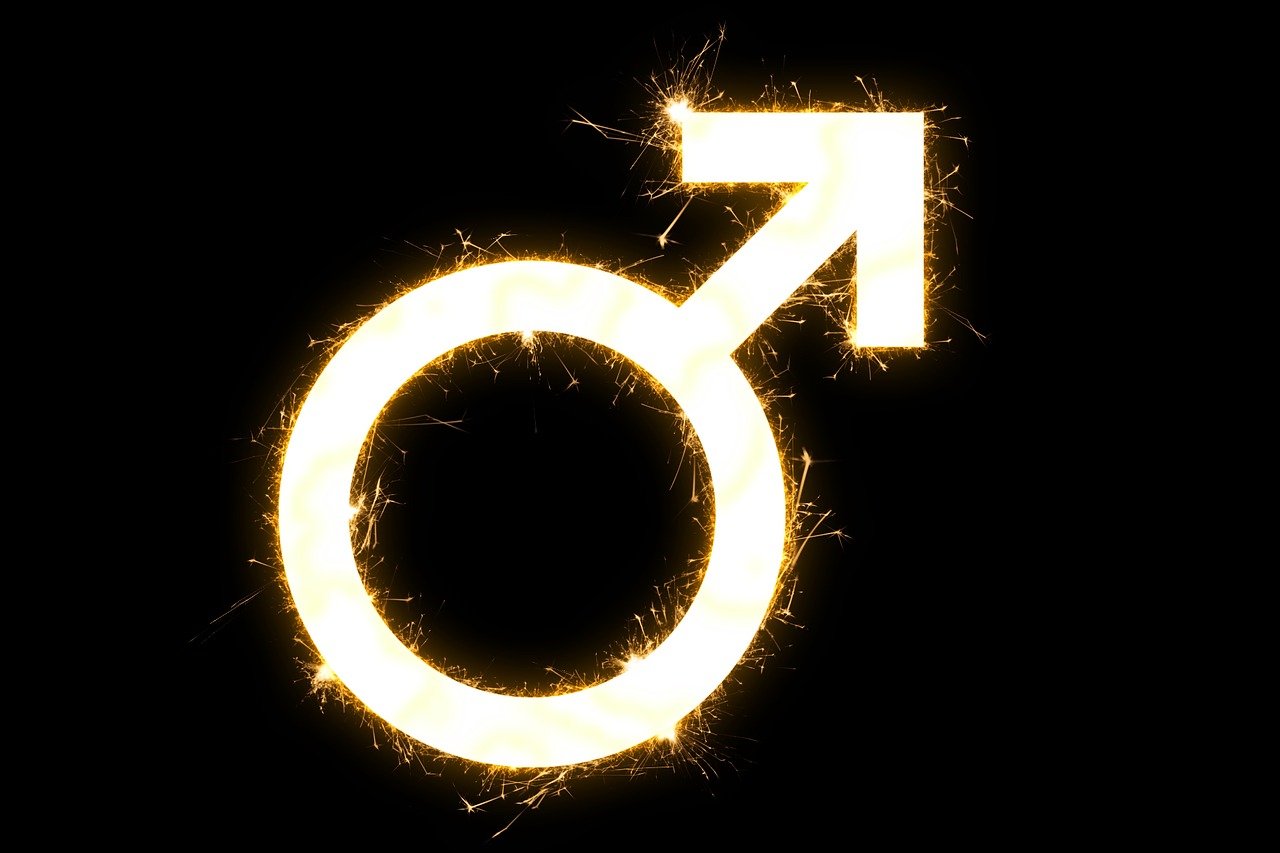 by Taylor Scott
in Uncategorized
0

Athletes and entertainers announcing new non-fungible token (NFT) releases have recently become a near daily occurrence. Sports agency Wasserman announced this week that several of their top-tier female athletes will be the forefront of a new NFT release, including US Women’s National Team star Megan Rapinoe and eleven-time WNBA All-Star Sue Bird.

Wasserman titled the NFT release as “The Collective Series”, which parallels branding around the firm’s division ‘The Collective’, a company vertical that was created to drive opportunity and visibility for female athletes.

The Who, What, And Where

Beyond Rapinoe and Bird, at least five other elite female athletes from a variety of different sports are joining the fold as well, all of which are represented under the Wasserman umbrella, including X-Games gold medalist skateboarder Mariah Duran, Paralympian Scout Bassett, and Olympic fencer Ibtihaj Muhammad. More athlete announcements will be included in advance of the May 10th release date.

The NFT cards will be limited as a one-of-one for each individual athlete and released on the Zora marketplace. Leading design for the NFT collectables is LA-based artist, Lauren Nipper.

Circe Wallace, Wasserman’s EVP of action and Olympic sports and one of the leaders in ‘The Collective Series’ initiative, noted in a media release that “typically, athletes are bound by union and league restrictions, so the nature of NFTs in allowing women athletes, in this instance, to have full autonomy and agency over their own name and likeness in the crypto realm is a really unique opportunity”.

Wallace added that she anticipated most athletes in the series to opt towards an open-auction bidding style for their NFTs.

NFTs And Their Broader Impact On Athlete’s Name, Image, And Likeness

NFTs continue to push the fold for individual athletes in addressing how sports in particular value name, image, and likeness (NIL). Outside of professional sport restrictions mentioned by Wallace, such as union and league restrictions, broader name, image and likeness changes have become a hot topic, particularly in the college sports landscape as state legislation across four states this year (Florida, New Mexico, Mississippi, Alabama) are set to be enacted on July 1st.

Another seven states have NIL legislation in the pipeline. At a high level, these legislative actions are generally aimed towards giving collegiate athletes more flexibility in utilizing their name, image, and likeness.

Companies like INLFLCR are already gearing up to take advantage for these likely changes in collegiate athletics that will open doors for athletes and new brand engagement. INFLCR offers a suite of tools that looks to adapt with the shifting rights landscape, ensuring compliance with changing NCAA rules and state legislations, all while increasing opportunities for college athletes.

In the professional athlete landscape, which encompasses Wasserman’s ‘The Collective’ release, NFTs continue to break ground for unique athlete engagement with fans.

This release follows a number of individual athlete NFT releases over the past few months, including Rob Gronkowski, Damian Lillard, Patrick Mahomes, and the former Clemson quarterback and anticipated top NFL draft pick Trevor Lawrence (who’s release, as to be expected, was art-driven and not inclusive of his personal image or collegiate affiliation).