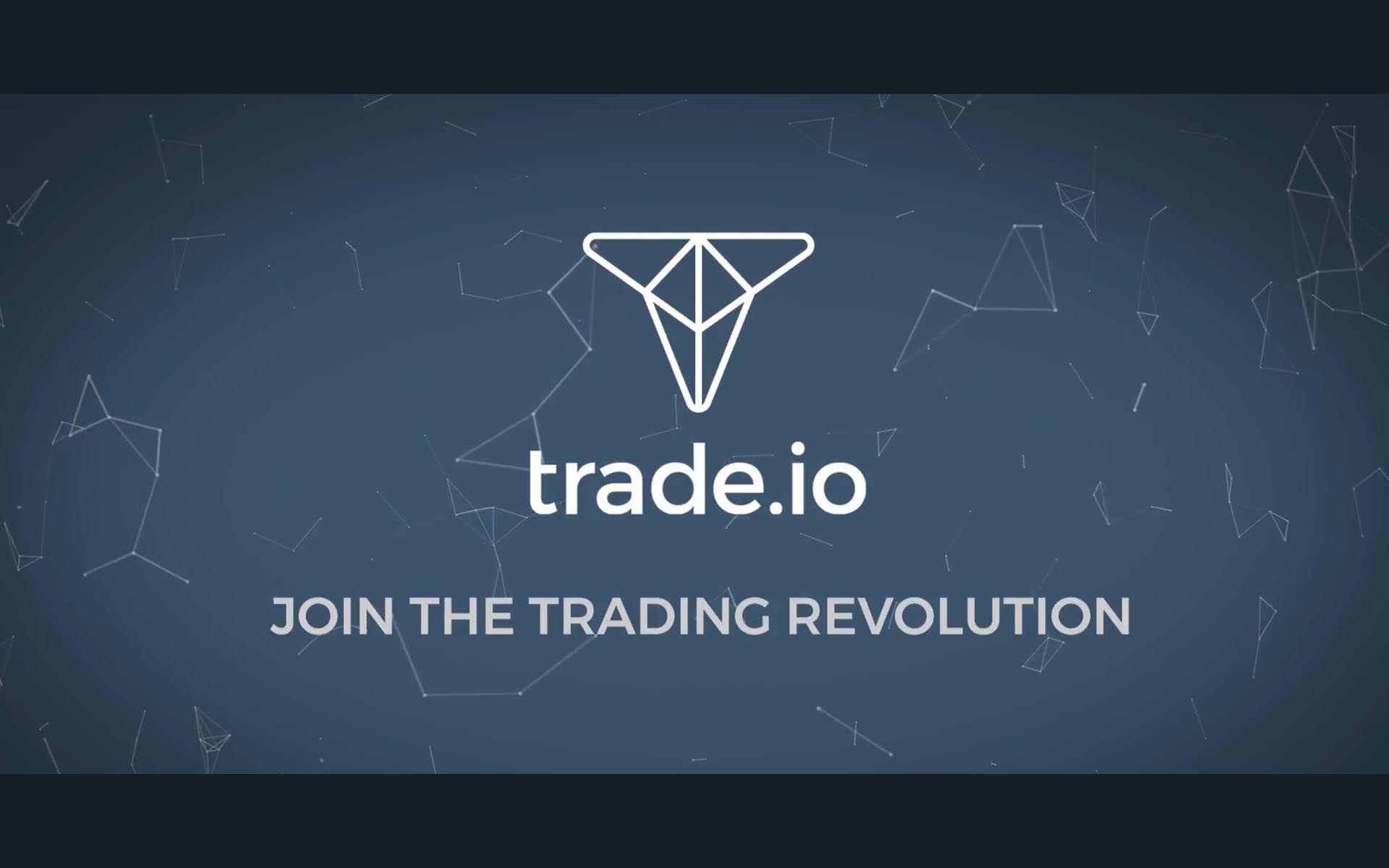 Zug, Switzerland – trade.io has announced that it has raised over $24 million from more than 12,000 participants worldwide.

Having reached the end of crowdfunding activities for its ICO, the company has announced 7 partnerships with major international industry players including technology leaders, exchanges, and academic institutions, signaling that the company has long-term plans to dominate the financial and blockchain environments.

We would like to take this opportunity to thank all of the contributors who have far exceeded our expectations in joining our ICO. Each contributor is making his or her mark in helping to democratize the markets. Whilst the ICO ends tomorrow, there is still a last chance to participate, plus anybody interested in joining our unique Liquidity Pool will still be able to purchase Trade Tokens after 8 January via one of the big exchanges.

Find out more by visiting trade.io

trade.io democratizes the financial markets and saves money for investors and companies through reducing and eliminating fees and inefficiencies by utilizing its innovative Blockchain trading platform. Disrupting a whole ecosystem of banks, advisors, markets, and record keepers which are extracting fees and can be disintermediated and commoditized by more efficient peer-to-peer Blockchain platforms. The trade.io exchange not only supports trading of assets but supports a more efficient listing of assets in the crypto economy under the indelible and trusted history that Blockchain provides. The company couples these operational assets with investment banking experience, senior advisory expertise, as well as operating their system in a regulated and compliant environment.