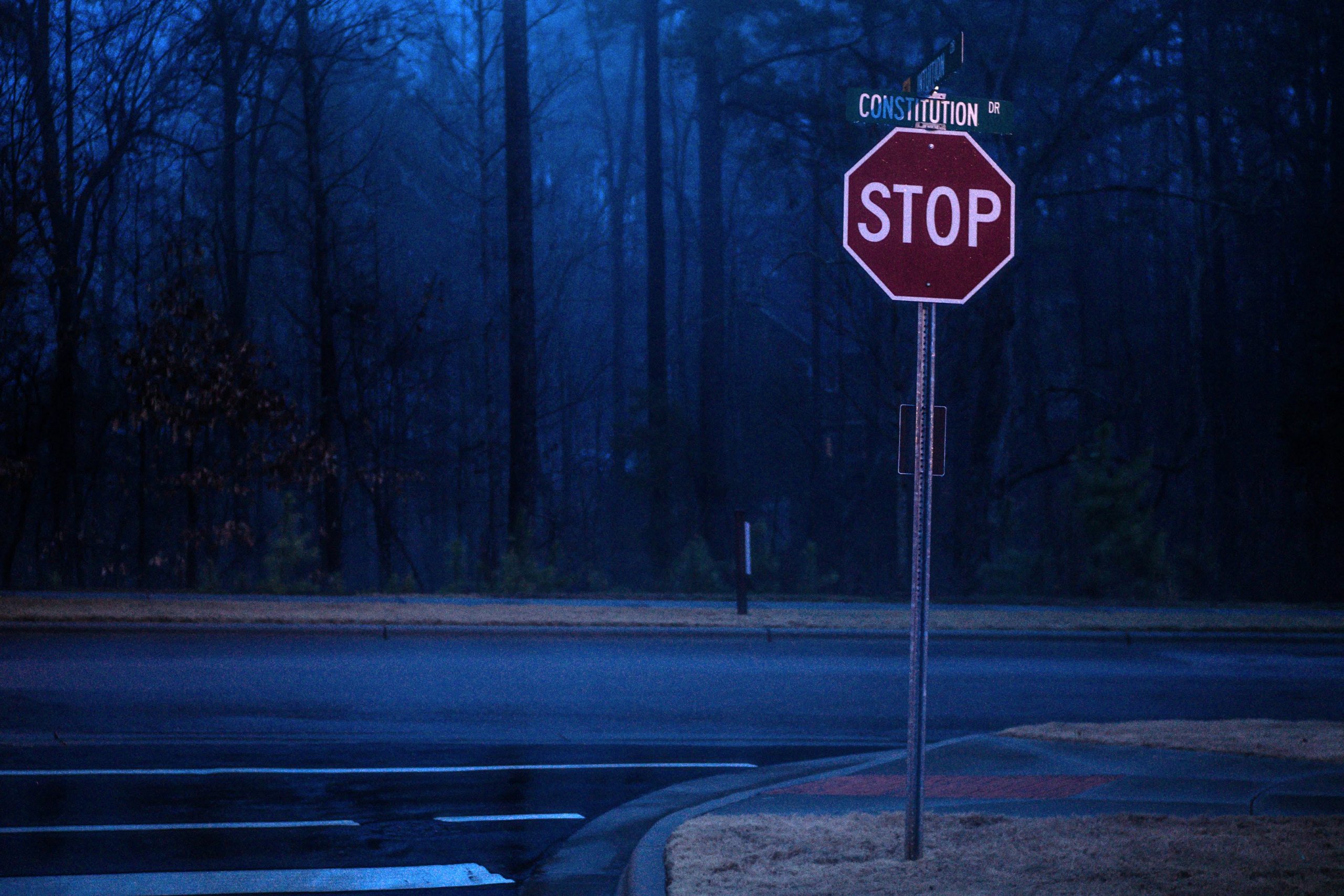 Bitcoin and the aggregated cryptocurrency market have been caught within the throes of an intense uptrend throughout the past few days.

This has come close on the heels of an incredibly tight consolidation phase in which BTC traded between $9,100 and $9,300 for multiple weeks.

It now appears that the token could be well-positioned to see some further near-term upside, as it has since gained a strong foothold above $11,000.

Despite this, one popular trader is noting that Bitcoin’s current market structure is a prime example of what could be “the biggest bull trap” he has ever seen.

If confirmed, this could suggest that the cryptocurrency is well-positioned to see a massive near-term decline.

Bitcoin Consolidates Above $11,000 as Bulls Guard Against Downside

At the time of writing, Bitcoin is trading up over 1% at its current price of $11,100. This is around where it has been consolidating in the time since it faced a rejection at $11,400.

Yesterday, bears did step up and attempt to catalyze a sharp selloff. They ultimately sent BTC as low as $10,500 before they were met with intense buying pressure.

The flip of $10,500 from a high time frame resistance to a strong support level is an incredibly positive sign for BTC’s mid-term outlook.

One slightly less positive sign, however, would be the skyrocketing funding rates seen across margin trading platforms.

As seen during past bull markets, funding can stay high for quite some time, but this doesn’t bode well for Bitcoin while it sits within a consolidation phase due to the high cost of maintaining long positions.

Could BTC Be Forming a Massive Bull Trap?

One trader recently mused the possibility that Bitcoin’s recent rally past $11,000 is simply a massive bull trap.

He explained that the breakout that sent it over a multi-year liquidity pool, followed by stalling momentum, seems to be a grim sign for what comes next.

“This, for BTC, is the perfect example of what I don’t want to see. Looks like the biggest bull-trap I’ve ever seen. A perfect ‘[f***] your break-out candle’ on top of a 1+year triple top liquidity pool. I think we’re in the process of topping, my green button is disabled for now,” he explained.

Whether or not Bitcoin can push higher from here could be quite telling as to the state of its mid-term trend.