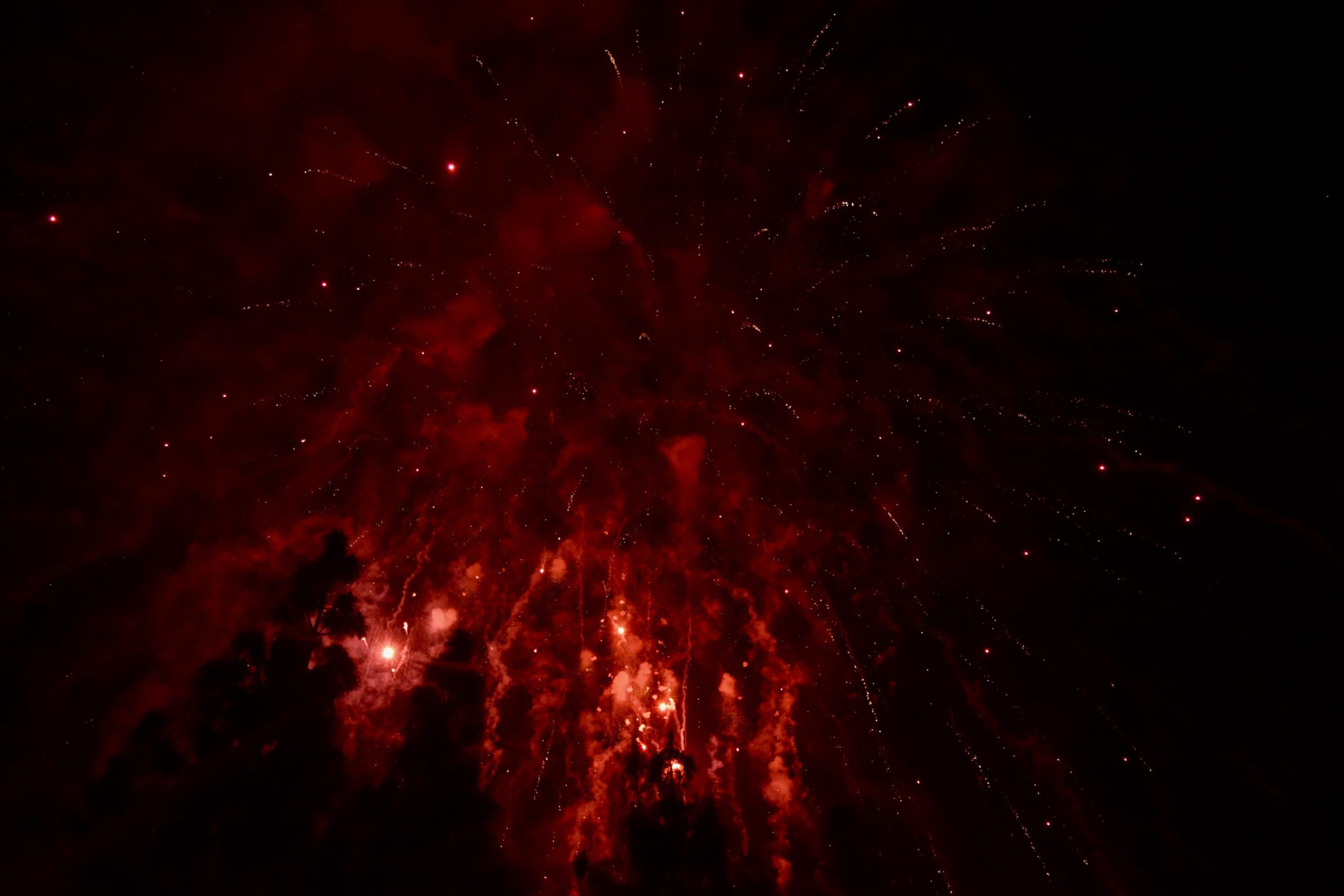 Trader Claims Ethereum May Soon See a 45% Drop: Here’s What’s Behind the Prediction

Ethereum has seen some mixed price action in recent times. The cryptocurrency has largely been underperforming Bitcoin throughout the past few weeks, although it has been able to gain some ground against BTC over the past couple of days.

The crypto has now entered what appears to be a bout of sideways trading as it hovers within the lower-$200 region.

It now appears that ETH could be positioned to see some major downside in the days and weeks ahead, primarily due to the series of lower highs that it has formed throughout the past several months.

One analyst is noting that this weakness could lead it to see a 40% decline that sends it down to lows of $116.

At the time of writing, Ethereum is trading up just under 1% at its current price of $213.

This marks a slight climb from daily lows of $210 that were set yesterday after the cryptocurrency was rejected at $216.

$210 has been established as a support level on multiple occasions throughout the past day, but buyers are still struggling to surmount $216.

It is important to note that Ethereum has been setting lower highs ever since it declined from its 2020 highs of $290.

This is a bear-favoring trend that has led some analysts to anticipate the crypto to see further losses in the days and weeks ahead.

One popular trader shared his thoughts on Ethereum in a recent blog post, explaining that he believes the cryptocurrency could be positioned to see an over 40% decline in the days and weeks ahead.

“For a short setup, I’d wait for a rejection up here and a breakdown below the 200DMA, selling a retest of $176 and looking for the meat of the move down to retest $116 as support,” he explained.

Here’s What Could Invalidate This Weakness

As for what could invalidate Ethereum’s present weakness, the same trader further explained that a clean break above $228 could provide the crypto with immense momentum.

“ETH/USD on the Daily, it is here that I’d like to see a higher-high form above $228, as this would revert market structure to bullish and confirm for me that the dump into the 200-day moving average at $176 was a bear trap,” he explained.

He does note, however, that a rejection here would mark yet another lower high.