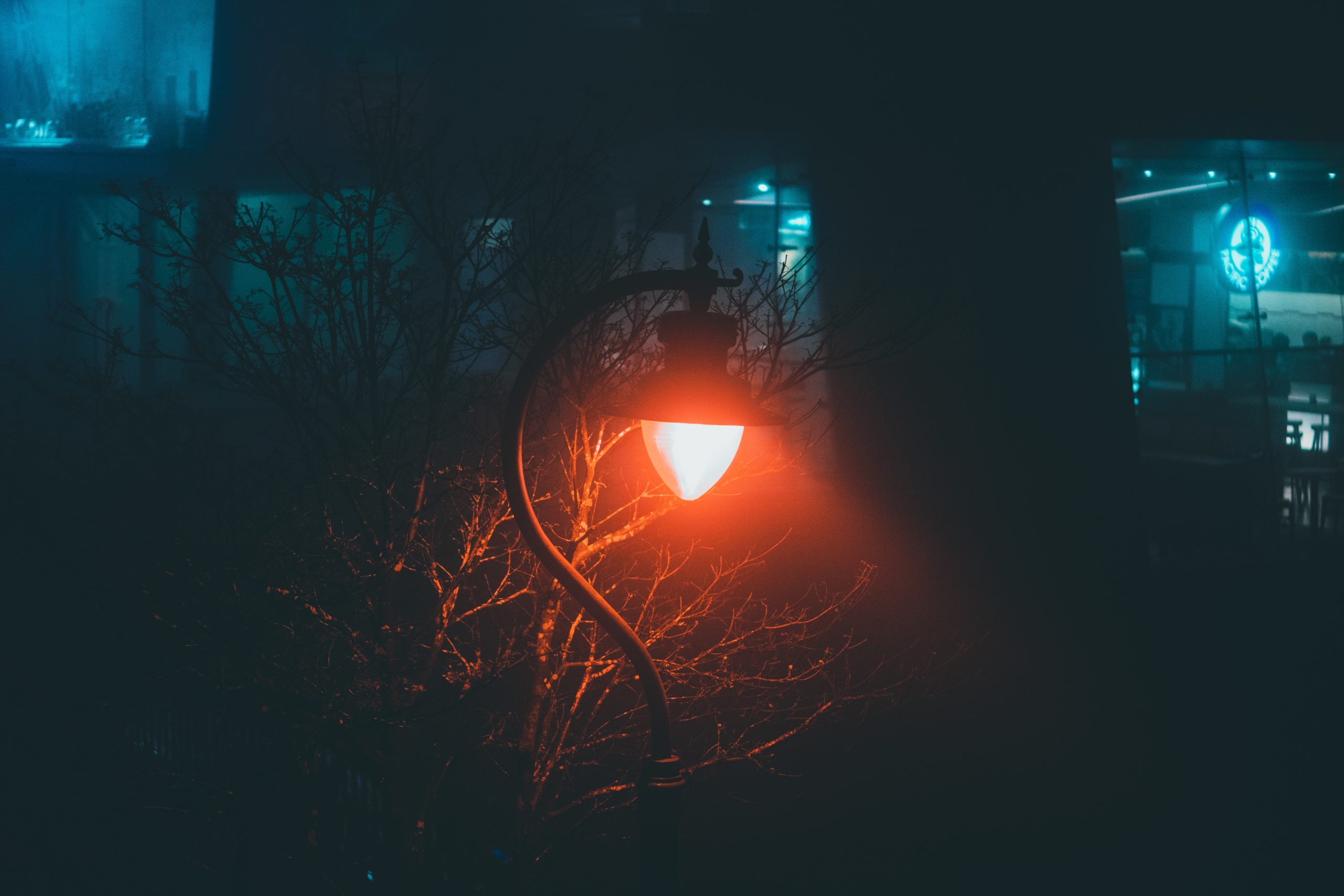 Ethereum has seen some heightened levels of technical weakness throughout the past several days and weeks. This has been primarily rooted in its massive retrace from its weekly highs of over $230 that were set six days ago.

This retrace led ETH to erase nearly all the gains that had come about as a result from its recent rally, leading it to also see some severe underperformance of Bitcoin and many of its other peers.

In the near-term, analysts are now noting that they believe this trend of BTC outperforming ETH will continue strong. It could even cause Ethereum to see some notable downside in the days ahead.

At the time of writing, Ethereum is trading up marginally at its current price of $206. This is around the price level it has been trading at for the past several days.

ETH’s ongoing bout of sideways trading comes as Bitcoin hovers within the upper-$8,000 region, with its bulls and bears reaching an impasse as they both fail to trigger a short-term trend.

Although Ethereum has been underperforming the benchmark cryptocurrency throughout the past week, its near-term trend will still likely be somewhat determined by how BTC responds to the heavy resistance it faces at $9,200.

As reported by Bitcoinist yesterday, one such trader recently explained that he believes the crypto’s market structure is highly bearish and likely to lead it into the sub-$100 region in the months ahead.

“ETH / USD 3D TF – As you can see Market structure is still very much in favour continuation of the Bearish trend,” he stated.

This analyst isn’t alone in holding a bear-bias towards Ethereum.

“ETH: Even if BTC goes and mega moons I heavily doubt ETH will take part in it. If we get any kind of halving related crazy spike up or weakness this week, I’m gonna look for ETH shorts. Feels much comfier now that it’s at HTF resistance,” he said.