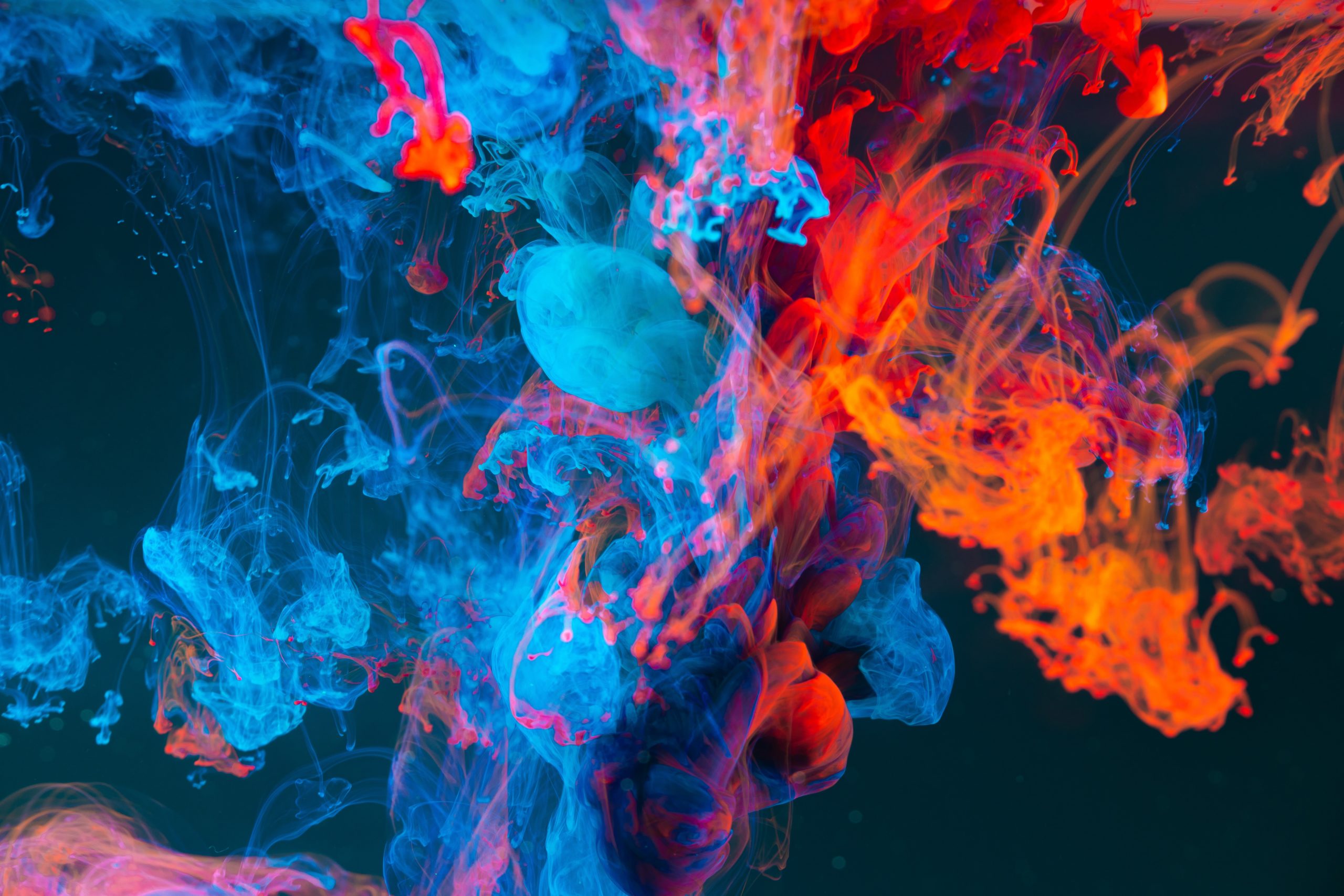 Ethereum has been closely tracking the price action seen by Bitcoin in recent times. This has led the crypto to climb higher over the past couple of days before facing a slight rejection at its highs that were set yesterday.

The confluence of these factors does seem to suggest a breakdown is imminent, although it is a possibility that the strong support that has been established around $185 could be enough to slow its descent.

At the time of writing, Ethereum is trading down just under 2% at its current price of $195, marking only a slight decline from daily highs of $198 that were set yesterday when buyers attempted to fuel a movement past $200.

Currently, it does appear that buyers and sellers are deadlocked, with both sides attempting to tip the scales into their favor.

One popular pseudonymous analyst spoke about the factors counting for and against Ethereum in a recent tweet, telling his followers that it does appear that sellers have an edge over buyers at the moment.

“ETH short pros: At the point of breakdown. Showing signs of weakness. Rising wedge. HTF resistance. Cons: Has not broken down. Uptrend intact. I have put in what I’m willing to lose on the trade. Target is 4hr 50ema at $185 which was should act as an area of support,” he noted.

The aforementioned technical signs aren’t the only things currently counting against the cryptocurrency, as the same analyst also notes that the lack of aggressive bidding could be a grim sign.

“ETH: Not seeing the same aggressive bidding we saw all the way up across the exchanges. Delta shifting as well. I suppose we could see another leg up, fake out, blow off top or something along those lines as well. But can see a shift taking place,” he said while pointing to the below chart.

Unless Bitcoin guides the market higher, it doesn’t appear that Ethereum is ready to surmount $200.