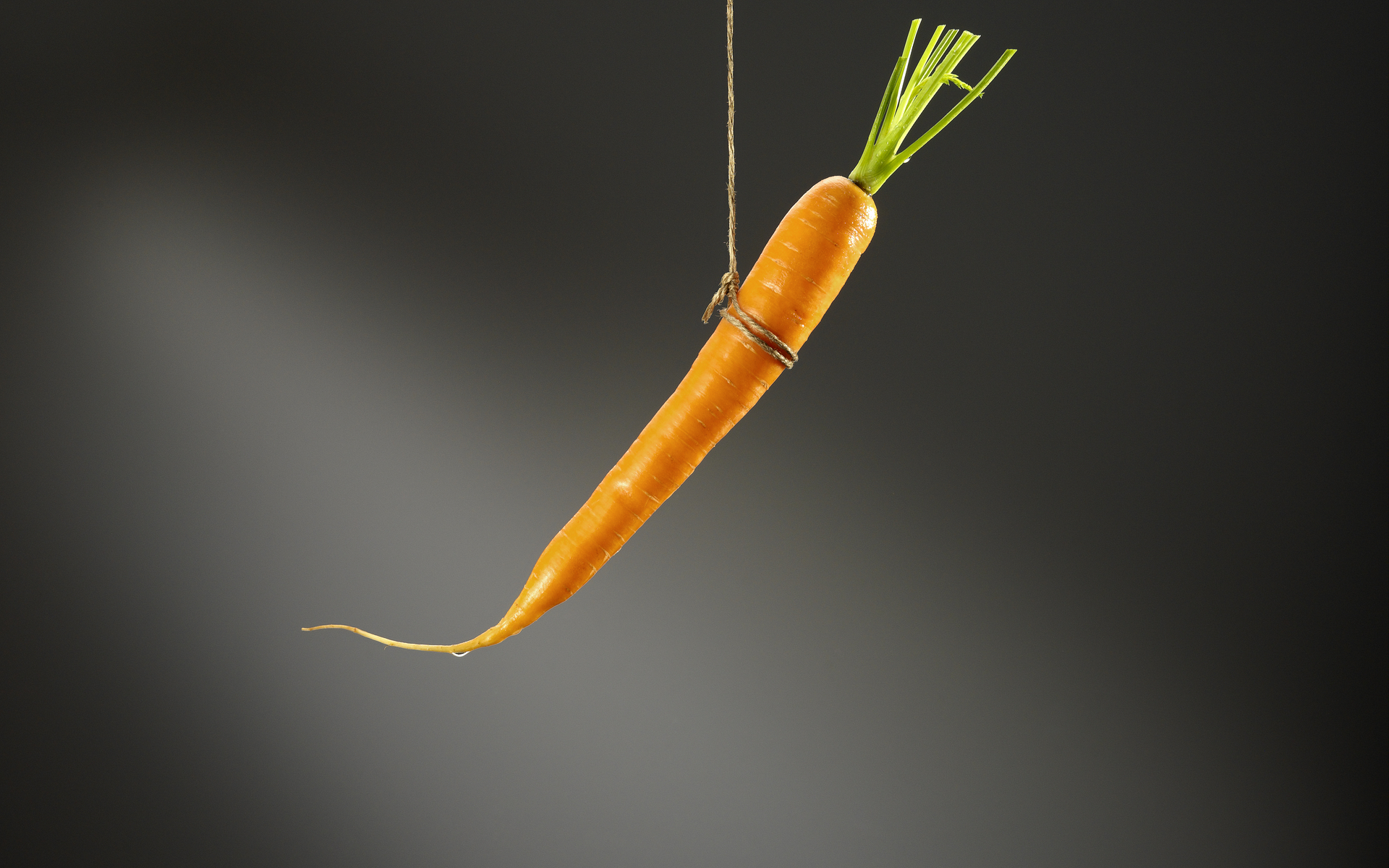 In a blog post subsequently confirmed by TRON CEO Justin Sun, BitTorrent said it would target BitTorrent and µTorrent users, partners, and associated ecosystems with tailored offerings to increase uptake.

The move comes just over a month after BitTorrent launched its Blockchain-based BitTorrent (BTT) protocol and associated cryptocurrency token. “With our three new incentive programs, we aim to bring a new audience into the blockchain community and make this powerful technology accessible within products that people are using every day,” Sun commented in the blog post. “What we are building will benefit a 1 billion computer installed base, businesses and active TRON and BTT users.”

Few concrete details about the schemes are available at present, with BitTorrent promising a full reveal shortly.

One aspect involves exchanges which have opted to trade BTT to allow users the chance to receive airdrops from both the TRON and BitTorrent networks. 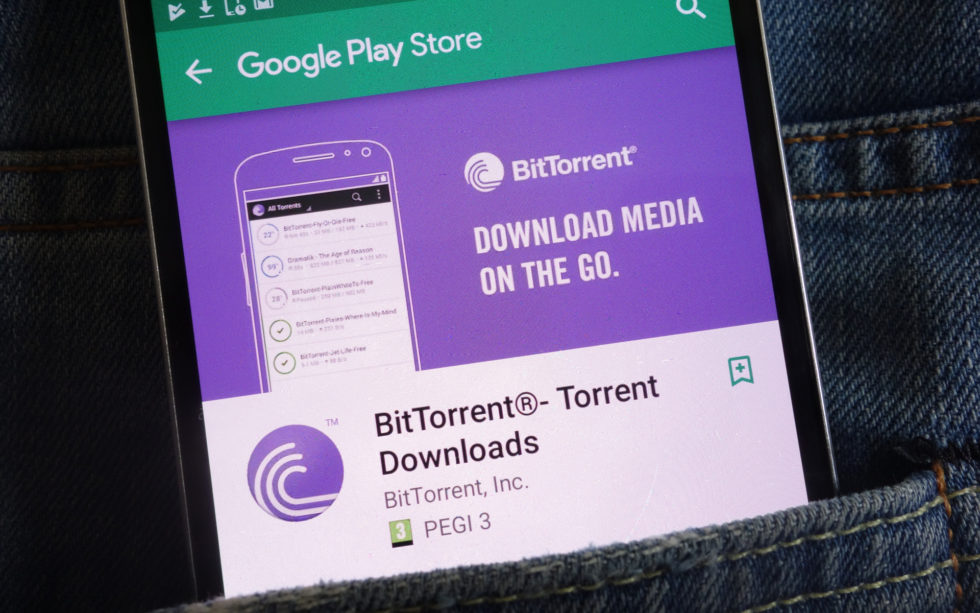 Battle Of The Blockchains

Principally, the companies explain, boosting the number of active users lies at the heart of the schemes.

As Bitcoinist reported, TRON’s intensive publicity efforts have not only focused on its own offering but downplaying the prospects of its competitors — notably Ethereum.

In January, data suggested the approach was capitalizing on an apparent lack of confidence in Ethereum, something Sun, in particular, has been keen to foster on social media.

At the same time, TRON has fielded criticism over its marketing and value proposition. In a December interview, Stellar co-founder Jed McCaleb went as far as to describe Sun’s platform as garbage. “Things like Tron, it’s just garbage. But people dump tons of money into it, these things that just do not technically work,” he told Yahoo! Finance.

Sun subsequently retaliated, arguing TRON’s volumes were orders of magnitude larger than those of Stellar.

What do you think about TRON’s BitTorrent incentive schemes? Let us know in the comments below!