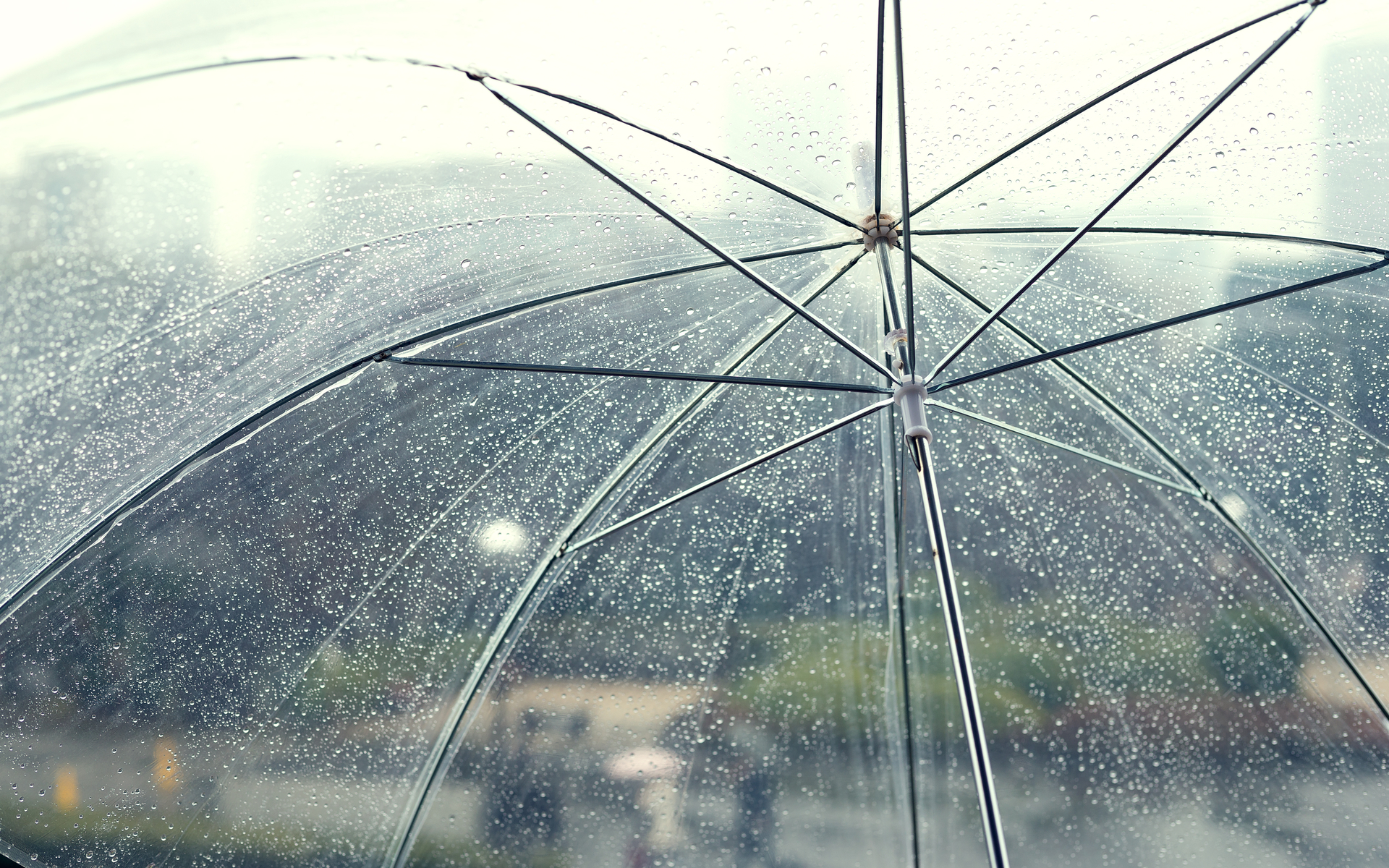 TrueBlocks received the award to continue working towards a “fully-decentralized way to access data from any Ethereum address or smart contract.” The money will support the project over the next six months.

Company founder, Thomas Jay Rush, envisions a world where transparency is king. To the point where anybody could check an organization’s accounts… in real time.

I’m fascinated by what it means to be that transparent and hopefully we can help that happen.

A noble goal, perhaps, but not necessarily one that everyone will share. Still, Rush has been all-in on Ethereum since his company’s pivot to the blockchain space in early 2016. The company had previously spent 15 years providing a web-based calendaring and scheduling service. Now Rush also organizes the Philadelphia Ethereum Blockchain Meetup.

Rush says that TrueBlocks work sits somewhere between a traditional business model and a research project.

I’m just trying to understand what you’d need to do to get data to as many people as possible without extracting privacy.

To help in this quest, Rush, alongside software engineer, Edward Mazurek, is providing open-source software libraries for developers, and accounting, auditing and monitoring solutions for consumers.

Whether TrueBlocks can achieve its vision of the future remains to be seen. It’s interesting to see such a project in the blockchain space, where privacy is often as highly regarded as transparency. It is surprising that the two do not bang heads more often.

The grant is part of a wider round of funding into twenty individuals and organizations, totaling almost $3 million. Ethereum creator, Vitalik Buterin, founded the Swiss-based Ethereum Foundation in 2014. It has regular funding rounds for projects working in the blockchain space and also supports individual developers who devote their spare time to Ethereum blockchain projects.

Will this grant get this project off the ground? Share your thoughts below!