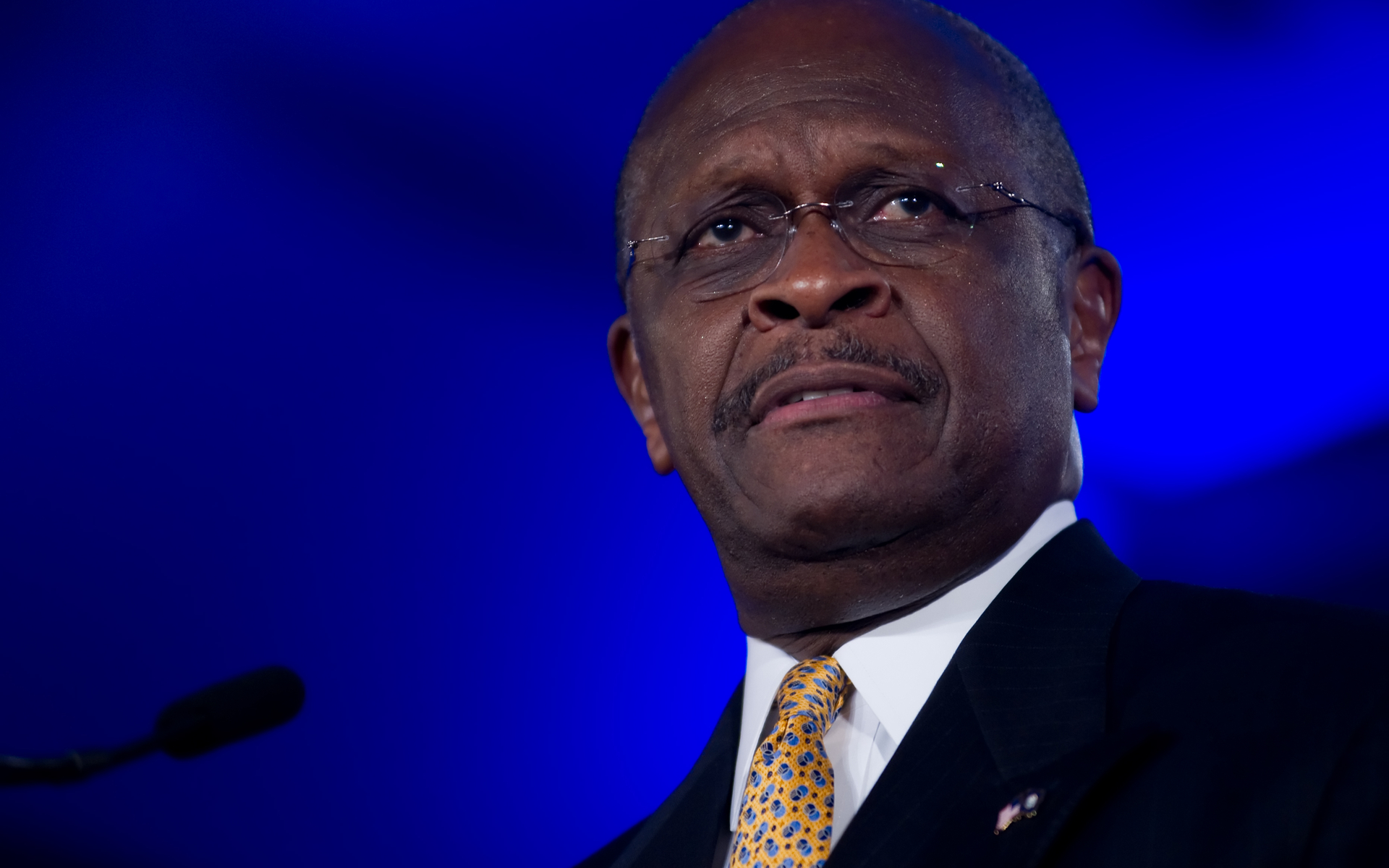 Trump is recommending Herman Cain for one of two vacant seats on the Fed Board. The man who advocates a return to the gold standard could undermine Bitcoin price in the short-term as ‘digital gold.’

Experience in Pizza Is the Least of Our Worries

Much of the media seems to be concerned by the fact that Herman Cain has a past in the pizza business. However, there are far more concerning things afoot.

Not only has he been embroiled in sexual harassment claims (which puts him in good company in Washington) but he’s also a staunch believer in the return to the gold standard.

Trump’s Stand Off with the Fed Boosted Bitcoin

Up until now, there has been some encouragement on the part of the Bitcoin community about the war of words between the United States Fed and the White House.

Trump has been repeatedly vocal about his disagreement of Jerome Powell’s interest rate hikes. He’s even gone as far as to blame all of the US’ economic woes on the Federal Reserve.

His fiery tweet of December last year claimed that they failed to understand the need for strong dollars or ‘necessary’ trade wars.

For the Bitcoin community, inflating the money supply should, theoretically, boost BTC price relative to the USD moving forward. That’s to say, the Fed’s monetary easing is a positive sign for cryptocurrency long term.

“The trend in Bitcoin’s price flipped from bear to bull once the Fed said it would ease-off tightening and engage in permanent money printing (‘permanent QE’),” Max Keiser told Bitcoinist last month. “This, by the way, is the definition of debt-monetization, which means the door has been opened to a hyperinflationary currency collapse of the USD.”

Any enthusiasm over Trump’s drift with Powell will be dampened by his vote for new Fed board member Cain. A candidate who is against interest rate hikes and wants to see a return to the gold standard.

One of Bitcoin’s strongest virtues is that it is anti-inflation, unlike the dollar which has lost some 95% of its value since 2013.

Trump Has Undue Influence on the Central Bank

A past in pizza and sexual scandals aside, more concerning still is Trump’s undue influence on the world’s most powerful central bank. Granted, his suggestions must be approved by the Senate and, so far, haven’t worked out as planned.

However, the fact is that Trump can directly influence monetary policy through nominations to the Fed. Since the start of his presidency, in fact, he’s already successfully appointed four of the seven-member Fed board.

If the next generation of school children grow up to understand the separation of money and state, then bitcoin will have succeeded.

While the US central bank continues to be influenced by one man in the Whitehouse and seats filled with fossils like Herman Cain, it looks less likely that Bitcoin will achieve its goal.

Would a sound money advocate be bearish for bitcoin price? Share your thoughts below!